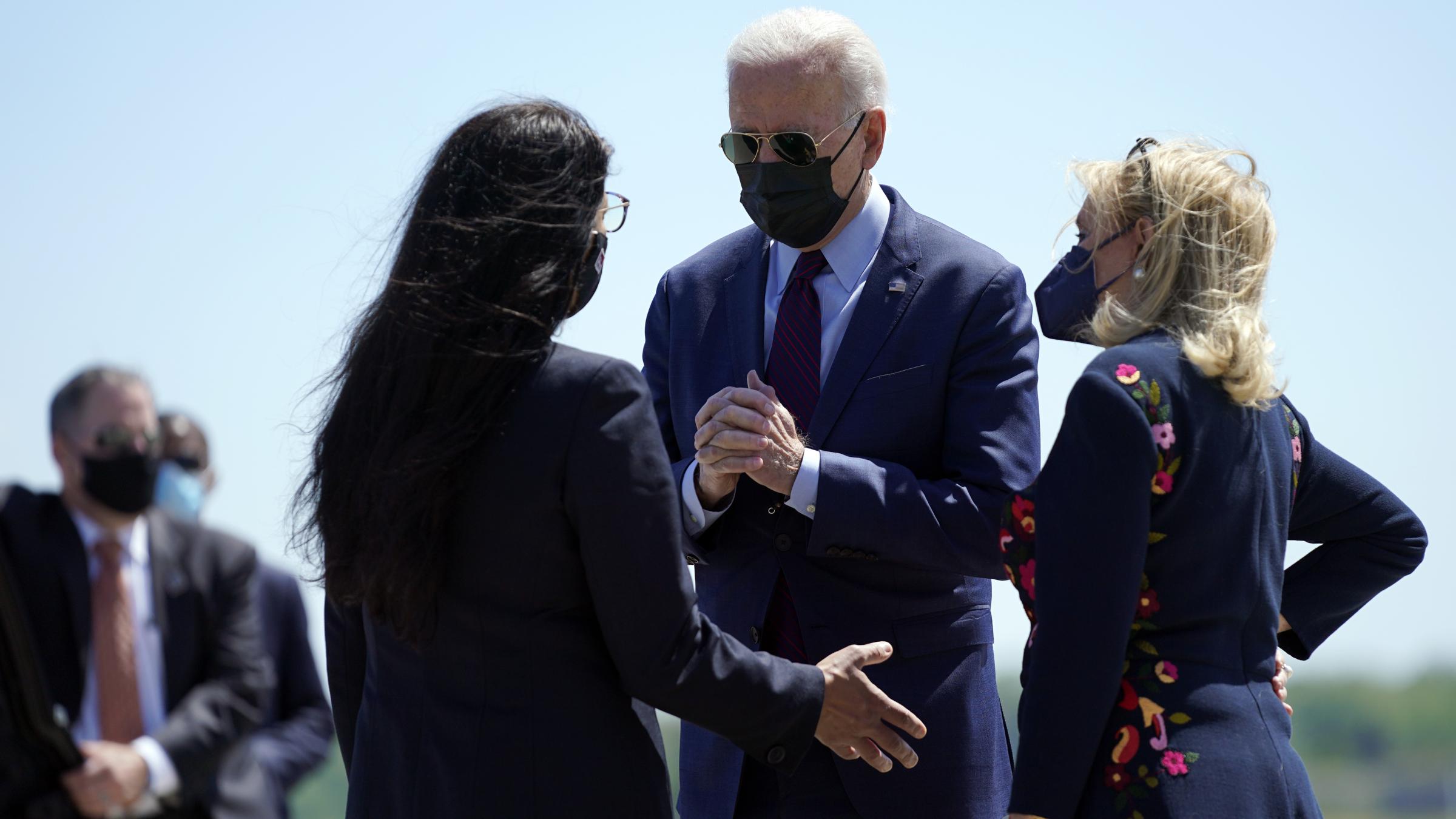 PHILADELPHIA, Pennsylvania —  It was Congress’s first certain body blow to American Jews in modern times, though Ilhan Omar and Rashida Tlaib may feel that they were denied a chance to achieve it on Yom Kippur and had to settle for the first day of Sukkot.

The so-called “progressives” in Congress led Democrats to commit an act of war against the Jewish people on Tuesday, when the House leadership slashed $1 billion incorporated into the spending legislation for Israel’s Iron Dome air defense system in an emergency spending package.