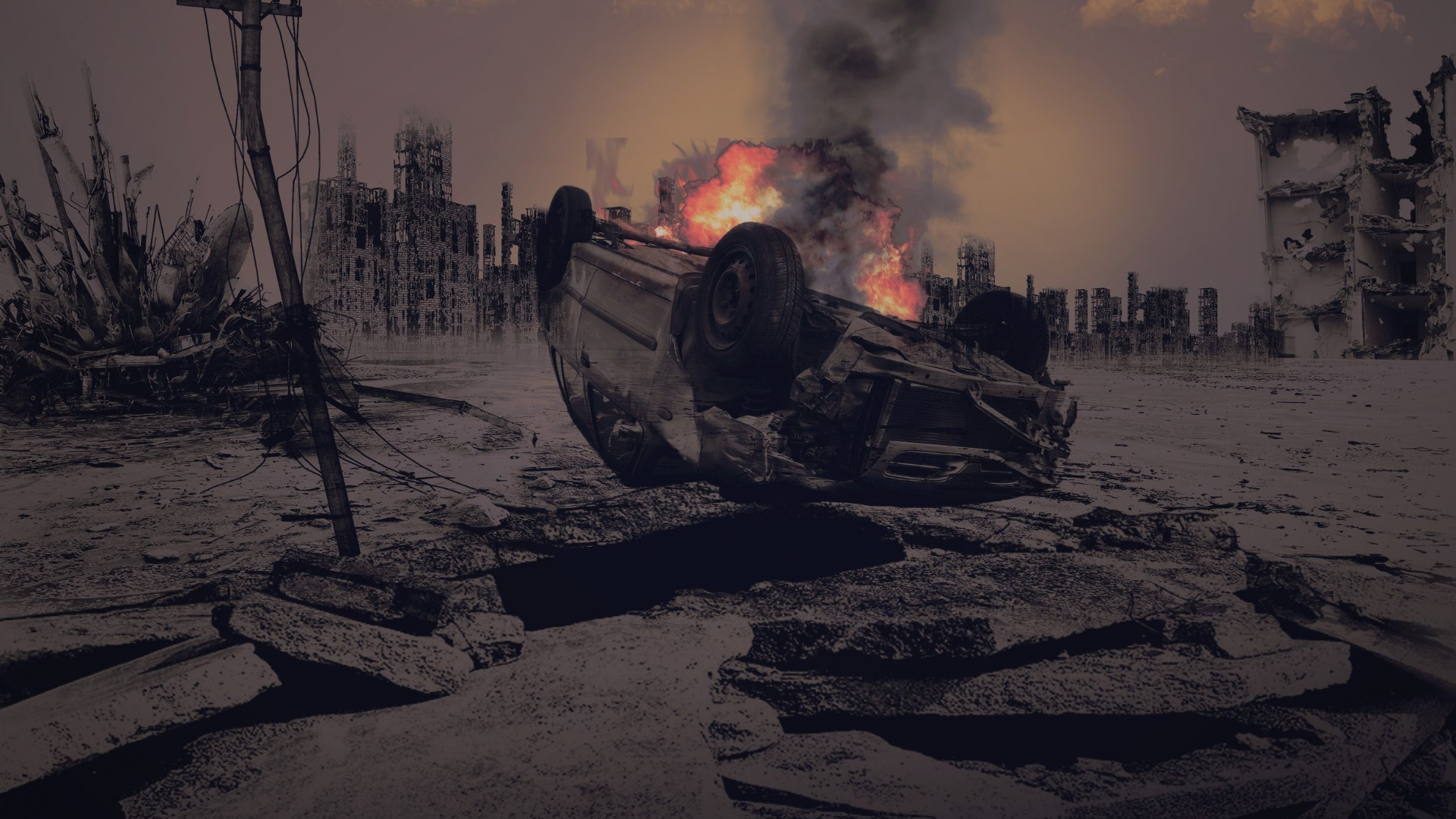 The name Samuel Milshevsky means nothing to Israelis. He was an ordinary man who immigrated to Israel from Estonia in 2001 and lived alone in a small apartment in Herzliya. In November 2002, a year after his aliyah, he boarded the 823 bus one morning. When the bus crossed the Camp 80 Junction next to Pardes Hanna, the man sitting next to him blew himself up. Milshevsky died on the spot. Not many people came to his funeral. Even his children didn’t travel from Estonia to pay their last respects due to the security situation in Israel at the time.

No one knows Yehiav Elshad, 28, either. He immigrated from Azerbaijan and had suffered chronic injuries due to a car accident. He was on the same bus and was also killed. Next to him sat Inbal Weiss, 23, a student of political science. She was also murdered.
What were the contributions of Milshevsky, Elshad and Weiss to the Israeli occupation of the West Bank? What did these two new immigrants and a student on her way to class do to anyone that warranted sentencing them to a terrible death by suicide bombing?
The man who sent the bomber was Mohammed Aradeh, one of six prisoners who escaped Gilboa Prison earlier this month. My colleague, Gideon Levy, sees Aradeh and his friends as “the boldest freedom fighters imaginable” and believes that they “deserve understanding and appreciation for their courage and above all for their righteousness.” Their punishment, in Levy’s eyes, was an “unjust, evil decree.”

But, what is so audacious in dispatching a terrorist wired to a bomb to blow up a bus full of innocent people? Where is the heroism? Where is the righteousness?
Let’s put aside two of the escapees, Zakaria Zubeidi and Monadel Infiat, whose trials are now underway. The other four are convicted murderers who offered no shred of mercy to their victims. They took human lives at random. It’s doubtful that they know, even today, who they murdered. It doesn’t make a difference.
When you read in detail about what they did – the facts of which they don’t deny and even take pride in – it makes one feel nauseous. It is certainly no righteous struggle. But, when the victims are ordinary, nameless and faceless people, their murder is easier to justify and even glorify.

Let’s talk about Meir Eloush. He was a policeman and loving father, who was on his way to buy a toy for his son in the summer of 1996 in the West Bank village of Biddya, next to Ariel. Aradeh happened to notice him, pulled out a gun, and shot him to death. Eloush was a police officer, but he was dressed in civilian clothes. In the trial, Aradeh explained his choice of victim – it was simply because he was a Jew.

This doesn’t sound like acts aimed at ending the occupation or against the Israeli policies in the West Bank. It wasn’t an attack on the army or on soldiers. It was an execution. Can Levy look in the faces of Eloush’s family and honestly tell them that a shooting in a toy store was the work of a “freedom fighter?”