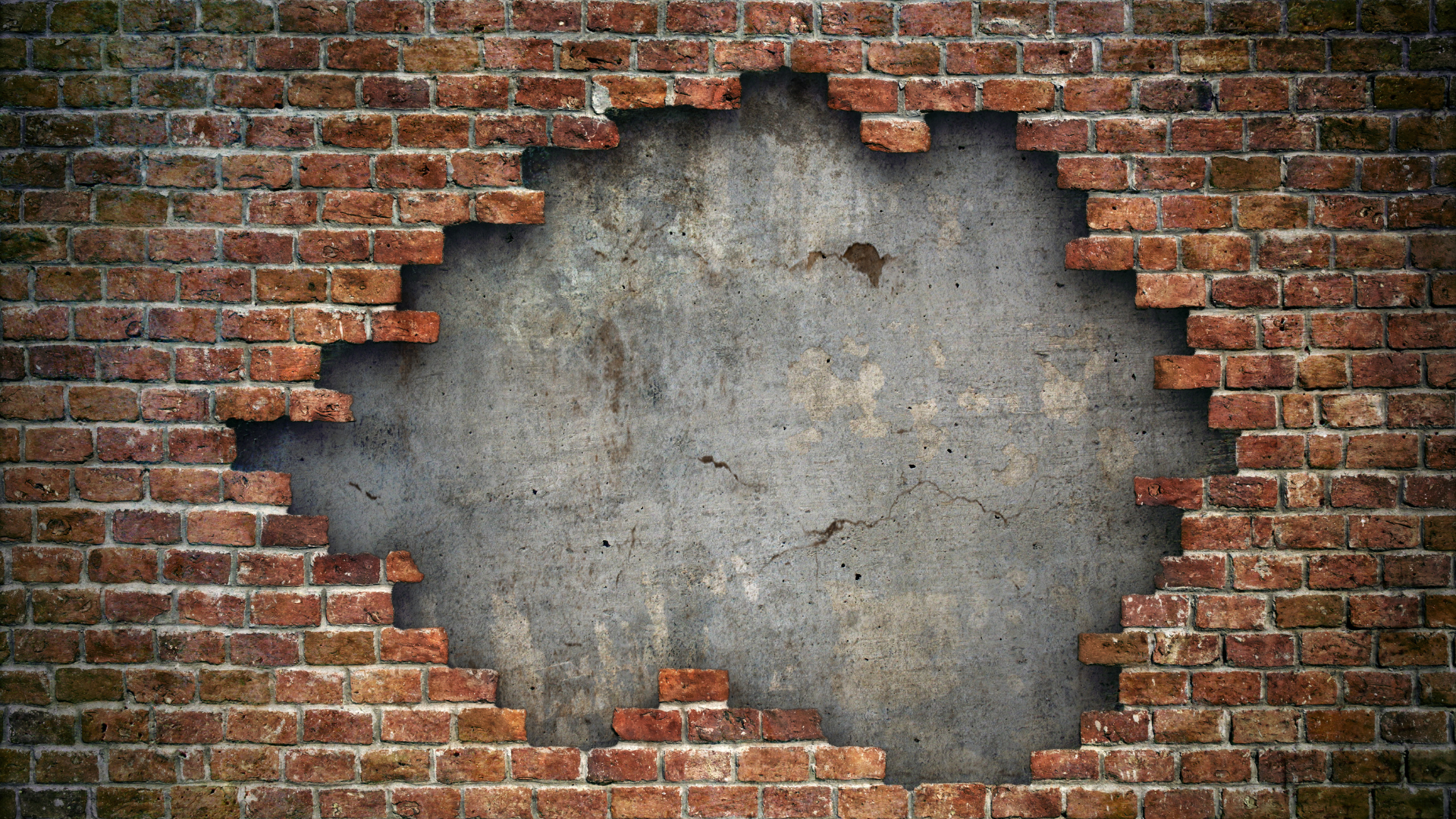 In our journey through life, we more often than not encounter brick walls.

Sometimes they impede our progress while we devise strategies to circumvent them and at other times we need to pause and rethink our agenda. It often happens that instead of proceeding we must acknowledge the futility of our actions and start again. Far too often unfortunately there are folks who insist on banging their heads against brick walls and who, despite all evidence to the contrary, believe that eventually, the obstacle will miraculously disappear.

I thought of these analogies recently as I read about some news items.

There is currently an initiative to demand that the New Zealand Government open an Embassy in Israel. Let me make it clear at the very beginning that those involved are sincere and true friends of Israel who feel a sense of injustice at the double standards which NZ has practised over many years. This situation is one of long-standing and is a perfect example of the duplicitous nature of politicians no matter of which political persuasion.

From my many years of Zionist advocacy in NZ and having worked with most of the Jewish veterans involved (alas most now deceased) I can categorically state that if ever there was a case of banging one’s head against a brick wall, this is it.

The first thing to remember is that the Foreign Ministry is tied up with trade considerations which meant in the heydays of the Arab boycotts, every NZ Government was terrified to have too close a relationship with Israel. Based on population alone there was no contest as to where representation should be based especially as the budget for overseas representation was always limited. In a tossup between exporting kosher meat to Israel and halal meat to Islamic countries, there was and is no contest. Once the Arab boycotts collapsed the trading relationships with Islamic nations, no matter how repressive they might be, remained intact. NZ boasts about a moral foreign policy but this has always been a fiction especially when it comes to the Middle East.

Israel has heaps to offer NZ in the way of technological breakthroughs in a variety of fields but this will never blossom to its full potential as long as authorities are spooked by appearing too close to the Jewish State.

With diplomatic offices in Tehran, Cairo and Ankara you can forget about an Embassy opening in Tel Aviv (let alone Jerusalem). Given the slavish adherence to UN anti-Israel resolutions, any move in this direction is a pipe dream. Australia gains much positive publicity and garners lucrative deals with Israel precisely because it has feet on the ground here. Although individual NZ companies and CEO’s may consummate some deals the fact is that a diplomatic presence in Ankara with fleeting occasional visits by a non-resident ambassador will never be sufficient. At the annual Anzac Day service at the Commonwealth War Cemetery on Mount Scopus in Jerusalem, which by the way is situated in what NZ considers “occupied” territory, NZ is usually represented by the honorary consul and if lucky a soldier from the UN peacekeeping forces in the Sinai. By contrast, the Australians have their Israel based diplomatic brass present as well as a large contingent of “diggers” (soldiers) and the difference is evident.

As long as the Mullah regime in Iran is coddled and its threats to wipe out the Zionist criminals are conveniently ignored any prospect of opening a presence in Israel is zero. An added complication as far as NZ officials are concerned is the adverse reaction of the PA in Ramallah. Any NZ presence on the ground in Israel would necessitate an “even-handed” gesture and presence in the PA, something which no doubt the politicians in Wellington would find somewhat of a dilemma.

Does this mean that those advocating for a change should surrender? Of course not, but they need to rethink their strategy. The average Kiwi couldn’t care less. Appealing to Christian consciousnesses is a lost cause because the majority are no longer faithful Christians. In fact, a disturbing number of denominations are converting to revisionist dogmas as far as the Jewish connection to the Promised Land is concerned. The sad fact remains that a phantom ambassador based in Turkey is as good as it will get in our lifetime and possibly forever.

Eliminating the coronavirus completely is another case of brick wall reality. All evidence points to the fact that it will be around in one mutation or another for long into the future. Vaccinations are touted as the panacea and magic bullet but it is already evident that these new technologies are not long-lasting. After only six months and two shots, protection has waned. Third booster shots are now being administered and already experts are predicting that a fourth booster will be required. What all this new technology is doing to our bodies is anyone’s guess as long term side effects are unknown. The annual ‘flu shots at least are a known fact because they have been around for years and side effects are well documented.

Continual lockdowns which devastate the economy, cause people to lose their jobs and trigger major traumas in young and old alike will not work in the long run. Once things open up again the infection rates will climb. Stranding thousands of citizens overseas from returning and imposing draconian measures preventing citizens from travelling anywhere are reminiscent of societies in North Korea and China. No wonder there is a rising tide of discontent.

Acknowledging that elimination is impossible the best alternative is to enforce mask-wearing in large crowds and the use of drugs hitherto not employed. There are many new medicines that can alleviate and stop the virus in its tracks once people have caught it. Vaccines are all very well but they need to be thoroughly tested for their long term toxicity before they are mass administered. Moreover, threatening punitive measures which impinge on personal liberties and which resemble repressive regimes rather than enlightened democracies is definitely not a surefire recipe for garnering widespread public support and cooperation.

There are other brick walls on which heads are currently banging, such as assuming appeasement of terrorists and their facilitators will buy peace plus also the continuing delusional fiction that Jew-hatred can be permanently eliminated. More on these in the near future.