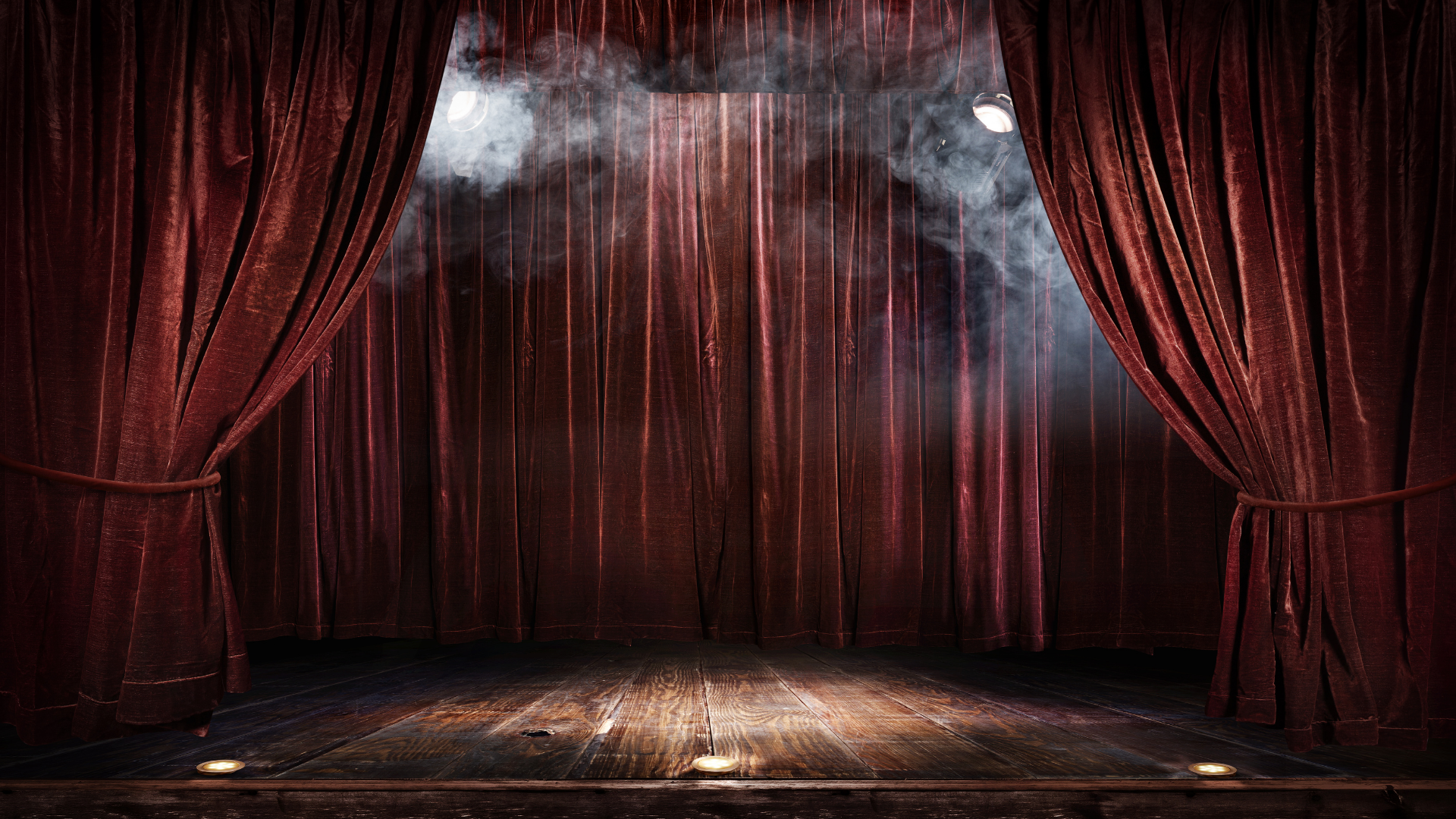 This past week has witnessed yet more acts of folly performed at the United Nations and on the world stage.

Multitudes of clowns and impersonators masquerading as politicians, experts and groupie lemmings all managed to either enthral or repel captive audiences.

At least when one goes to a theatre and is faced with a substandard or appalling show you can walk out and if you are lucky you can even perhaps demand your money back. Unfortunately, we the great unwashed public, have no chance of escaping from the barrage of tragedies touted as serious acting. Sure, we can press the delete button on our devices and refuse to pay hard-earned money on rags purporting to be serious and unbiased purveyors of news and opinions but always lurking in the undergrowth are demonstrations and rent a crowd groups peddling the vilest disinformation.

Rubbing in salt to our wounds is the fact that there is no possibility of any refund for our tax money which funds politicians’ burbling, diplomatic sleights of hand and spin doctors’ attempts at sanitizing toxic policies.

If you doubt my assertions then take a good look at what passes for international discourse as far as it relates to Jews and Israel.

The vast majority but by no means all lunacy associated with Israel obsessions originate at the UN and its associated partners in crime. As regular as a Swiss cuckoo clock or the German railway system, resolutions pillorying and condemning the Jewish State spew forth in endless eruptions of volcanic bile. Accompanied by threats of blind hate and language designed to delegitimize, these resolutions inevitably pass with large majorities. When one realizes that the organization has been taken over by non democracies the passage of these resolutions should come as no surprise. What is disgustingly disgraceful however are the morally corrupt voting patterns of those few nations who pretend to represent human rights and historical truths.

The very latest example of how low the international body can go is exemplified by a resolution passed last week at the tower of Babel situated in New York.

This was passed with 157 countries in favour and 7 against:

Condemnation of Israel for exploitation of Palestinian natural resources in GAZA, West Bank, East Jerusalem and of Syrians in the Golan. It also recognizes the rights of Palestinians and Syrians to claim restitution for the loss of such resources.

Apart from the fact that this resolution, like all others is totally detached from reality it reveals once again to all Israelis except those living in a parallel universe that the vast majority of those countries which profess undying solidarity for our security are nothing more than gutless pontificators.

A breakdown of the voting record shows that the seven nations which stood up to this onslaught of lies were Canada, Marshall Islands, Micronesia, Nauru, Palau, USA and of course Israel. Unsurprisingly, the EU and shamefully the UK fell into line with the human rights abusers of the world. For some inexplicable reason, Australia abstained and true to past voting patterns, New Zealand joined the Israel bashers.

This sorry spectacle brings me to an interesting discovery.

Researching information collated by UN Watch throws up the following disquieting facts. Voting patterns from 2015 to 2021 on resolutions condemning Israel for every conceivable sin known to humanity by Australia and New Zealand reveal the spotty record of the former and the abysmal record of the latter.

These figures speak for themselves. One needs to remember the infamous Resolution 2334 co-sponsored by New Zealand which erases the Jewish connection to Jerusalem as well as Judea and Samaria and which to this day has never been officially repudiated.

Instead of waxing lyrical to Israel’s Ambassador over climate change challenges, the NZ Minister of Foreign Affairs would have been better advised to expend some hot air (pun intended) explaining her country’s dismal UN performance towards the Middle East’s only true democracy. How sincere one can ask, is a country which professes friendship and then stabs Israel in the back every time a resolution proposed by terror sponsoring or supporting regimes comes up for a vote?

Hard on the heels of this fiasco we are witness to the political contortions over designating Hamas (all of it) as a terror organization.

At this time only Canada, EU, Japan and the USA designate Hamas in its entirety as such. Others such as Australia, New Zealand, Paraguay and until recently the UK make an absurd arbitrary distinction between its military and “political” wings. Within recent days, the UK suddenly woke up to the fact that there is no difference between the military and political parts of Hamas and has now designated the entire terror group as a terror entity. This decision by the way has elicited howls of outrage by Jordanian MP’s who accuse the UK of “aggression against the Palestinian People and Arab nations.”

It is important to note at this stage that back in 2018 the United Nations General Assembly rejected a US sponsored resolution condemning Hamas as terror perpetrators.

Australia has now decided to label Hezbollah in its entirety as a terror group and while this is a laudable but long overdue step one has to ask what exactly is the difference between Hamas and Hezbollah. Canberra has stated that it is thinking about also eliminating the absurd distinction between the so-called political and military parts of Hamas but so far nothing has been decided. At least that is slightly better than the NZ Government which apparently as one can deduce from its silence on the subject is not thinking about it at all.

Hamas controls Gaza and has amassed a huge stock of rockets which in recent times have been fired at Israeli civilians. Its stated aims are the total elimination of Israel by terror. This week one of its disciples murdered a young Jewish man working as a tour guide in Jerusalem and seriously injured several others. Hamas and its supporters, including the fake peace partners of the PA, celebrated and lauded this attack and after the terrorist’s death hailed him as the latest “martyr” and promised many more such acts of terror.

Take a look at this revealing item from MEMRI:

Hezbollah controls Lebanon and likewise has enormous stocks of rockets aimed at Israel. Its aims and objectives are identical to Hamas. Like Hamas it has political and student divisions as well as a standing army of terrorists.

Can anyone therefore logically explain the difference between both groups? Is it not time for Australia, New Zealand and other democracies to acknowledge the facts and act to ban all of Hamas accordingly?

Condemnations over the murder of Jews are all very well but unless those responsible for planning and executing these foul deeds are held to account it is merely a continuing charade.