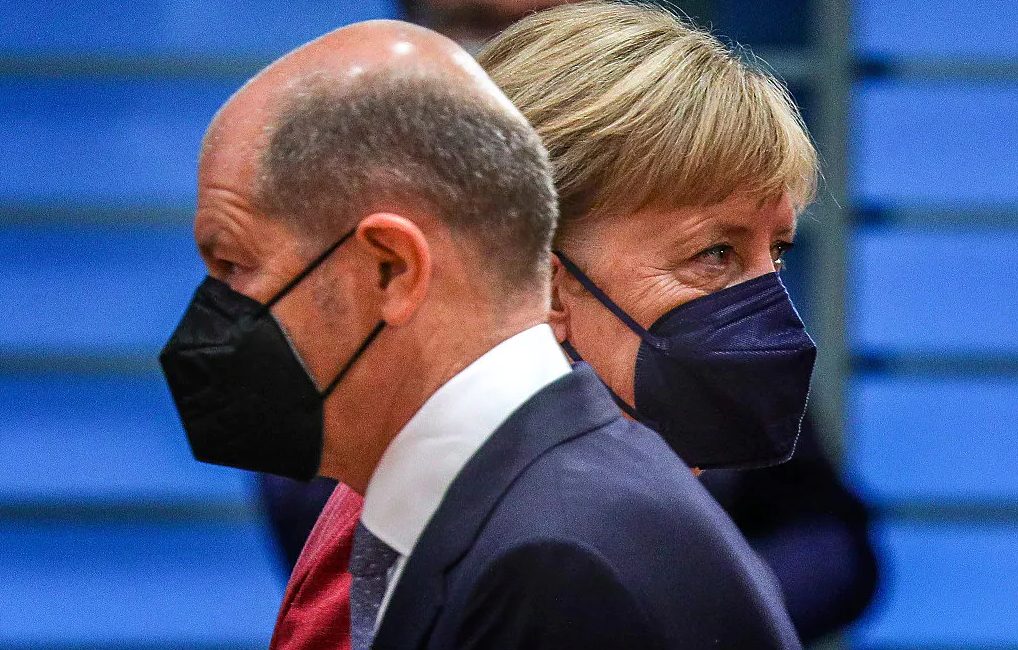 Germany’s “traffic light” government, led by new Chancellor Olaf Scholz of the Social Democratic Party (SDP), was sworn in on Wednesday under the banner “dare to make progress.” Jewish leaders, activists and analysts, however, fear that the coalition will make less progress in strengthening Israel-German ties.

The 177-page coalition agreement of the “traffic light” government, named after the colors of the three coalition partners—the red Social Democrats, the Green Party and the yellow Free Democratic Party (FDP)—focuses on promoting climate protection and financial restructuring. It also includes sections on policies relating to Jews and Israel that some say are inconsistent with its oft-repeated proclamations to support Israel and fight anti-Semitism. These include an insistence on negotiating with Iran in its quest for nuclear armament, disdain of Israeli settlements and approval of funding of the United Nations Relief and Works Agency for Palestine Refugees (UNRWA).