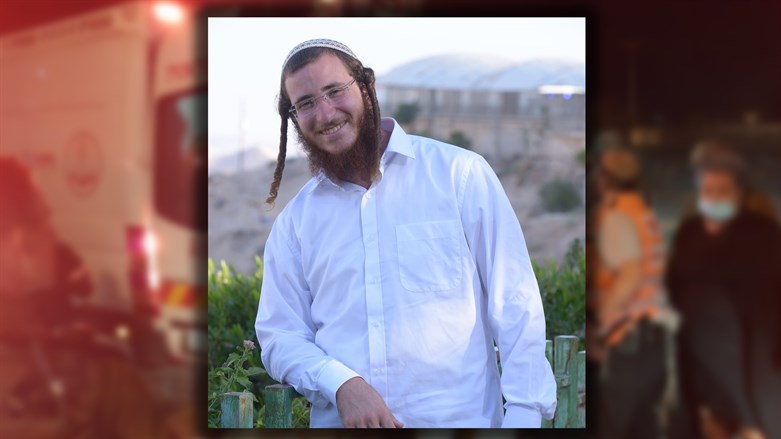 Yehuda Dimentman, a 25 year old Jew, married and the father of an infant, was murdered in a drive by shooting on Thursday evening, December 16th, 2021.

In accordance with a Palestinian ordinance, anyone who murders a Jew, anywhere, will receive a salary for life.

Even worse, that law offers a fee for life for the family of anyone who murders a Jew.

While it is widely known that the nascent Palestine Authority (PA) pays Arabs who kill Jews, what has escaped public knowledge is that the PA has enacted a law to provide salaries for anyone who kills a Jew, along with the family of the murderers – for life.

The respected and scholarly think tank, the Jerusalem Center for Public Affairs, has documented the horrific details of the “Pay for Slay” law, which has no precedent in the annals of jurisprudence.

Read the law for yourself on the website of the JCPA.org

This Palestinian Authority legislation and allocations of monthly salaries and benefits rewarding imprisoned and released terrorists, and the families of “Martyrs,” amount to $300 million annually.

How does the murder of Yehuda Dimentman affect every Jew?

As Yehuda Dimentman is buried on Friday, every Jew should engagge in introspection and ask:

If the PA honored killers of your parent, sibling or child with a monthly murder fee, how would you react?

Of greater concern : No nation on earth condition aid to the PA on the repeal of the PA incentive for murder. The United States passed the Taylor Force Act to prevent such US aid, but the Biden administration has found ways to get around that. So whose tax money is paying the terrorist murderers?