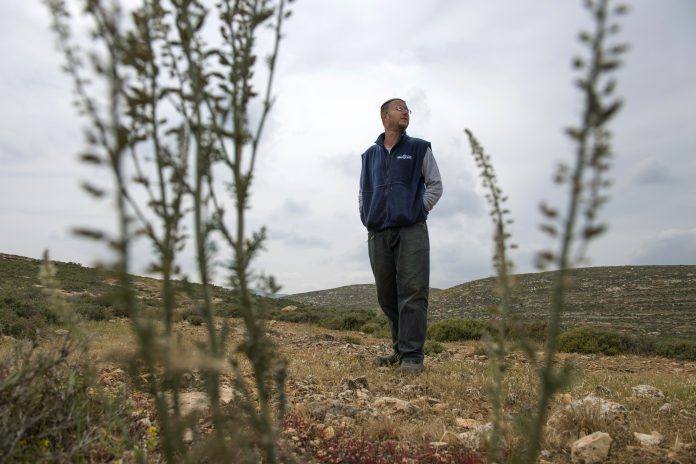 At a Knesset hearing last week, the Regavim movement reported that from 2019 to 2021, Palestinians built 5,907 illegal structures in Area C, the portion of the West Bank under full Israeli military and civilian control, Michael Freund reports for the Jerusalem Post.

The overall tally of unlawful Palestinian buildings erected in Area C has reached 72,274. In addition, Palestinian agricultural and infrastructure projects have been built on 23,000 acres of Israeli state-owned land.

Regavim noted that “By planting hundreds of thousands of trees in the undeveloped open spaces of Area C, creating agricultural roads spanning dozens of kilometers each year, digging wells, cisterns and water delivery and irrigation systems,” the Palestinians are “wresting land rights from the State of Israel and establishing de facto Palestinian control,” aided by funding from the European Union.

Much of the Palestinian construction is strategically aimed at choking off and encircling Jewish communities.