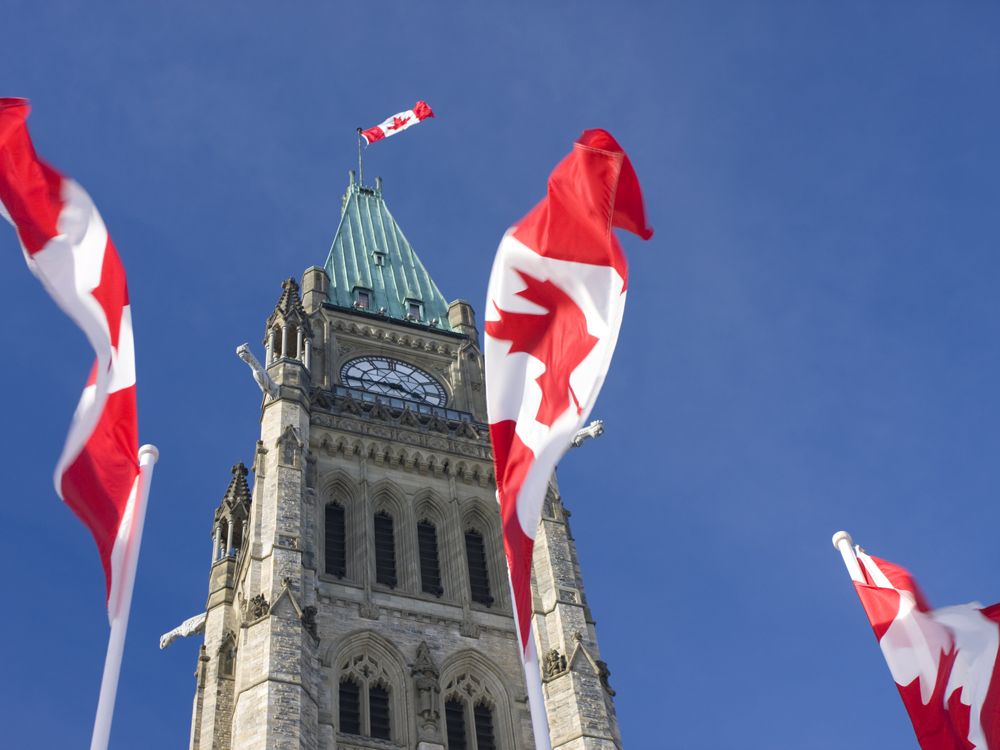 This concerns the January 16 zoom session conducted by Canadians for Peace Now, which hosted Sari Bashi, founder GISHA (“ACCESS”), which conducts campaigns to convey the impression that Israel bars access to seemingly innocuous requests from people to travel, as if there is no real security concern which would mitigate against a policy of open access to Gaza.

Full disclosure: The writer was a passive participant in this zoom.

Sari Bashi does not answer to that description.

On the CPN zoom, Bashi portrays Arabs in Gaza as a docile people with no ulterior motivations in making any requests for travel to Israel.

The critique of GISHA by NGO Monitor speaks for itself in its objective report of the lethal nature of Sari’s organization:

As if the NGO Monitor reports were not enough to question why CPN would extend an open door to Sari Bashi, she compounded the problematics of her invite by presenting Israel as an “apartheid state”.

Sari went on to bash anyone who would join the IDF

Sari expressed support for young men in Israel who avoid IDF service by leaving the country.

In her defense of PLO ideology, Sari declared her support for the full “right of return” for any Palestinians to act upon, as if it were a “human right” to take back homes lost in the wake of the 1948 war.

Sari said nothing about human rights of Jews who would be displaced from their homes in more than 500 localities inside Israel – if the “right of return” were to be implemented.

In her response to a question about lethal PA curriculum, Sari claimed no knowledge of warlike PA text books which obliterate Israel, despite the fact that she covered the PA for the Associated Press and despite her marriage to an Arab who is the product of the PA school system.

Canadians for Peace Now did not distance itself from Sari Bashi during the zoom.

The unkindest cut of all occurred when Sari Bashi proudly presented herself as an advisor of Human Rights Watch, which NGO Monitor describes as a leading basher of Israel.