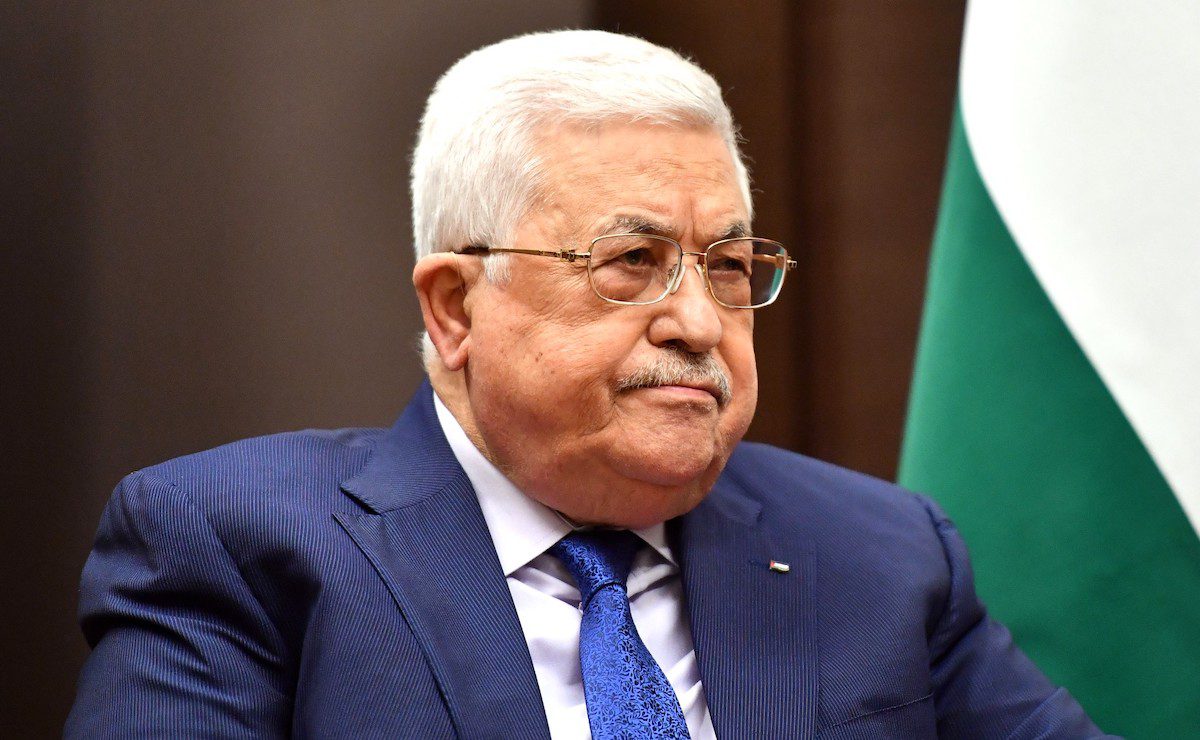 The Palestinian Authority “Prisoner Affairs Department” now convenes to process the fees for those convicted last week in the murder of Dvir Sorek , 19, as he crossed the street from his Yeshiva to visit his grandparents in Efrat
That is because of a little known unprecedented Palestinian Authority ordinance from 2015, which provides an automatic gratuity for anyone who murders of a Jew.

Yet since the Oslo accord of September, 1993, the Palestinian Liberation Organization and its administration, the Palestinian Authority, have enjoyed virtual immunity from the Israel Law Enforcement system.

Our agency has met with a senor source in the Israel Law Enforcement system, who emphasizes that no one in the Palestinian Authority is immune from arrest and prosecution.

We now learn that those who transfer funds to murderers can be arrested and prosecuted to the full extent of the law in Israel;

The law in Israel, not enforced until now, holds that anyone who gives such orders to pay murderers can be arrested and prosecuted to the full extent of the law

The man who gives such orders to “pay for slay” is none other that Mahmoud Abbas, heading the Palestinian Liberation Organization and the Palestinian Authority , who proudly pays and lauds murderers of Jews.

Why should those who pay for and endorse the murder of Jews to run free in the homeland of the Jewish people?

The issue is justice, not revenge.

Since Abbas rails for war against the Jews, all Jews, he would be tried for genocide, the only law on the books in Israel which carries the death sentence.

The time has come for the people of Israel to use legal, peaceful action to neutralize such a regime, which operates like “Murder Incorporated” since its inception, 29 years ago.

What are the options to engage in peaceful civil action in this regard?

*Ask every political party in Israel about their responsibility to arrest anyone who will endorse the murder of Jews. All contact info for all MK’s is publicly listed on the Knesset web site.

People ask, however, what is the solution?

In a war, no substitute exists for unconditional surrender .

The PLO never repealed its covenant of war in 1996

The time has come to demand that the PLO fly a white flag of surrender,