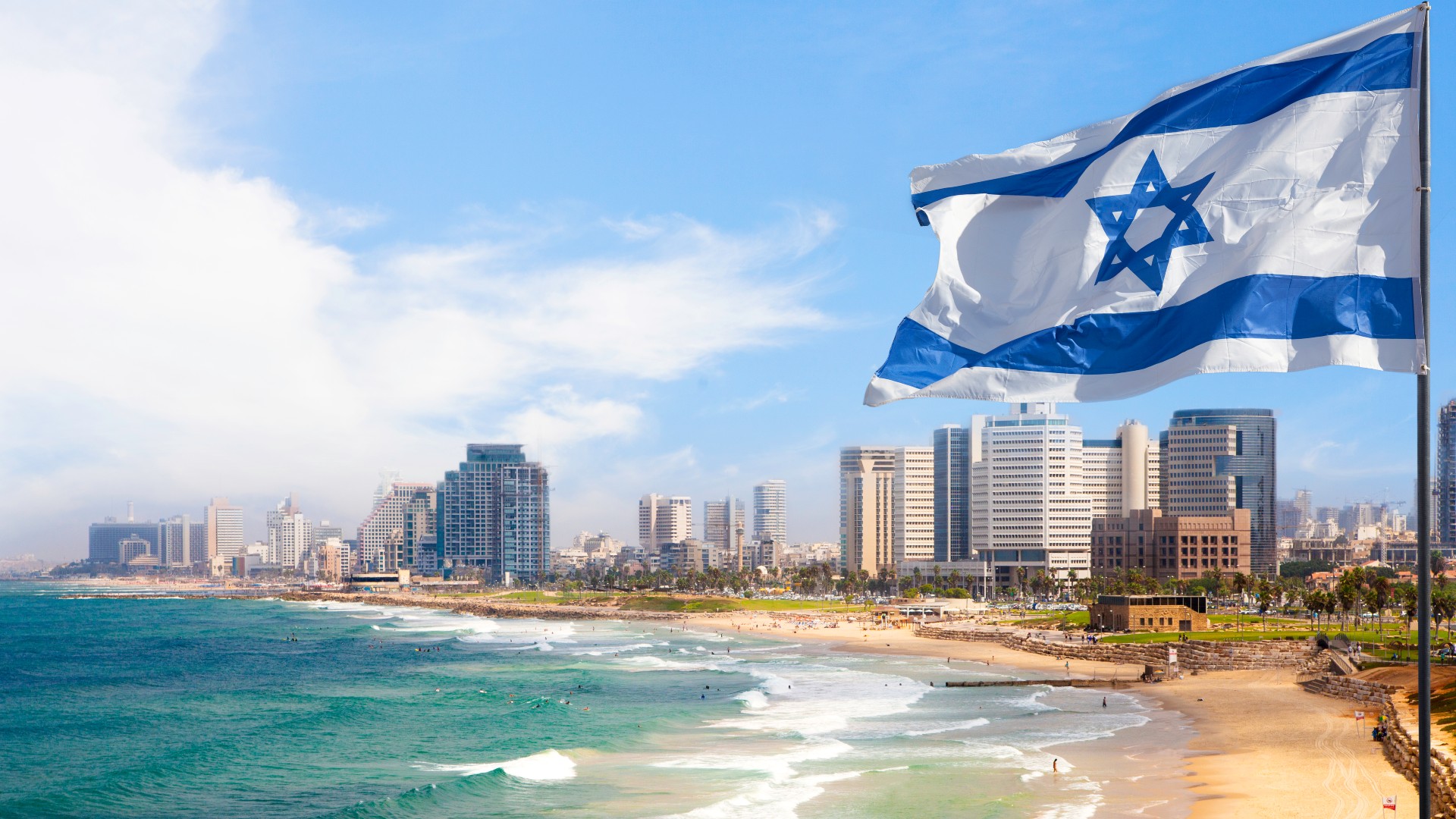 Ok so it isn’t the funniest joke. But as Homer Simpson used to say, it’s so funny because it’s so true. Practically anywhere you go in Israel these days there is tons of construction. New highways, high rise offices and apartments, infrastructure, you name it. Jerusalem and Tel Aviv in particular are in the midst of an infrastructure boom, with streets being ripped up everywhere for new roads and light rails. As pedestrians and drivers struggle through the traffic and chaos, it helps to think of the slogan of the Tel Aviv light rail: קשה עכשו, קלה אחר כך, it’s hard now but will be easy later, with a play on the word kala which also means light, as in light rail.

All this construction is fascinating in and of itself as Israel’s economy continues (mostly) growing despite the corona crisis. But it also has a strange side benefit, one that occurs in many countries but is inevitable in a small place with millennia of history. Practically anywhere you dig, there will be something or someone who has been there first. Archaeological surprises await at pretty much every highway interchange, every light rail station and many underground parking lots.

Construction companies and property owners are not necessarily thrilled by these discoveries, which often mean delays and extra costs for their projects. But anyone with a sense of history is usually very excited to see what was here before we were. The discoveries may be as small as a Byzantine cistern in the back of a little shop in Jerusalem’s Old City market. Or they may be as big as an enormous prehistoric site, including burial grounds and tools, right near the main Jerusalem – Tel Aviv highway.

Here are two great stories of sites discovered by accident. A few years ago Route #38 by Bet Shemesh needed to be expanded. What had once been a small bedroom community had long since expanded and outgrown its little road. A salvage excavation (archaeologists sent to see what is hiding underground before construction can begin) dug up the area on the west side of the existing road. The east side was known as Tel Bet Shemesh, an ancient town already identified and excavated decades earlier. The town came to an abrupt halt in the seventh century BCE and the assumption was that with the Assyrian invasion of Judea, Bet Shemesh was destroyed and was not rebuilt until much later, in Byzantine times.

But guess what? On the other side of the road, the story picked up exactly where it had left off. The inhabitants of Biblical Bet Shemesh were not permanently chased away by the Assyrians. They returned and rebuilt, moving over a little to the west. The town continued throughout First Temple times, was rebuilt again in Second Temple times and essentially continued almost until today. The discovery and the finds were so awesome that after some public pressure and help from the mayor of Bet Shemesh, Aliza Bloch, the road was partly rerouted in order to save the site.

Another great, albeit much smaller story, happened in the Galilee, right outside Kibbutz Hanaton. There a different road expansion also necessitated a salvage dig. Here the discovery was exciting but not monumental – a two thousand-year old mikveh (ritual bath) was uncovered. Why not monumental? Because ritual baths from Second Temple times are pretty common and not important enough to reroute an entire road. But thanks to some activists in the kibbutz, who really wanted to save the mikveh, the road wasn’t moved but the mikveh was. To hear the whole amazing story, listen to this great podcast https://www.israelstory.org/episode/lost-and-found-part-i/

What will we find next? There will always be more to uncover and learn about in our old – new land.

Shulie Mishkin is a licensed tour guide who focuses on sources and learning through experiencing the land. She also does virtual tours. Find out more at https://www.shuliemishkintours.com/