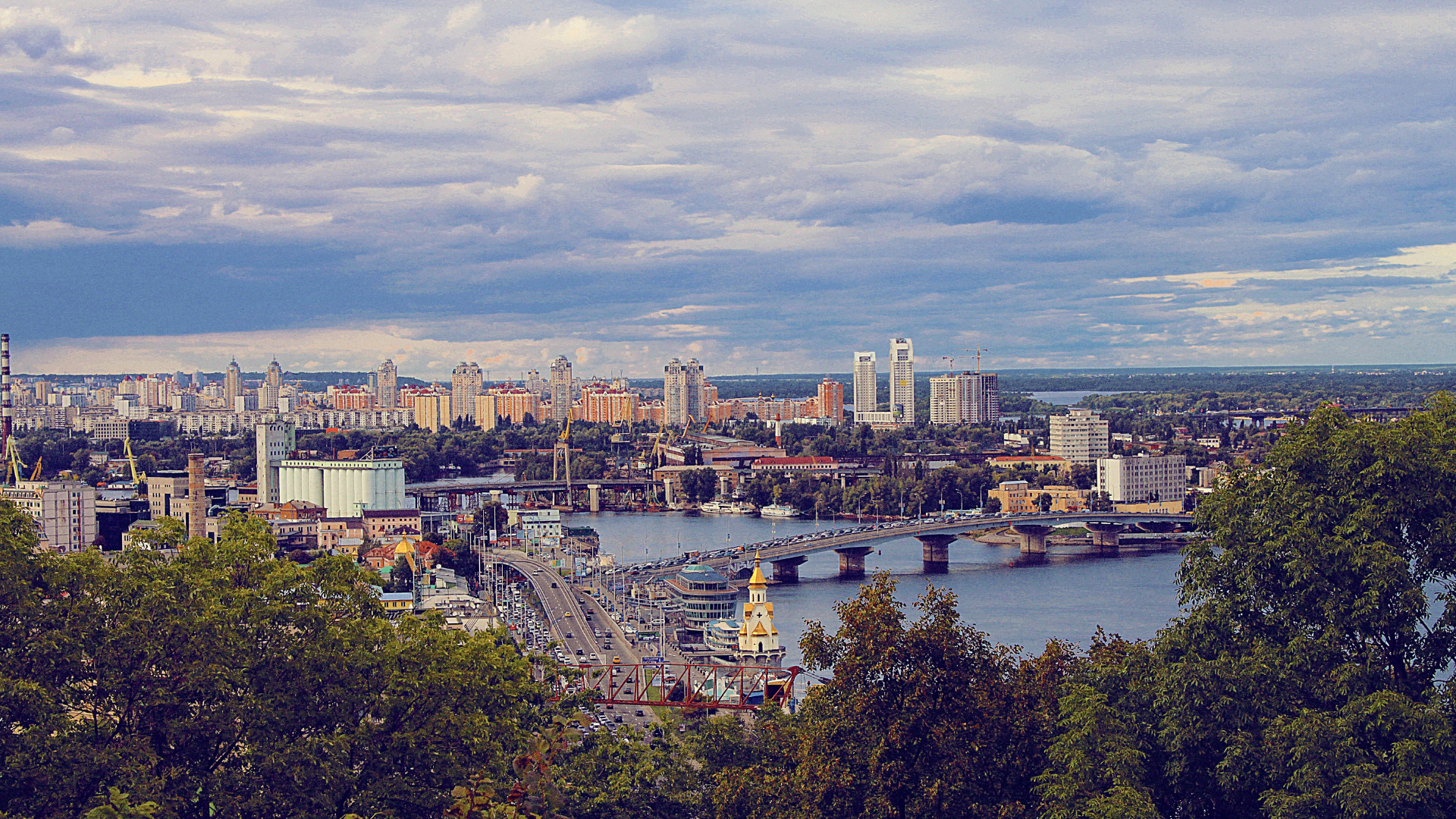 When the weather is about to turn nasty the early indications of impending storms are usually loud and clear.

At that stage, we can either ignore the rumbling of approaching thunder in the hope that it will blow over or we can take precautionary steps to avoid inevitable collateral damage and disruption.

Like the weather, cyclical events which negatively impact Jews are an ever-present reality and one which we should have by now learnt to anticipate and deal with.

Unfortunately, this is not the case and time after time we are faced with a repeat of past failures.

A roundup of current developments graphically illustrates how far too many are still reluctant to take preventative measures in time. In fact, instead of taking precautionary steps to avoid disaster, they prefer to procrastinate, hallucinate and vacillate.

Where the signs are murky there is perhaps an excuse for caution and hesitancy. However, when developments are loud and clear there is certainly no excuse for not taking decisive action.

Take the current crisis over Ukraine and Russia as a classic example.

According to estimates which vary considerably, there could be up to 400,000 Jews in the Ukraine. This number amazingly includes thousands of Ukrainians with Israeli citizenship and other Israelis who for one reason or another are living and doing business there. Given the sordid history of hate towards Jews in that country, it never ceases to amaze me that we are still faced with up to half a million residing in that country.

The burning question which currently confronts residents is whether to pack up and flee in the face of a possible Russian attack or stay and fight to the death against possible invaders. In the natural course of events, one would expect citizens to do their patriotic duty and defend their motherland. That is what the Jewish President is doing although apparently, some politicians have already departed for safer parts. In past generations, Jews when faced with the devil or the deep blue sea had very few if any sanctuaries to escape to and it was often a toss-up whether to trek into the unknown or stay and face the inevitable backlash by hate-filled locals.

Today of course Israel offers a haven and unlike in previous times when there was no Jewish State, even provides the means to travel from Ukraine to Israel. One would have thought that Ukrainian Jews might be moving en mass but this is not the case. Anyone who has even the slightest idea of past events must surely realize that whatever the outcome of this present crisis the fallout as far as Jews are concerned will not be of a benign nature.

Whether the Russians invade and take over the country and install pro-Russian politicians or the situation subsides temporarily you can guarantee that the Jews will be blamed and targeted. Having a President who happens to be Jewish will merely add fuel to the hate fire when it all collapses. No amount of patriotic fervour on the part of Jews or exhortations of love for Ukraine by the Jewish leadership, lay and religious, will help. Likewise, guarantees that Rabbi Nachman of Uman and other holy men buried in Ukraine will protect those remaining are promises which are worthless. These same sorts of illusions doomed pre-war Jews in Poland and Eastern Europe to an inevitable fatal end.

It is understandable that there is great hesitancy as to which course of action to take but when the omens are loud and clear and one realizes that the soil of the Ukraine is soaked in Jewish blood then the decision should be a “no brainer.”

We have just been graced with a visit by the German Foreign Minister who as expected voiced her country’s eternal solidarity with Israel. Of course, at least in public, nobody challenged Germany’s continued propping up of Holocaust denier Abbas and the corrupt PA. German NGO’s together with others, fund organizations which delegitimize Israel and work to spread lies in UN bodies.

At the press conference, the Foreign Minister declared that the nuclear talks with Iran were “entering the final phase.” According to her, the resultant agreement would “make the region safer.” Of course, we are expected to swallow this tripe even though Iran’s intentions are loud and clear. Germany’s past record on “final phases” makes me highly suspicious of the inevitable outcome. Knowing that Biden has waived sanctions on Iran’s “civil nuclear program” and the dollars are starting to flow one can easily discern which way the appeasement wind is blowing.

The UK Defence Minister is in hot water because he said that he “detected a whiff of Munich in the air” over Ukraine and Russia. Someone should tell him and his Government that as far as Iran is concerned “there is a stench of Munich” permeating the Capitals of the USA, UK and the EU. Those of us not living in a hallucinatory world can certainly detect more than a whiff.

Talking about bad smells reminds me of a statement issued by the British Foreign Office recently. Following the publication of the notorious diatribe against Israel issued by Amnesty International, these remarks were forthcoming from a section of the UK Government which has never shown much “love” for Israel.

“We do not agree with the terminology (i.e. apartheid state) but Israel needs to respect international law and uphold values of equality for all.”

Recently Israel eliminated three Fatah affiliated terrorists who had carried out armed attacks against Israelis and were planning more murderous acts. PA President for life and darling of the international community, Abbas, bitterly condemned the demise of the terrorists and vowed dire consequences to follow. His close colleague and touted possible successor, Hussein Al-Sheikh, called Israel an enemy of the Palestinian people.

Instead of condemning and preventing terror these misnamed doves of peace are actively encouraging and promoting it.

It is a sorry spectacle to witness how the international community and leftist groupies continue to prostrate themselves at the feet of those promoting murder of Israelis. As increasing numbers consciously adopt Israel delegitimization rhetoric the majority of right-thinking Israelis are finally getting the message loud and clear.

That is what really upsets those who expect us to resume our usual role as the world’s convenient scapegoats.

It is no longer an option most of us are prepared to contemplate.