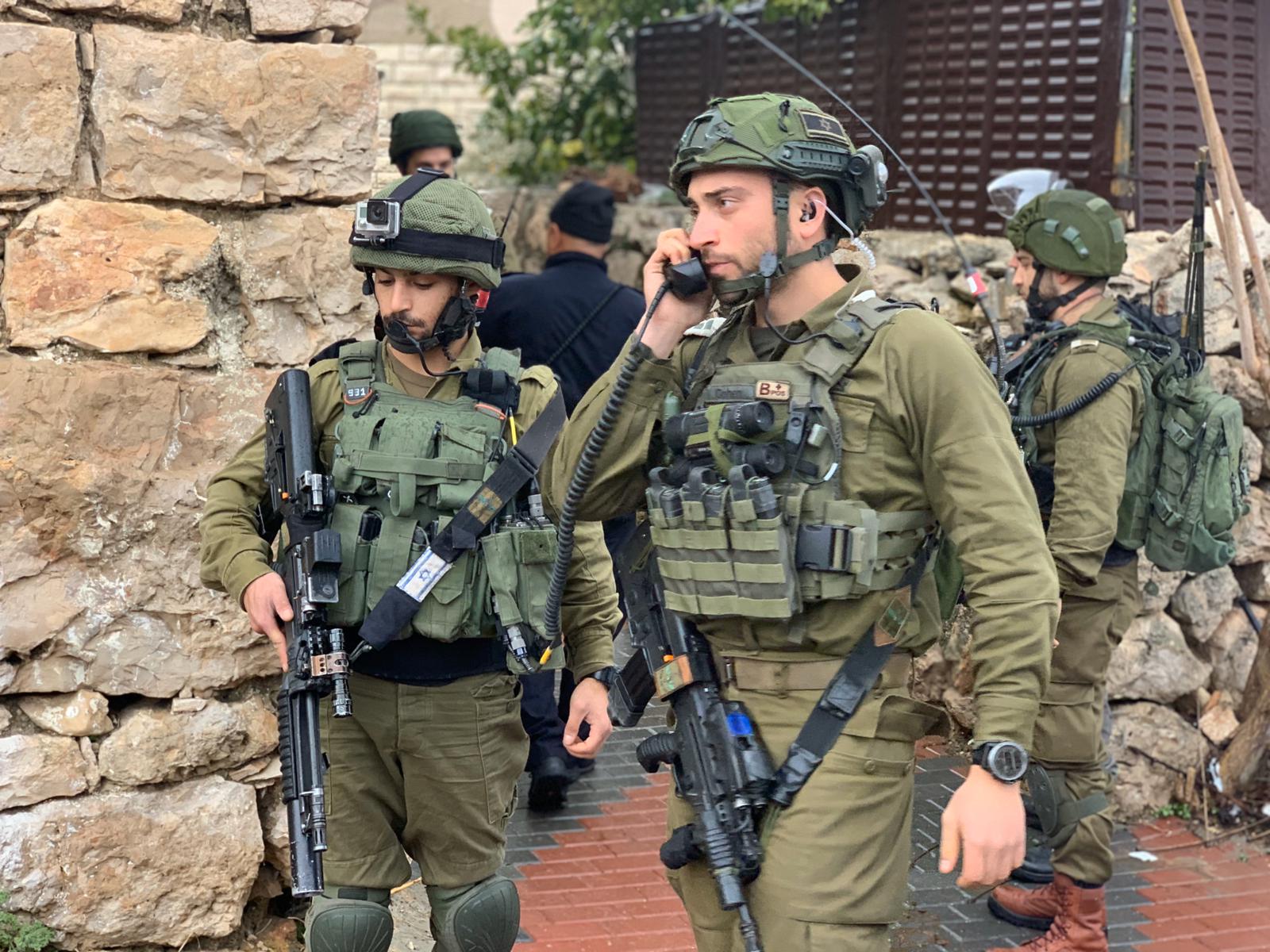 Writing this open letter at the request of my friend Mr. DavId Bedein who will verify the facts I am about to present.

My name is David Ramati.

Am a convert to Judaism, having converted under the auspices of Rabbi Doctor Moshe Feinstein in 1975, immediately after my family moved to Israel.

Have lived for most of my time in Israel and the Golan in the forefront of Zionism for my beloved State of Israel.

Have served both the United States armed forces as well as the IDF during the last half-century.

Fought in Vietnam in the USMC and was a company commander in the IDF in Lebanon.

In Israel, worked hard to survive and learn Hebrew.

On November 17, 2017, was crippled by a terrorist ramming attack while going to work.

Rehabilitation from the terror attack included a government grant which paid my tuition for two years at the Hebrew University of Jerusalem.

Paid for the third year from hard-saved cash reserves.

Applied for a fourth year grant to complete degrees in History and the History of the Jewish people.

However, I was rejected since the grants aimed to assist much younger students who were starting their academic lives. I must say that I agree with this.

I am 75 years old, retired, living on an Israeli Social Security pension of 2000 NIS and an 1800 NIS lifetime monthly payment for being crippled in the terrorist attack.

I ask to find someone to sponsor with this fall’s tuition, which must be paid this spring.

May G-d bless you for your help.

A DONATION CAN BE MADE IN ANY CURRENCY

THROUGH THIS DONATION PAGE:

PLEASE ATTACH A NOTE THAT YOUR CONTRIBUTION IS FOR THE SCHOLARSHIP