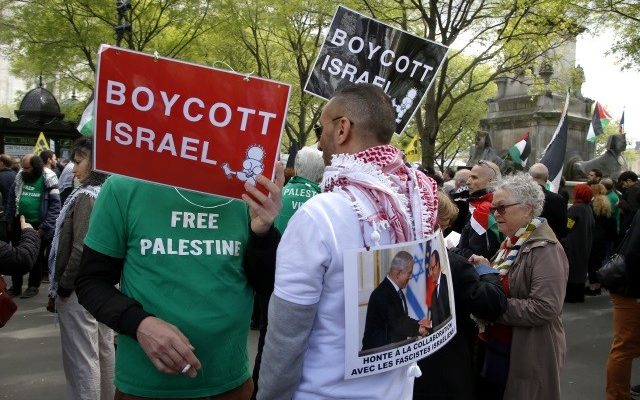 Amnesty International, the human rights group whose leader recently said Israel “shouldn’t exist as a Jewish state,” is blatantly promoting “Jew-hatred,” according to a group of influential rabbis.

Amnesty International has been facing criticism since releasing a report last month that accused Israel of waging apartheid against Palestinians and demanded that Israeli officials face prosecution in international courts for these alleged crimes.