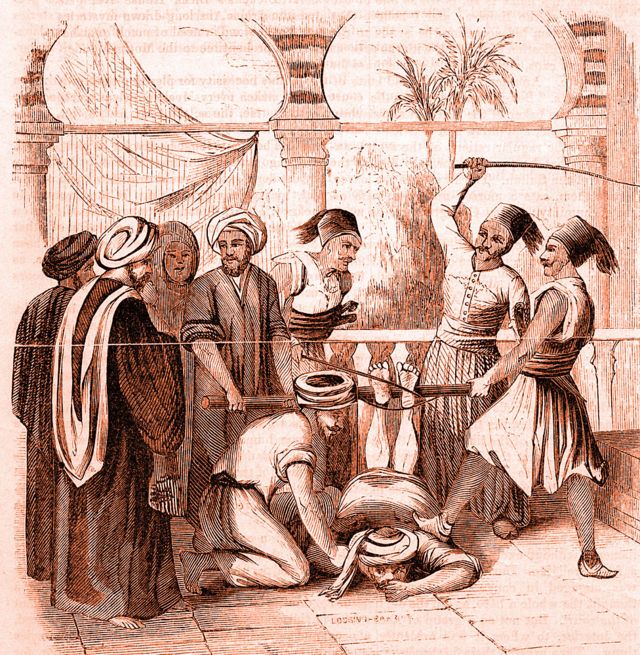 By David Bedein,  A  HALF CENTURY SINCE THE CALL TO JERUSALEM

It  was just before the  Seder more than 50 years ago that my father called me in Madison with the news:

The Seder took on new meaning

Yet Fellow Jews at the  Hillel seder in Madison were not impressed.

Most Jews  do not view israel as a step up from slavery.

Unlike other enslaved peoples, the Torah goes out its way, throughout the book of Genesis, to emphasize that  Jacob and his children, relocated to Egypt on their own accord, as a free people,  seeking  sustenance – for which they were ready to subject themselves  to a voluntary servitude of their souls.

“We shall be slaves to you, Pharoah!” היינו עבדים לפרעה  (Gen. 47:25) proclaim the people of Israel, represents the  opposite  theme of the Seder,   “We were slaves to Pharoah”

The Hebrew context of “willing servitude” says it best:

The Jews cried out:

A full  generation before they cried out

The Israelites  understood  slavemy in Egypt as a lifesaving moment

Therefore, Torah commentaries postulate  that only 20% of the Israelites chose to leave Egypt

Another reason to remain in Egypt was articulated on page 11 of the tractate Rosh Hashanah, which was  that the physical bondage of the people of Israel ended on Rosh Hashanah, seven months before the exodus from Egypt.

And Pharoah did not lift the spiritual oppression of the Jews when  he  ended their physical abuse as  slaves.

Pharoah offered to sustain descendants of Jacob in  Goshen,  as  slaves to  to the gods of Egypt

Indeed, the majority of Israelites opted for voluntary servitude in diaspora rather  than the  trials and tribulations of an uncertain trek to Israel.

In the “Amud HaAish”  TV  documentary series which documents the return of the Jews to Israel in the 20th century, Zionist leader Chaim Weizman laments   “Ayaecha”- “where are you” – to the people of Israel for not flocking  to Israel after the 1917 Balfour Declaration and the 1922 San Remo Conference, which bestowed international recognition and welcome  for the Jews to return.

Jews prefer voluntary servitude in suburban Goshen to life in Israel. Is that in their DNA?.

The challenge of the Jew is to reject that DNA.