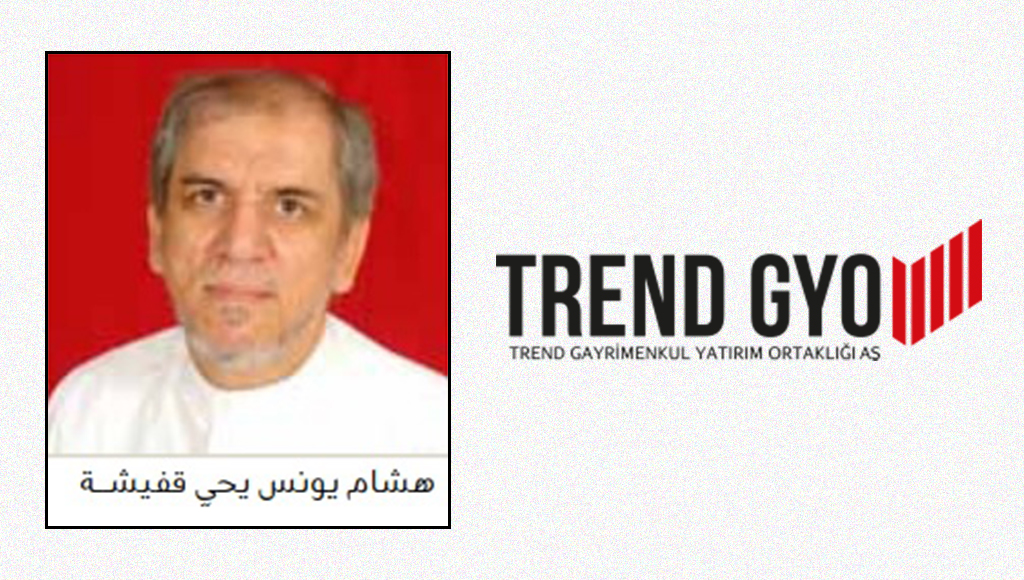 On May 24, the U.S. Treasury’s Office of Foreign Asset Control (OFAC) announced it designated a Hamas financial official, and other financial facilitators, including companies used to move money for the Gaza-based militant organization. The move is the latest in a series of actions by the U.S. government to target Hamas’ illicit financial network around the globe.

All were found by Treasury to be involved in concealing and laundering funds for Hamas.

From documents obtained by FDD’s Long War Journal, Qafisheh was also a board member of another Turkish real estate company called IYS. That information was not included in Treasury’s report and IYS was not mentioned as having any connection to Hamas in Tuesday’s announcement.

Also not mentioned in Treasury’s report is Qafisheh’s change of name.

From the documents obtained by FDD’s Long War Journal, Qafisheh changed his name to Hasmet Aslan, though it is unclear on what date that occurred and the reason behind it.

Other Treasury-designated individuals include Ahraf Sharif Abdallah Odeh, who is described as a “Jordanian national” who “oversaw the Investment Office on behalf of Hamas’ Shura Council” and “regularly met with Hamas officials.” Odeh also “coordinated financial transfers” on behalf of Hamas, according to Treasury’s report.

Treasury also implicated ‘Abdallah Yusuf Faisal Sabri as an “important figure” in Hamas and noted his efforts in expanding the organization’s “reach in the region.” Treasury’s report also said that Sabri managed “Hamas’s operational expenses” including “transfers from Iran and Saudi Arabia, which he sent to Hamas members, units, and industries.”

Lastly, Treasury’s designated six companies either allegedly controlled by Hamas or used to illicitly transfer funds. Companies that were noted such as Sidar Company and Itqan Real Estate JSC were used to fund Hamas’ so-called military arm, al-Qassam Brigades, which is based in Gaza and also active in the West Bank and the Palestinian camps of Lebanon.

While the designation is a positive development in targeting the jihadist organization’s funds, it also reveals Hamas’ increasingly sophisticated efforts to evade sanctions by using individuals and companies to support its illicit financial network across the globe.

Joe Truzman is a contributor to FDD’s Long War Journal.