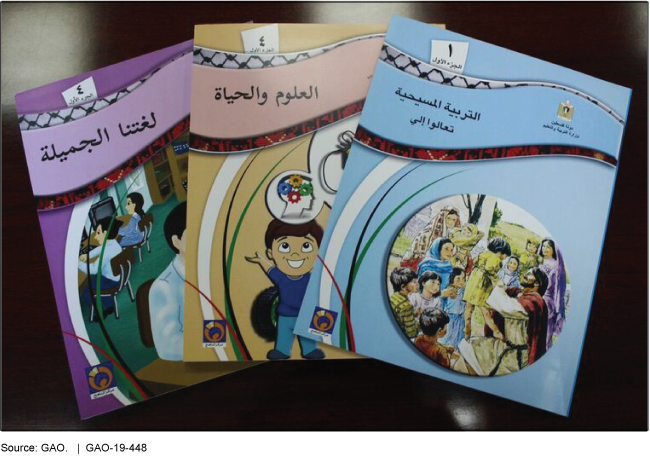 “The EU does not fund Palestinian textbooks. It has funded an independent study on these textbooks against defined international benchmarks, based on the UNESCO standards on peace, tolerance and non-violence in education. On the one hand, the study showed the analyzed textbooks adhere to the UNESCO guidelines on Human Rights Education, and generally promote political pluralism and stress cultural, social and religious values that support coexistence…”

Concerning the notion that “EU does not fund Palestinian textbooks”, the EU provides a multi –year grant to UNRWA which spends 58% of the $1.6 billion dollar UNRWA budget on education, knowing full well that UNRWA funds PA education, especially the textbooks!

The same misleading notion has been spread in the the British Parliament, which pulled funds out of the PA education line and placed the same funds in UNRWA education.

Blinken blunders and other balagan