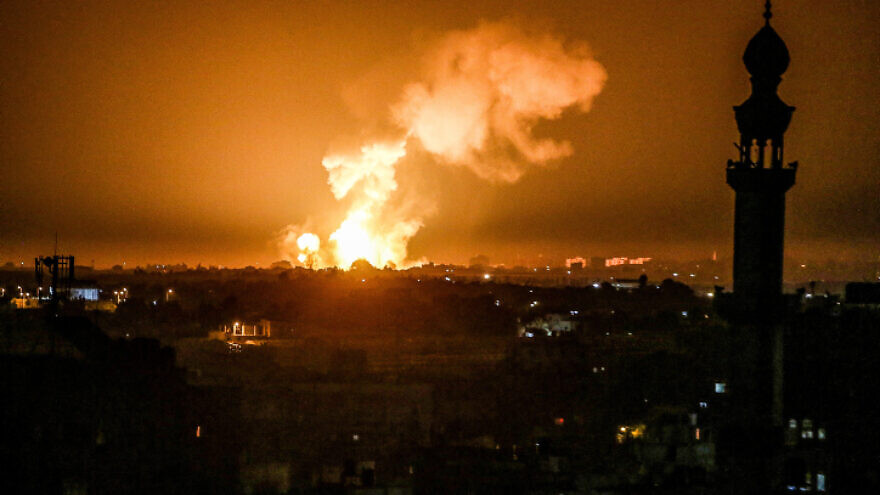 There is some basic information we need before seriously addressing whether
Israel should repeat the policy it followed in Operation Breaking Dawn of
not stopping rocket launchers who have civilians with them in future
clashes.

Israeli defense officials maintain that when we declined to attack someone
engaged in launching a rocket towards Israel because of the presence of
civilians that we could catch up with them when civilians were not around.

So we apparently have extremely rich data about the individuals who launched
rockets in Operation Breaking Dawn and can thus readily simulate what would
have happened if these individuals had been killed either before or after
they launched their first round.

I will take the two extreme cases:

#1 Each set of rockets was launched by a rocket team which only launched
that set, so killing that team would have only the possibility of stopping
that particular set of rockets being launched.

#2. All the sets of rockets launched in Gaza were launched by one rocket
team so that killing the members of that team as the first rockets were
being launched would have stooped all rockets launching against the Jewish
State from Gaza.

Of course the truth is somewhere between #1 and #2.

And while Hamas may not run its launching operations exactly as Islamic
Jihad does the lessons drawn from the simulation will certainly help to give
us an indication of just how much it “costs” us when we honor human shields.

The key consideration when considering ignoring the presence of human
shields protecting rocket teams is “proportionality” so the proper
estimation of the “benefit” of killing a rocket team is critical.

I suspect that we will find that killing one rocket team could have
prevented at least three additional rounds of launchings even during the
short duration of Operation Breaking Dawn.

Armed with the information from the simulation we might very well come to
the conclusion that in a conflict with Hamas, with it magnitudes greater
firepower, that the proper policy is to ignore the presence of human
shields protecting rocket teams.