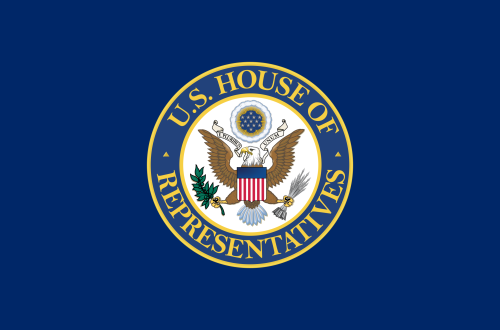 I look forward to the House Foreign Affairs Committee marking up my bill, the Peace and Tolerance in Palestinian Education Act, which passed through the Committee unanimously in the previous Congress and now has a companion bill in the Senate led by Senator John Kennedy. The bill will create new State Department reporting to address the ongoing issue of incitement and antisemitic content in textbooks used by the Palestinian Authority and the United Nations Relief and Works Agency for Palestine Refugees (UNRWA) – which is especially timely given that, despite UNRWA’s renewed commitments to address this issue in the 2021 Framework for Cooperation, problems with antisemitism and incitement continue to be well documented.

Instead of envisioning a Palestinian state alongside Israel, textbooks erase Israel from maps, refer to Israel only as “the enemy,” and ask children to sacrifice their lives to “liberate” all of the land between the Jordan River and Mediterranean Sea. One horrific example includes a 5th grade textbook which encourages students to emulate Dalal Mughrabi, a convicted terrorist who perpetrated the 1978 Coastal Road massacre which killed 38 Israeli civilians – including 13 children.

This violent curriculum has violent consequences. This past May, a report found that a 17 year old Palestinian who attempted to stab Israelis was taught incendiary and violent anti-Israel content at school.

The Palestinian Authority and UNRWA must work with the United States to implement a curriculum that promotes peace instead of undermining it. Ending incitement and violence in the curriculum taught to Palestinian schoolchildren isn’t only a matter of Israel’s security – it’s an obligation that the Palestinian Authority and UNRWA owes their beneficiaries, children who deserve quality education that nurtures their future instead of manipulating them to cut that future short by engaging in senseless violence.

I am proud to have introduced this bipartisan legislation that will give Congress the information and tools it needs to finally fully reform Palestinian Authority and UNRWA curriculum – and work towards a more peaceful future for the next generation of Palestinians and Israelis alike.