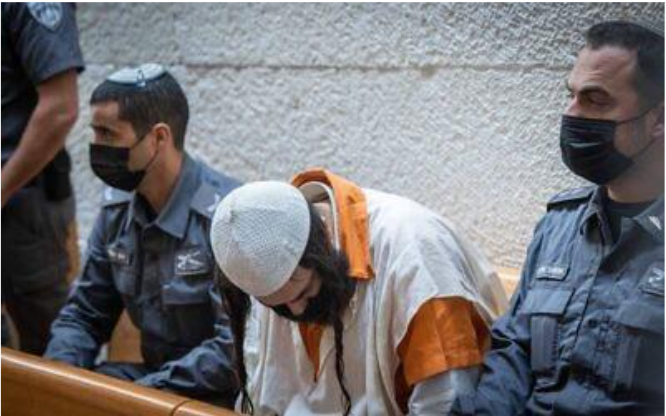 Torture of Israeli citizen by Israeli secret police to extract confessions for prosecution. The Israel Supreme Court upheld the confessions in September 2022. 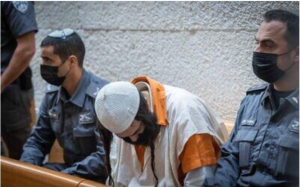 Amiram Ben Uliel was arrested in wake of an arson attack on a home in the West Bank town of Duma in July 2015 in which three people were killed. In January 2016, Ben Uliel was indicted for murder and membership in a terrorist organization.

From the start of the detention, torture and isolation were used on dozens of suspects. For 21 days, none of the detainees were allowed to speak to a relative or attorney.

In June 2018, the Israeli district court in Lod confirmed that Ben Uliel had been tortured and ruled out several confessions that he had made to interrogators of the General Security Services. But the court allowed yet another confession by Ben Uliel, which served as the basis of his conviction.

The court also determined that an unidentified defendant, then a minor, was tortured. In May 2019, the suspect, now an adult, entered a plea bargain and eventually was sentenced to 42 months, 32 of which had already been served.

Both media accounts and defense attorneys have reported that the General Security Services used what was termed a “menu of torture” against Ben Uliel and other suspects, most of them minors. They included electric shocks, sexual harassment, beatings, groping by a female interrogator and the stretching and shrinking of detainees on what was called a Procustean bed. The torture was approved by the highest judicial authorities – the attorney general and later the Supreme Court, the latter which upheld the use of torture in obtaining confessions.

The detention and interrogation of Ben Uliel violated Article 5 of the Universal Declaration of Human Rights – “No one shall be subjected to torture or to cruel, inhuman or degrading treatment or punishment.”

The case also violated Articles 8-11, which guarantee an effective remedy for violations of fundamental rights, freedom from arbitrary detention, right to a fair trial and presumption of innocence.

In the words of defense attorney Avigdor Feldman, Ben Uliel underwent unprecedented torture by the General Security Services. Feldman, who in 1991 received the Robert F. Kennedy Human Rights Award, said he read a GSS document to the Supreme Court that listed torture methods.

For the first time, I saw an organized listing of torture methods – how long each method was employed on the body of the one interrogated, how many times each procedure was repeated, and the various auxiliary aids that were designed to produce visceral pain. When I studied the document, which I was forbidden to copy or keep in my office, my hair stood on end. I understood that it was prepared by a brain trust of doctors, interrogators, psychologists, and apparently lawmakers, who used the tested and primitive methods whose purpose was to shatter the feeling of self of the one interrogated, to abandon him to the mercy of his interrogators. 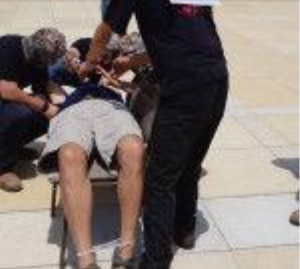 Amiram Ben Uliel and anybody else under torture must be immediately released. Those who tortured the detainees must be prosecuted.

The General Security Services must come under strict scrutiny in how it conducts interrogations and treats detainees.

Israel must submit to international law regarding the complete ban on torture, open trials and transparency. The case of Amiram Ben Uliel has shown how the State of Israel is ready to disregard any legal safeguards to achieve political aims.

The most effective pressure for change stems from the U.S. Congress, which every year approves billions of dollars to Israel. Please call your member of Congress [https://www.congress.gov/sponsors-cosponsors/117th-congress/representatives/ALL] and tell him or her of the legal use of torture in Israel – and that you are concerned for your relatives in that country. Please ask your representative to look into the situation and sent him this factsheet.