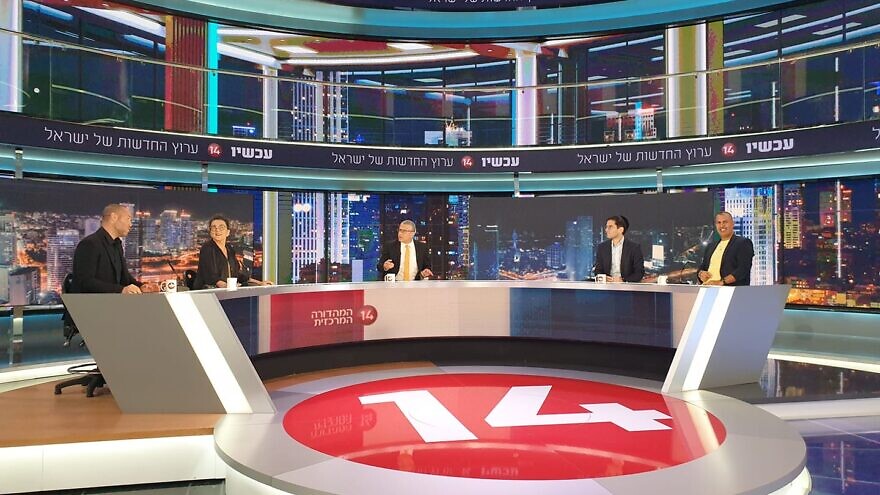 According to the petition, submitted to the CEC on Wednesday by Economy and Industry Minister Orna Barbivai and Energy Minister Karine Elharrar, the right-wing news outlet, owned by billionaire Yitzchak Mirilashvili, “is a real threat to the basic principles” of Israeli elections, as it is “fully harnessed in favor of a candidate and a party, without balance and contrary to every standard of reasonableness, fairness and common sense.”