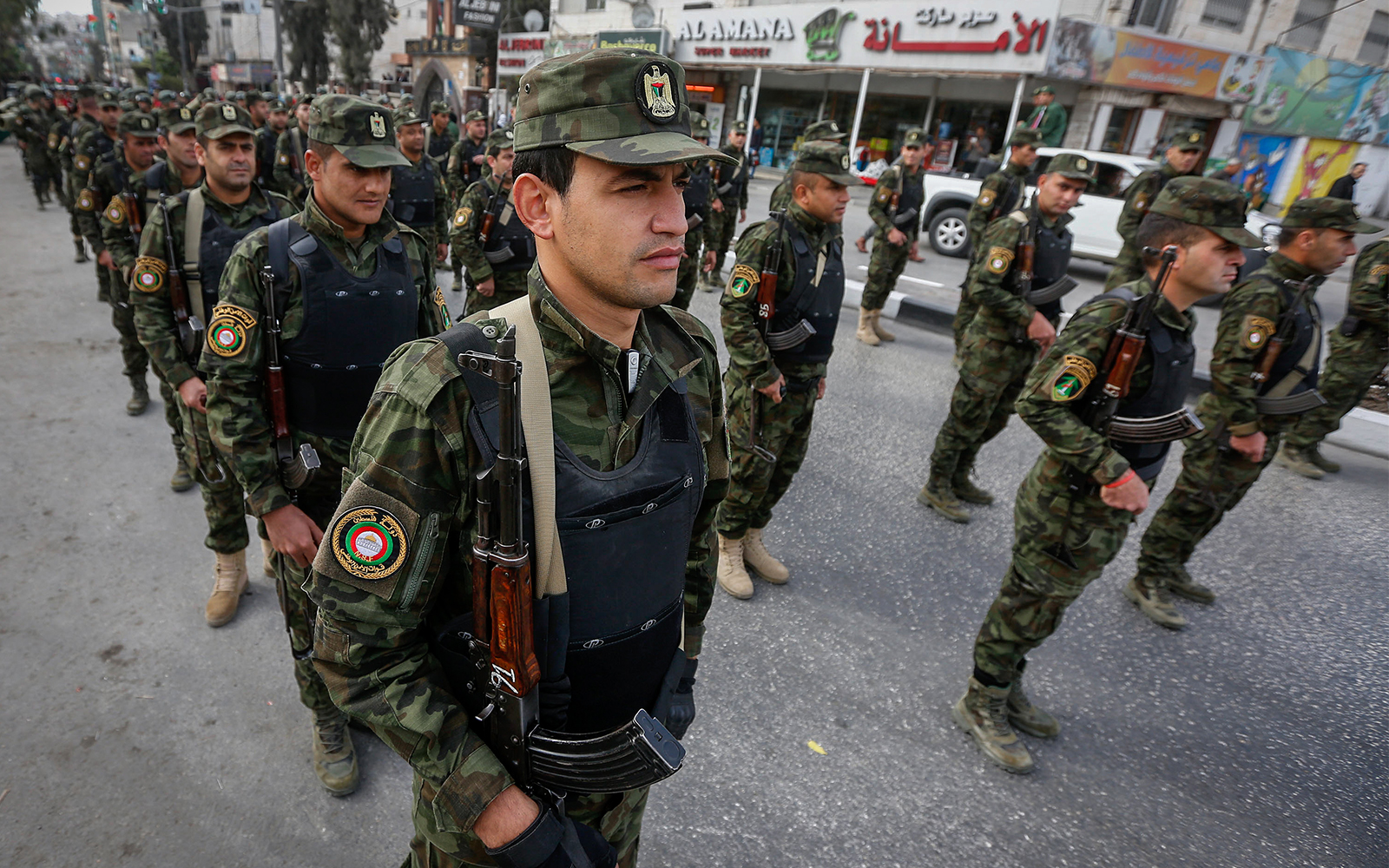 What is Not Generally Known to the Public in IsraeL, one month before elections:

The Palestinian Security Forces (PSF), trained by the IDF, now carry out daily attacks against Jews through its PSF elite unit known as the Al Aqsa Brigades.

Yet the government of Israel continues full security cooperation with the PSF . (1)

With the knowledge of the government of Israel, the Palestinian Authority has enacted unprecedented legislation to provide a salary for life for anyone who murders a Jew. (2)

People in Israel know that the PA often pays killers.

Few know that there is a law in this regard.

The government of Israel has never asked for the repeal of this PA law, which functions as an incentive to kill.

Instead, The government of Israeli reduces allocations to the PA according to the amount that the PA pays convicted killers, while allowing Saudi Arabia, Qatar & other nations to fill in the cash flow gap for convicted felons.

With the full knowledge of the government of Israel, the Palestinian Authority has fostered a new school curriculum which indoctrinates children to make war on the Jews.(3)ADVERTISEMENT

The government of Israel could veto that curriculum, yet does not use its authority to do so.

The government of Israel will not even demand that the PA remove a new PA textbook which presents Dalal Al Mugrabi, who murdered 35 Jews, including 12 children, as a role model for the next generation (4)

UNRWA allocates a $1.6 billion budget to maintain 6.7 million descendants of Arab refugees in 59 “temporary” refugee camps, as refugees for perpetuity, while inculcating the “right of return” to villages which existed before 1948. COGAT, the Israel Civil Administration, which oversees UNRWA, will not ask for any change in UNRWA policy (5)

Meanwhile, PA texts used by UNRWA now provide 120 new maps in UNRWA
schools which replace any Jewish presence with Arabic names –on both sides of the 1967 line- a new form of Judenrein. (6)ADVERTISEMENT

The government of Israel could order COGAT to stop distribution of these maps.

Israel could demand that the PA and UNRWA use standard world maps in their schools that depict the geographic details of each member state of the UN, including Israel.

Yet the current government of Israel will not make that demand.

Instead, the government of Israel encourages Israel business interests to invest in the Palestinian Authority, yet without vetting terror connections of their PA business partners. (7)

All this occurs, without beginning to mention the Arab encroachments in area C of Judea and Samaria that Regavim has documented so meticulously, while the government of Israel allows this to occur.
https://www.regavim.org/