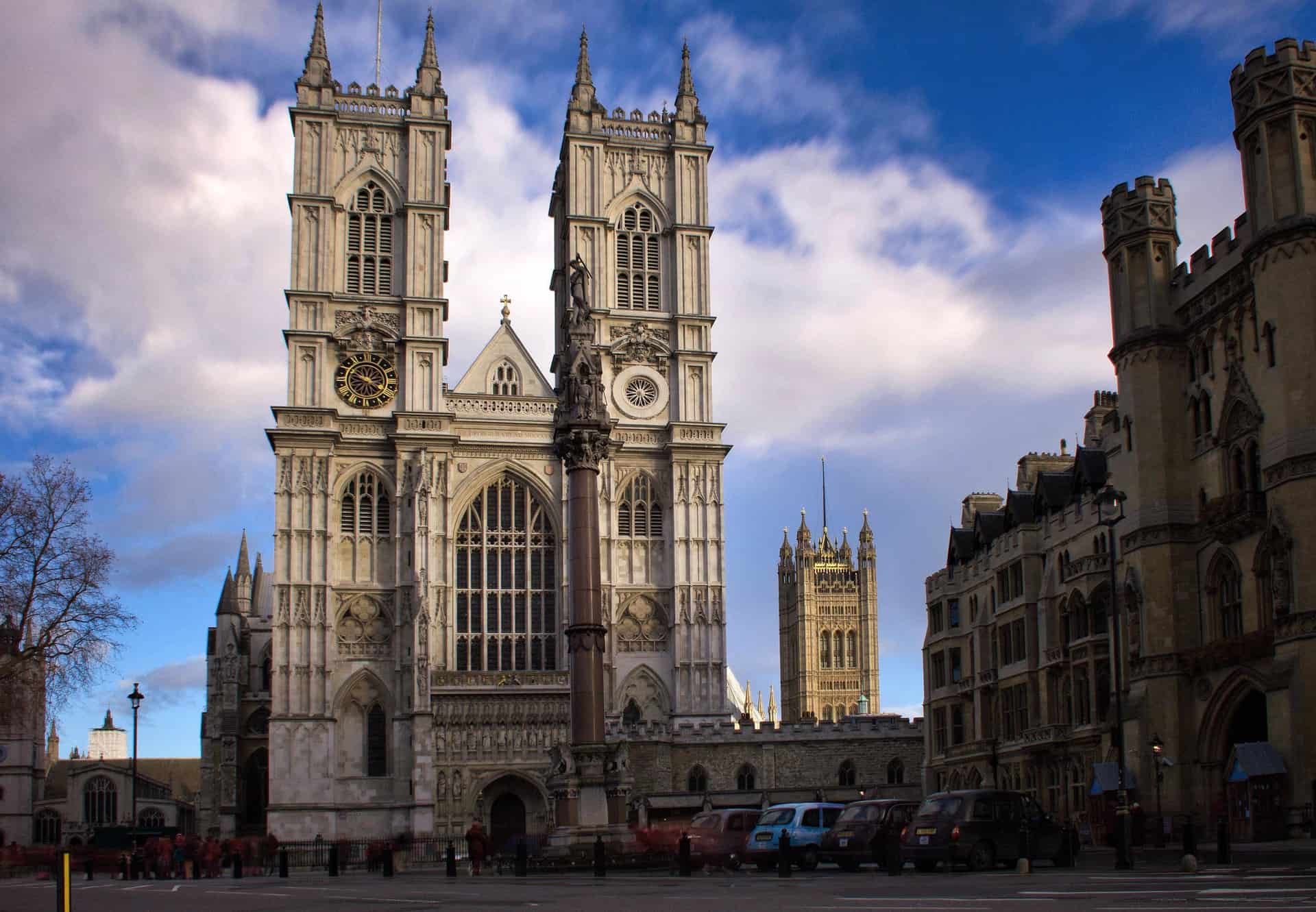 Perfectly timed for the commencement of the Feast of Tabernacles (Sukkot), the heads of the United Kingdom Anglican and Roman Catholic Churches revealed their true agenda.

Whether one calls it a case of “true confessions” or “immaculate deceptions” the plain truth is that behind all the interfaith expressions of friendship, there dwells a residual and inescapable denial of the authentic relationship between the Jewish People and the city of Jerusalem.

Although this does not come as any surprise to those with any knowledge of Christian/Jewish relationships during the last two thousand years, this latest revelation still burst like an unexpected pronouncement among Jewish communal leaders lulled into believing that revisionist theologies had been consigned to the best-forgotten past.

Although masses of Christians now acknowledge the irrefutable connection between the Promised Land and the Holy City with the Jewish People, it seems that the Anglicans, the World Council of Churches and the Vatican still cannot reconcile themselves to this fact. Christian Zionists are vilified and delegitimize, which makes one wonder whether the next step is branding Jesus as an illegitimate “settler.” The PA has already claimed him as the first “Palestinian” martyr, and this nonsense naturally percolates down to the ignorant via local Church statements.

What shattering event precipitated these latest edicts from the Archbishops of Canterbury and Westminster?

As I predicted in my last op-ed, the new UK Prime Minister’s offer to investigate moving the embassy from Tel Aviv to Israel’s Capital would unleash a firestorm of outrage.

So it has come to pass with all the usual suspects lining up to vent their venom at the idea of an investigation, let alone any sort of actual implementation. Included in the choir of righteous protesters are the Labour Party, Liberal Democrats, sections of the media, Islamic groups, self-professed guardians of human rights and, of course, representatives of some Christian denominations.

Unsurprisingly, not to be left out are also some Jewish protesters who never miss an opportunity to malign the Jewish State as well as self-declared “Zionists” such as the Reform Movement who are terrified that moving to Jerusalem will destroy a peace process that is already dead in the water.

The opposition of the British Foreign Office is a given, especially when one understands that this is a long-standing stance.

Some people are mystified as to why the Archbishops of Canterbury and Westminster are also jumping on the bandwagon. In actual fact, there is no mystery involved.

As far as the Roman Catholic Church is concerned, the issues are crystal clear. The Vatican has never really reconciled itself to the fact that one of the main pillars of its theological doctrines has been demolished. With the re-establishment of Israel and the return of Jews from far-flung parts of their dispersion, the dogma that Jews are eternally punished for something that may have happened two thousand years ago is no longer valid. They may, in recent times, have recanted this malignant theological belief, but obviously, it was either a charade or someone has let the proverbial cat out of the bag.

It was only in 1993 that the Vatican was forced to acknowledge reality and extend official recognition of Israel. However, conveniently overlooked by those rejoicing this decision was the awkward truth that the Roman Catholic Church still refuses to accept the fact that Jerusalem is once again restored to its rightful status as the political and religious centre of the Jewish People. Despite years of interfaith fraternity and mutual expressions of tolerance, the “elephant in the room” was never addressed.

With the British PM’s declaration to “investigate” shifting its embassy, the head of the Roman Catholic Church in the UK has made it clear that the Vatican’s eternal desire to wrest Jerusalem away from the Jews and turn it into an internationally controlled city is very much alive and well. After Abbas, the PA life President and Abdullah, the Hashemite Monarch, spouted vile lies at the UN General Assembly and accused Israel of heinous crimes against Christians, it was only a matter of time before major Christian denominations jumped on the bash Israel bandwagon.

As far as the head of the Anglican Communion is concerned, his opposition to Jerusalem is also according to a well-honed script. The Israel-based representatives of the Church of England have, over many years, together with the heads of the Roman Catholic and Orthodox Churches, toed the Islamic party line. Ignoring the inconvenient fact that Christians are a diminishing minority in the PA, Gaza and other Arab Islamic countries and that only in Israel have Christians increased in numbers, these Church leaders continue to parrot the fables churned out by Ramallah and elsewhere. Years of Jew bashing means that accusing Israel of original sin is a natural daily exercise in truth perversion.

In order to placate and curry favour with those preaching against Israeli control of Jerusalem, the Archbishop of Canterbury obviously feels compelled to join the choir. Where this leaves interfaith dialogue is an interesting conundrum. The UK Chief Rabbi and the Archbishop of Canterbury are “buddies” of long-standing. Will the Chief Rabbi make it abundantly clear that Jerusalem is not up for sale and internationalization, or in classic British stiff upper lip style, will the outrageous statements of the Christian clerics be swept under the carpet?

Coincidentally or perhaps by some divine plan, Israel has welcomed two thousand Evangelical Christians who have travelled from many countries to be here for the Feast of Tabernacles. They will be marching with bands, banners and joyful songs through the streets of Jerusalem, proclaiming their fervent belief that Jerusalem is the eternal and undivided Capital of the Jewish nation. It is true that they also have an alternative religious agenda which often conflicts with expressions of unconditional love and support.

As Jews from all over the world and locals make their pilgrimage to Jerusalem during Sukkot and gather at the Kotel, the prophecy of Zechariah is being fulfilled in our time.

Not all Christians have been seduced by the revisionist theologies which seek to sever the connection between Jews, their Land and their Holy City.

It is time that they made their collective voices heard loudly and clearly.

Meanwhile, don’t hold your breath that the UK Government will actually make the trek to Jerusalem.