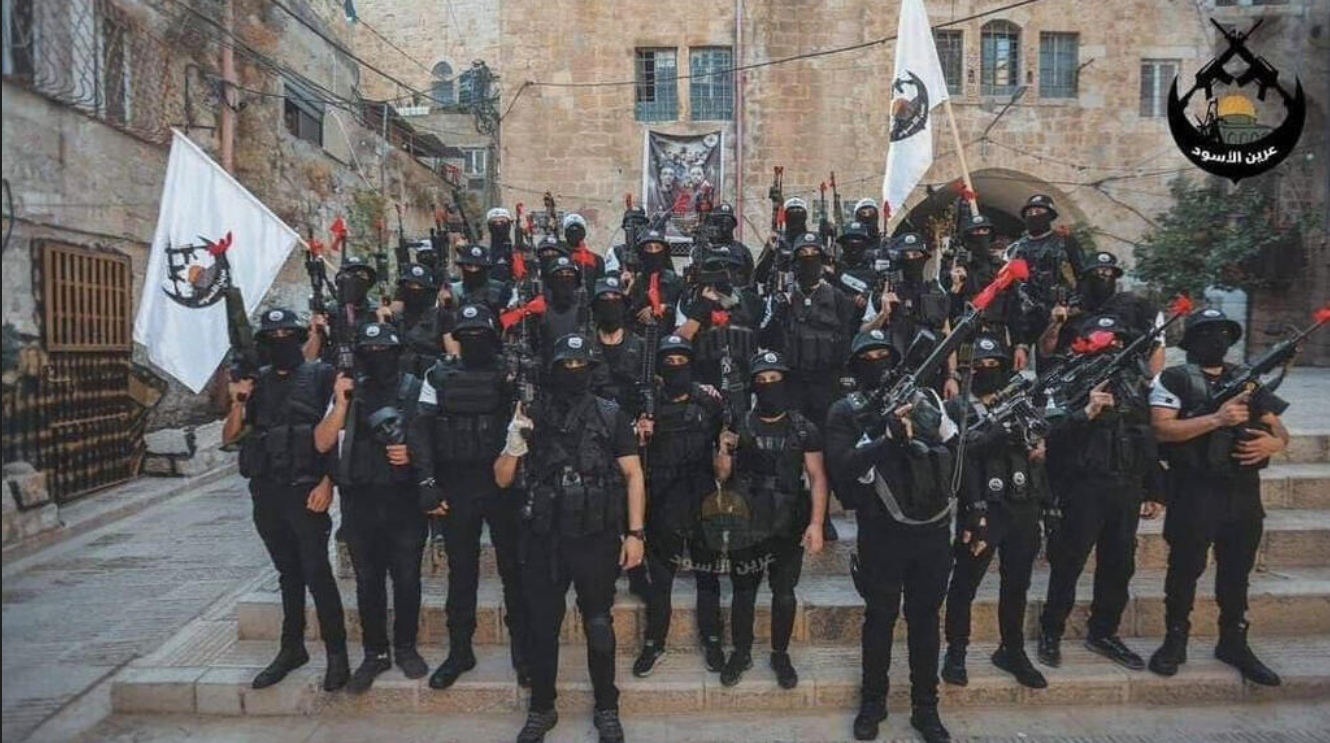 Facebook
Twitter
Pinterest
WhatsApp
The new Palestinian terror group called the Lion’s Den is said to be behind the fresh wave of violence in Nablus, as well as recent terror attacks aimed against Israeli civilians and soldiers in the West Bank.
According to estimations, the group consists of some 50 Palestinians, all under the age of 30. It has no affiliation with any “established” terror organizations, and is described by residents of Nablus as “local thugs.”
“They hurt our economy, deal in protection racket and behave like criminals,” said one local resident. The group’s main goal revolves around targeting Israeli security forces, encourage other youths to imitate them and as a result become social media “terror influencers.”
The IDF warned the Palestinian Authority that it intends to raid Nablus to detain members of the group, but the PA requested to shift the course of action because every Israeli raid in the West Bank generates economic damage and scares away tourists.
The Lion’s Den has no headquarters or a chain of command. Nor do they have any organizational conduct from which any solid intelligence could be generated. They have managed to become quite the headache for PA’s Preventive Security Service (PSS), which appears to be helpless in the face of the group’s emergence.
But for the IDF, they are just another terror group. They must be stopped and Israel can’t wait for the PA to get itself together and do it since Israelis are the ones who end up paying the price.
The latest terror attack for which the group claimed responsibility occurred on Tuesday afternoon and claimed the life of IDF Staff Sergeant Ido Baruch.
According to the IDF, two assailants arrived in a vehicle to a spot close to the settlement of Shavei Shomron in the West Bank, and fired at troops who were conducting operational activity in the area. The forces didn’t return fire, and the incident is being investigated by the IDF to draw conclusions.
The same happened during a terror attack on Saturday, in which female soldier Noa Lazar was killed. And unlike that attack, which was aimed against Border Police officers, the shooting near Shavei Shomron involved elite IDF troops – yet, still was not prevented.
On Tuesday evening, I toured the area of the attack and spoke to several IDF soldiers. They said there is great difficulty in maintaining operational awareness when each vehicle passing by could potentially be carrying terrorists who could at any moment open fire at troops.
The conclusion is that Israel needs to create deterrence, and then uproot terror elements from the general population across Palestinian cities. Only this time, it seems to be a more complex issue.
According to the Palestinians, terror elements are now interconnected with the criminal ones – which unfortunately happens way too often in the Arab sector even inside Israel.