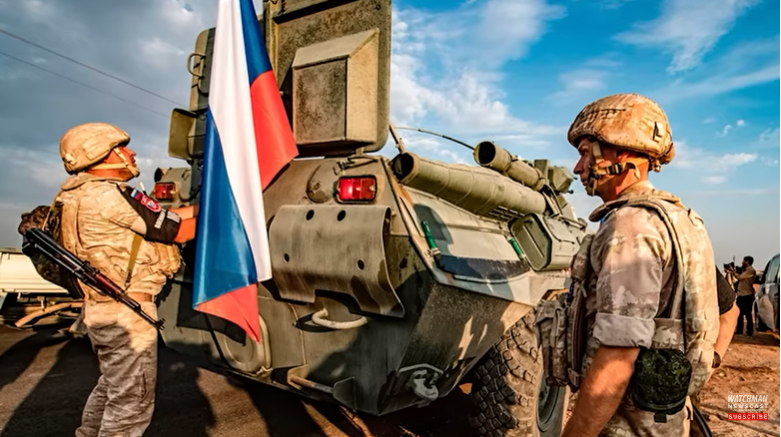 “Israel seems to be going to supply weapons to the Kiev regime. A very rash step. It will destroy all interstate relations between our countries,” he said on his Telegram account.

The statement is ominous as Russia is in the middle of a counter attack after the Kremlin pulled back its troops from the Northeast. The newest Russian general to command the war effort is nicknamed the Armageddon General and has been given a green light to use whatever means necessary to win.

Medvedev was answering what appears to be Ukraine’s intention to ask Israel for military aid after Russia’s use of Iranian drones on Kiev. “We will send an official request to Israel for immediate delivery of air defense systems and cooperation in the field,” Ukrainian Foreign Minister Dmytro Kuleba said in an official statement.

While Israeli PM Yair Lapid has been far more vocal in his support of Ukraine than his predecessor Naftali Bennett who continued Bibi Netanyahu’s policy of neutrality, but Lapid has so far refrained from arming Ukraine directly.

If the current caretaker government does in fact arm Ukraine, Putin’s response will be significant and extreme. After all, outside of the Ukraine, the largest amount of Russian troops on foreign soil is in Syria – not too far away from Jerusalem.