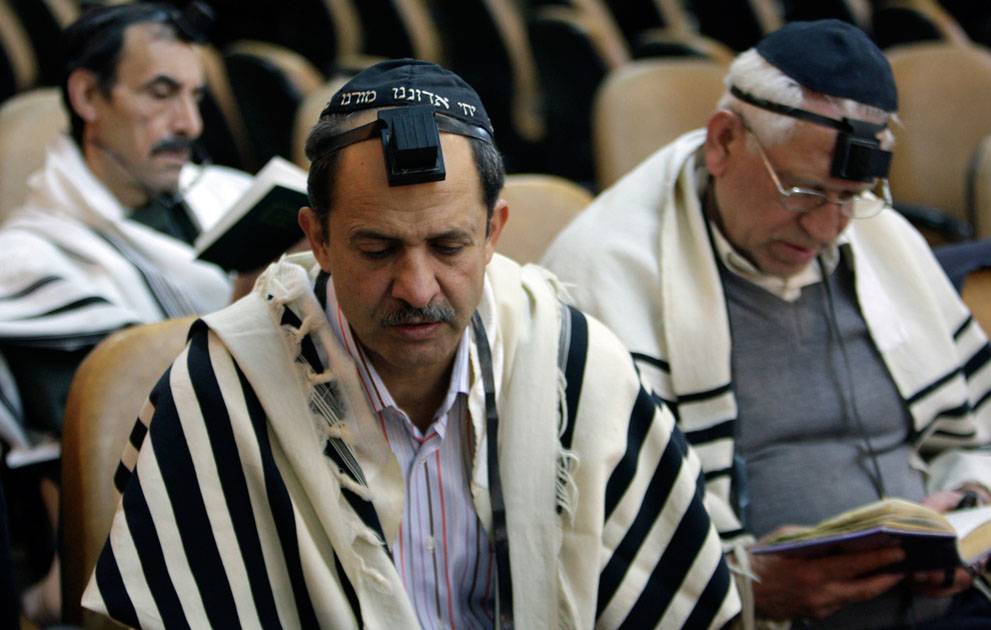 A recent Op-ed in the Jerusalem Post  declared that the Religious Zionist party and its representatives are “damaging Israel’s Jewish character,” which, I suppose, means that Israel’s Jewish character would be better promoted by candidates that were neither religious or Zionist. The good news is that, to paraphrase former US Defense Secretary Bob Gates’ comment on Joe Biden, the author of that opinion has been wrong on every major political and religious issue for close to a half century.

Well, the Religious Zionist party is the only party that can advance the interests of Religious Zionism. It stands for love of all Jews, love of the State of Israel as a force for good and as the beginning of the flowering of the redemption, advancing a more Jewish state that secures Jewish identity, encourages more Torah study and the greater observance of mitzvah, and believes in the integrity of the entire land of Israel promised to us, yes, in the Torah. It wants to foster the observance of mitzvot on highest level and not codify compromises, minority opinions, or diluted forms of observance in order to realize some social goals. There are parties that reflect one or several of these ideas. None represent all of them, except for the Religious Zionist party.

I have always been curious about those Jews on the left, including the author of the Op-ed, so concerned about Israel’s “Jewish character” that they are willing to undermine Israel’s true Jewish character, security and  prosperity in order to sustain their vision of what “Jewish” means. They habitually do that by cherry-picking quotations from the Torah or the words of the sages.  For example, “Darchei noam,” the ways of pleasantness, is a classic used once by a Reform rabbi to justify intermarriage and used here by the author to recall the Mafdal of old that, for all its accomplishments, served as mashgichim for the secular, Socialist establishment until a new guard took over and disseminated Torah ideals into every aspect of Israeli life – settlement, politics, education, media, the military, social policy and the like.

This is nothing new. The Jewish left, including the relative handful that identify as Orthodox, and especially those in America, have long agonized over Israel’s Jewish character and routinely perceive threats to the survival of that character in many worthwhile endeavors. They fretted over the Jewish character of the State when Menahem Begin became prime minister, when settlements were constructed and expanded in the heartland of Israel, when Israel refuses to indulge the two-state delusion, and when Israel takes elementary measures of self-defense to protect its citizens.

They are more troubled by Israel’s treatment of terrorists who want to murder us than by Israel’s expulsion of thousands of its own Jewish citizens from their homes. Somehow, that was not perceived as a breach of Jewish values or a threat to Israel’s Jewish character.

The author shed tears over the “low ethical and humane standards” of the Religious Zionist Party, and decried it as a chillul Hashem, without actually offering one example of a violation of Torah and a breach of Torah values.  This is a perception of Torah of a sort of Christianity with some different ritual practices, but not an even particularly pious form of Christianity. Jewish sexual ethics, Jewish military ethics, and Jewish nationalism must always bend before the prevailing progressive winds. Simply, put, this view perceives Western morality as superior to that of the Torah, God forbid, and therefore the Torah must always be re-written, reformed and amended in order to accommodate elite opinion. These reforms are accomplished by some people by excising parts of the Torah and by others by exalting Talmudic clichés (usually wrenched from the context) over its substance. In both cases, the result is the same.

These same people – who have repeatedly pressured Israel to withdraw and withdraw, concede and concede, and almost without any limiting principle – prefer the nastiness and hostility to a truly Jewish Israel of a Barack Obama and Joe Biden to the positive attitudes and unprecedented support and decisions of a Donald Trump. To quote the Talmud (Pesachim 50a), we are living in and are witness to an olam hafuch, an upside down world, in which love of Torah, its precepts, its values and its moral requisites are deemed “anti-Torah” and being, acting and thinking Jewish is actually a threat to Judaism.

By this inversion of reality, the only way to protect Israel’s Jewish character is by empowering people who want to secularize Israel, and make it Jewish in name only (which is not Jewish at all). That might make sense to some people – but they should not be taken seriously on these matters of such grave import. They have done enough damage already – to Israel’s Jewish character.