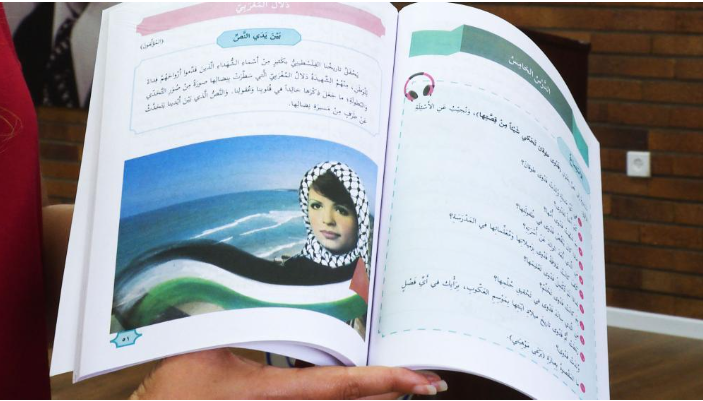 That is not what we witness in the implementation of US policy on the ground in the Middle East, 2022. 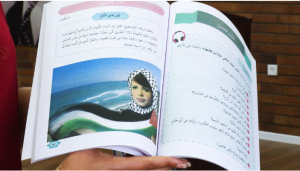 Asked  US Ambassador Nides if the  US government would demand that the PA repeal its law which provides a salary for life for anyone who murders a Jew, which functions as an incentive to kill Jews.  Answer:  “no”

Asked  if US would  ask the PA to remove the PA textbook from 2018 which displays Dalal Al Mugrabi, who murdered 35 Jews, including 12 children, as a role model for the next generation.  Response: No. https://israelbehindthenews.com/2021/11/30/dalal-al-mughrabi-a-murderous-terrorist-as-a-role-model-in-palestinian-authority-schoolbooks-used-by-unrwa-2/ 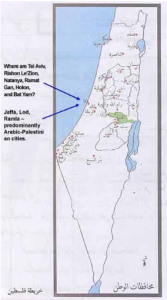 Asked Ambassador Nides if the US will make any such demand. The answer : no.
https://israelbehindthenews.com/2022/09/24/revealing-maps-the-palestinian-vision-as-taught-in-unrwa-schools/