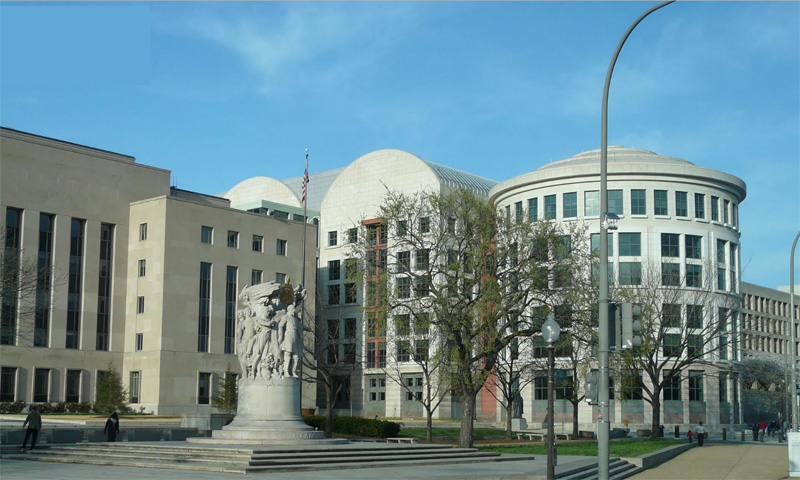 Tel Aviv, April 9, 2013: The US State Department has filed a motion to dismiss the claims of a group of Americans who allege US aid money to the Palestinian Authority (PA) funds terrorism.

The lawsuit, filed by 24 Americans living in Israel last November in the United States District Court for Washington DC, contends that the State Department has ignored congressional safeguards and transparency requirements which govern financial assistance to the PA.

The attorneys for the US government, who have asked the court not to allow the case to continue, claim that the plaintiffs lack standing to bring this civil action and that the case raises “political questions.”

“Rather than defend the government’s foreign aid policy on its merits and provide proof that it truly knows where taxpayer money to the PA is going, the government’s lawyers are trying to dismiss the lawsuit on legal technicalities. They are saying that it is pure speculation that Americans can be injured by terrorism in Israel and that the issue of funding is a foreign policy power reserved to the US President and cannot be reviewed by the courts,” explained Nitsana Darshan-Leitner, one of the attorneys for the plaintiffs and director of the Tel Aviv-based Shurat HaDin – Israel Law Center.

The plaintiffs, some of whom are victims of terror themselves, claim that as a result of White House non-compliance with federal regulations, funds have been flowing to terror groups like Hamas. The plaintiffs call on the US government to stop all funds to the Palestinians until the latter “fully comply with federal prohibitions against support for terrorism.”

“This lawsuit does not challenge the President and the State Dept’s right to conduct foreign policy nor fund the Palestinians. These plaintiffs simply object to the executive branch’s funding of the PA without oversight. It is a legitimate objection by two dozen Americans, who are the class of individuals Congress sought to protect through their safeguards. US funds are being utilized by the Palestinians for terrorism which threatens Americans and the plaintiffs will be responding to this motion and asking that the case be allowed to go forward,” Darshan-Leitner stressed.

It is estimated that since the signing of the Oslo Accords in 1993, the United States State Department, via USAID has given over $4 billion to Palestinians. During the last four fiscal years, average aid has been roughly $600 million per year. Additionally, the United States gives approximately $200 million to the United Nations body UNRWA, each year, and during the fiscal years 2008 and 2009, UNRWA gave roughly $500 million of their funding to recipients in the West Bank and Gaza.

Under the Palestinian Anti-Terrorism Act, the State Department is required to certify that the Palestinian government is committed to a peace co-existence with Israel before distributing funds, and ensure that no part of funding is used for terrorism.

Shurat HaDin-Israel Law Center is an Israeli based civil rights organization and world leader in combating terrorist organizations through lawsuits litigated in courtrooms around the world. Shurat HaDin seeks to bankrupt the terror groups and grind their criminal activities to a halt.