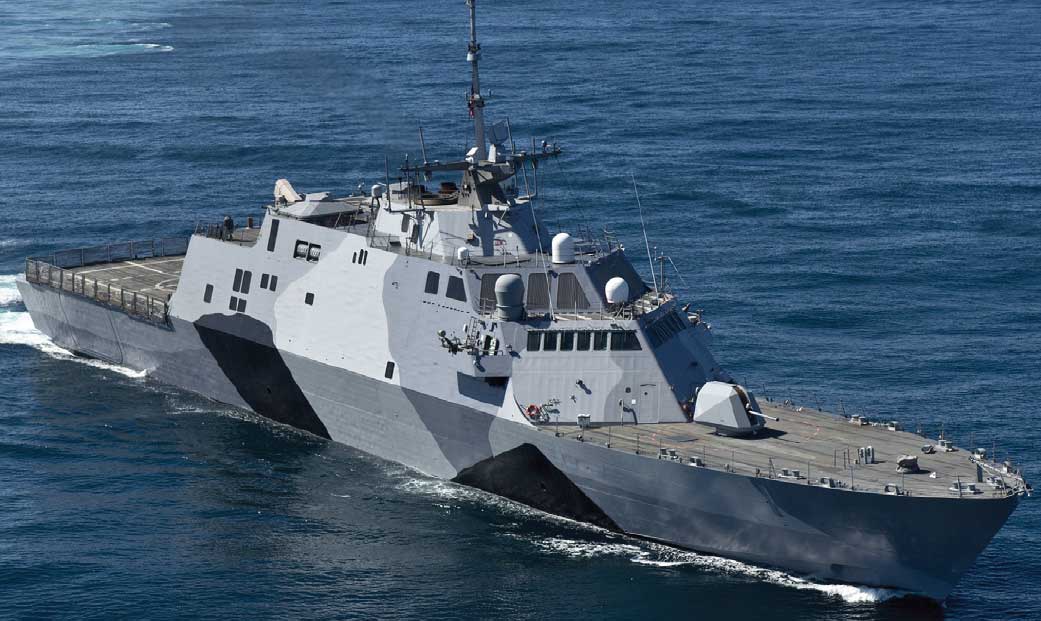 For centuries, the Mediterranean Sea was the main arena for international interactions, before it was replaced by the Atlantic Ocean and subsequently by the Pacific. Nevertheless, as the historical meeting place between East and West, the East Mediterranean was the focus of significant superpower competition during the Cold War and still has strategic significance. Indeed, the East Mediterranean is an arena from which it is possible to project force into the Middle East. It is the location of important EastWest routes such as the Silk Road and the Suez Canal (on the way to the Gulf and India). In addition, the region is the focal point for many important international issues, with radical Islam, international terrorism and nuclear proliferation embedded in its regional politics.

The longstanding security architecture in the Eastern Mediterranean, which was based on American preponderance, has collapsed. American political influence has been considerably weakened. Europe, an impotent international actor, cannot fill the political vacuum created. Russia under Putin eagerly entered this vacuum, beefing up its naval presence, while Western influence in the Eastern Mediterranean is also being challenged by the growing radical Islamic influence in the region. Turkey, no longer a trusted Western ally, has its own Mediterranean agenda and the military capability to project force to attain its goals. So far, the growing Russian assertiveness has not changed the course of Turkish foreign policy. The disruptive potential of failed states, the access of Iran to Mediterranean waters, and the competition between countries for energy resources are also destabilizing the region. But it is not clear that Western powers, particularly the US, are aware of the possibility of losing the eastern part of the Mediterranean Sea to Russia/and or radical Islam, or are preparing in any way to forestall such a scenario. Foolishly, they seem to believe that the so-called “Arab Spring” still heralds an improved political environment and that Turkey represents “moderate Islam.” American naiveté and European gullibility could become extremely costly in strategic terms.

In the absence of an American commitment to maintain a strong presence in the East Mediterranean, the US should encourage the strengthening relationship between Israel, Greece and Cyprus. Moreover, it should sensitize its Mediterranean allies, such as France and Italy, to the growing threats in this region and press them to cooperate with Israel and Greece. Washington should also convey to Moscow and Ankara its positions and interests to minimize destabilizing acts. Unfortunately, the success of American diplomacy under the weak Obama administration is not guaranteed.

Threats to the freedom of shipping routes and the need to cooperate against terrorist threats could constitute an awakening call for Western powers. This could lead to greater willingness to commit military assets to neutralize emerging challenges. The economic crisis of the Eurozone, however, has so far led to cuts in defense outlays.

Egypt in the post Muslim Brotherhood rule is an important regional actor that shares many of the Israeli and Greek concerns. It can be incorporated in the building of a new security architecture that is based on regional powers. Every effort should be made by Western powers to prevent Egypt from moving closer to Russia.

For the time being, Cyprus, Greece and Israel, are largely left on their own. Thus, Greece should declare its own exclusive economic zone (EEZ) and reach an agreement with Cyprus on their mutual EEZs. By doing so, Greek-Cypriot-Israeli energy cooperation could be propelled forward. Obviously, Greece should not neglect its naval capabilities.

The Israeli perspective on the East Mediterranean region is colored by its vital need to maintain the freedom of maritime routes for its foreign trade, and to provide security for its newly found gas fields. While its strategic position has generally improved in the Middle East, Jerusalem sees deterioration in the environment in the East Mediterranean. Growing Russian presence and Turkish assertiveness is inimical to Israel’s interest. Developments along the shores of the Eastern Mediterranean also decrease stability and enhance the likelihood of Islamist challenges. This is particularly true at Israel’s borders. Egypt struggles against radical Islamists in Sinai that threaten Israel’s southern border. As result of the civil war in Syria, Israel’s northern border is no longer quiet. So far Hizballah maintains the dominant position in Lebanon, while Hamas is entrenching its grip over Gaza. Both continue to be beneficiaries of Iranian military support, posing a considerable terrorist and missile threat to Israel.

This predicament clearly dictates greater investment in Israel’s navy to fend off potential challenges. The need to be able to project force to great distances has remained constant (also because of the Iranian nuclear challenge). Moreover, cooperation with Greece, Cyprus and Egypt has to be strengthened in order to minimize challenges to stability in the Mediterranean waters. As greater terrorist and missile threats develop along
Israel’s borders, it becomes necessary to enhance the magnitude and quality of the defensive forces on the borders. Moreover, Israel needs larger expenditures for a build-up of the various layers of its anti-missile defenses primarily to protect its strategic assets, such as airfields, ports, power plants and deployment areas of the IDF.

In civilizational terms, the East Mediterranean served as a bone of contention in the past between Persia and the ancient Greeks and between the Ottomans and Venetians. It is the focal point for the struggle between East and West. After the Cold War, the borders of the West shifted eastward. Now, they could move in the other direction.