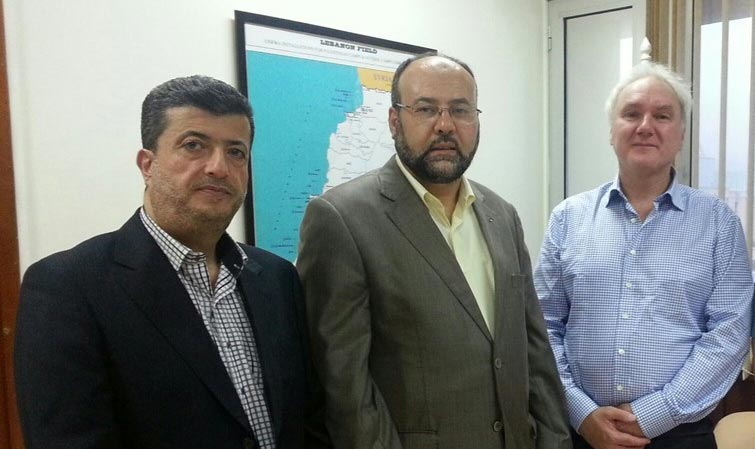 Hamas, UNRWA meet over tragedy of Palestinian refugees in Lebanon

BEIRUT, (PIC)– A Hamas delegation met on Thursday UNRWA’s Director-General in Lebanon, Matthias Shamali, over the tragic situation of Palestinian refugees in Lebanon.

The Hamas delegation, headed by the group’s representative in Lebanon, Ali Baraka, popped in Shamali’s office in Beirut as part of intents to keep tabs on the situation of Palestinian refugees in Lebanon.

Both parties discussed the reconstruction of the Nahar al-Bard refugee camp and the possible means to secure the needed financial resources.

The Hamas delegation called on the UNRWA to urgently appeal to Arab and international states to secure the reconstruction resources and shell out rent fees for the homeless refugee families.

The delegation further called for rallying around Palestinian refugees fleeing to Lebanon from war-torn Syria.

Documentation: What is the Trump stand on Israel?

Citations: Biden policy on renewal of aid to UNRWA and the PLO

Documentation: What is the Trump stand on Israel?