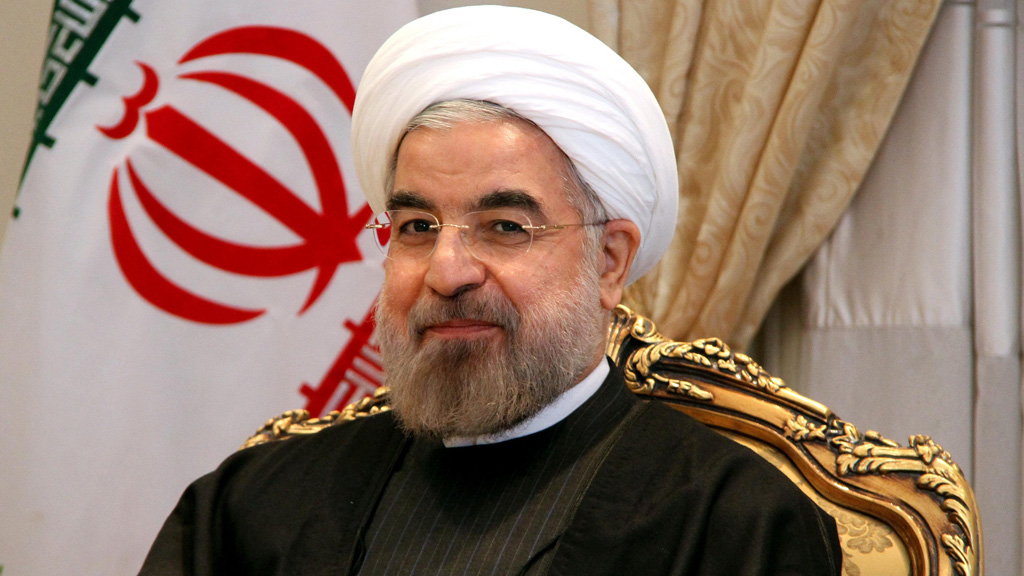 The 35­nation governing board of the International Atomic Energy Agency passed a resolution on Tuesday ending the IAEA’s 12­year­long inquiry into suspicions of “possible military dimensions” (PMD) to Iran’s nuclear work. “Now the main obstacle to implement the (July nuclear deal between Iran and six powers) is lifted…, Iran will start implementation of the nuclear deal within two or three weeks,” Rouhani said in a speech broadcast live on television. Rouhani voiced hope that sanctions on Iran would be removed in January, “delivering one of the electoral promises of the government”.

“The chains of sanctions will be removed from the ankles of Iran’s economy and the path will be more open for more interaction with the world,” Rouhani said. “We invite … foreign companies and governments, who would like to cooperate with Iran, to use this opportunity, which will be available within weeks, and benefit from Iran as the most secure country in the region,” he added. Rouhani said “the final steps that we must take will be completed in the next two weeks and the sanctions will be lifted during the (Iranian calendar) month of Dey”, which runs from December 22 to January 21. Iran is to reduce the number of installed uranium­enriching centrifuges to around 6,100 from 19,000. It must also remove the core of the Arak heavy­water reactor so that it cannot produce weaponsgrade plutonium. In a further move meant to reassure that Iran will not illicitly divert nuclear energy to bombmaking, much of its stockpile of enriched uranium is to be exchanged for a less refined form of uranium known as yellowcake.

“The yellowcake has arrived in the country and is now in city of Isfahan,” Ali Akbar Salehi, the head of Iran’s Atomic Energy Organization, was quoted as saying by the Fars news agency on Wednesday. “Iran will ship its enriched uranium from Bushehr port to Russia within the next few days,” he added. Only once the IAEA’s inspectors have verified that all the restrictions on Iran’s nuclear program are in effect will sanctions be rescinded. Iran, keen to export oil freely again once sanctions are dismantled, has repeatedly said that it has enriched uranium only to create an alternative source of electricity. Salehi said the IAEA’s decision proved that the entire case was fabricated. The whole nuclear case of Iran was “manufactured” in order to ratchet up the pressure on Iran, he said. Before the recent resolution, Salehi said, the board was tasked with monitoring the implementation of the Safeguards Agreement, but now its task is to oversee and verify Iran’s nuclear activities under the nuclear accord. Iranian Deputy Foreign Minister Abbas Araqchi said the closure of the PMD case on Iran’s nuclear program will open a new chapter in Tehran’s ties with the UN nuclear agency.