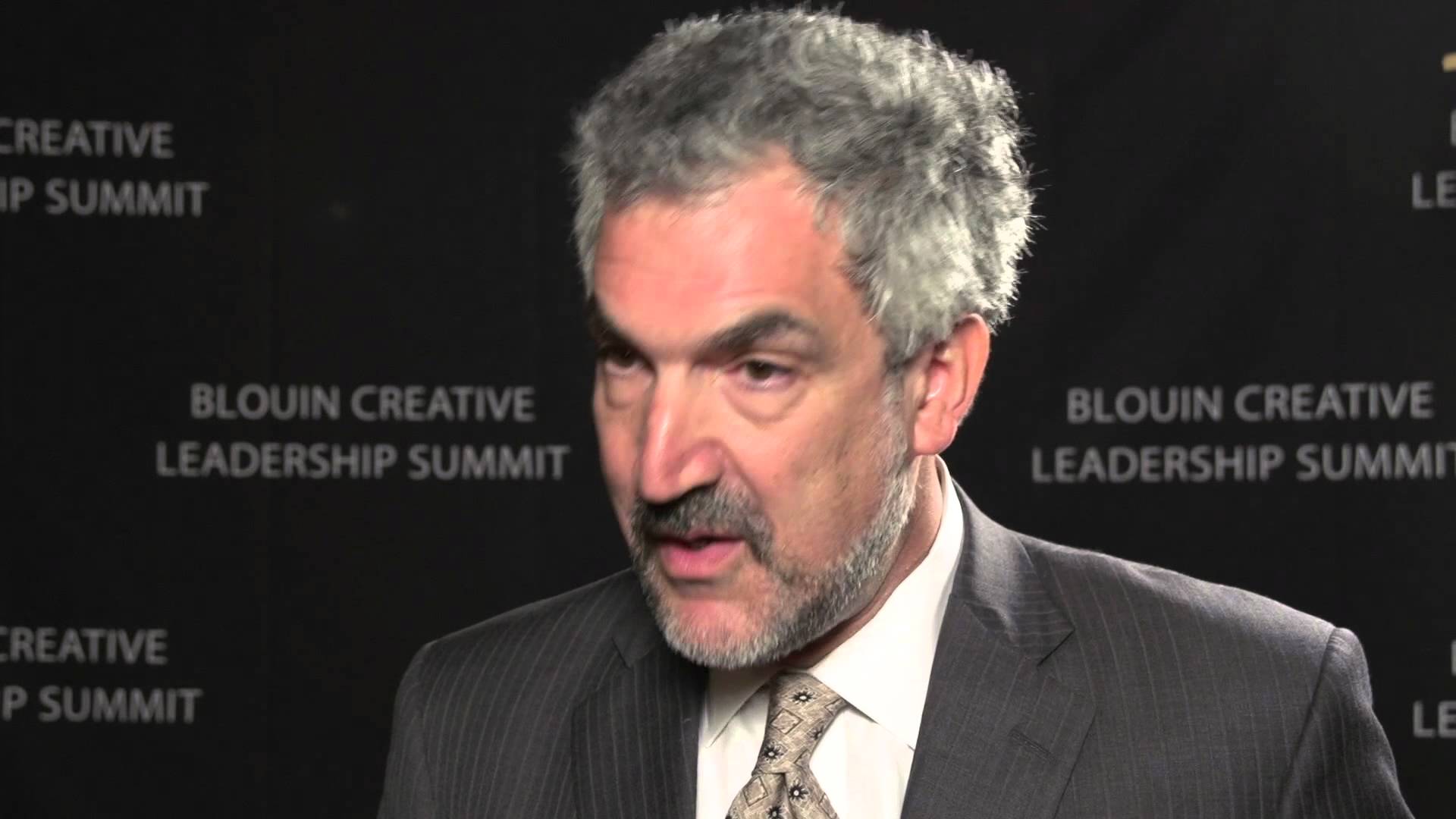 In his recent sold out lecture in Winnipeg put on by the Canadian institute for the Study of Antisemitism, Dr. Daniel Pipes, proposed a narrowing of the UNRWA ( United Nations Relief and Works Agency) definition of “Palestinian refugees.” Pipes, who is the President of Middle East Forum explained to the crowd at the Berney Theatre that the definition of what constitutes a Palestinian refugee will have to be narrowed down, such that over time the number of such refugees will actually diminish, making it more likely that ultimately there will be an end to the Arab-Israeli conflict, an end which now seems “very far away.”

As Pipes has outlined in a 2012 article in the Washington Times, the origins of this unique case of Palestinian refugees goes back to Count Folke Bernadotte, the United Nations Security Council’s mediator. Referring to those Arabs who fled the British mandate of Palestine, Bernadotte maintained that in 1948 the UN had a “responsibility for their relief” since it was a UN decision, (the establishment of Israel), that had made them refugees. In accordance with Bernadotte’s view, the UN set up UNRWA, a special institution exclusively for Palestine Refugees, founded in 1949. As Pipes pointed out in is remarks, UNRWA is the only refugee organization to deal with a specific people (since the United Nations High Commission for Refugees takes care of all non-Palestinian refugees). Pipes also noted that UNRWA is the largest UN organization in terms of staff, “with some 30,000 employees, all of whom but a handful are Palestinian”.

UNRWA initially defined Palestine refugees as ” people whose normal place of residence was Palestine between June 1946 and May 1948, who lost both their homes and means of livelihood as a result of the 1948 Arab-Israeli conflict.” Accordingly, as Pipes outlined, with the passage of time, only a fraction of the 1948 Palestinian refugees “are still alive”. At the lecture Pipes said there were 575,000 Palestinian refugees from 1948 (although UNRWA used a more inflated number of 750,000).

As Pipes has noted elsewhere in the Washington Times, “UNRWA in 1967 added refugees from the Six-Day War to its rolls today they constitute about a fifth of the Palestine refugee total.” Finally, as Pipes also noted UNRWA treats many residents of the West Bank and Gaza as refugees, even though the two-state-solution (meaning, an Israel and a Palestine side by side) has become official for the UN policy. As Pipes said, this should mean that “these people are home” and ” their refugee status ought to end.”

The swelling of the number of Palestine refugees has the destructive implication for the resolution of the Israel-Arab conflict as it promotes the impossible dream of descendants of 1948 Palestinians returning to their great-grandparents’ house.

Pipes said that he and some other colleagues are proposing reforms which would not challenge the money that UNRWA receives for health and education of “Palestinian refugees “that would challenge the “designation” of refugee status.

As Pipes outlined under “Under US law, a grandchild of a refugee is not a refugee” and his proposal for reform would apply this standard to UNRWA. Pipes said that he is working with some “members of Congress” to “pressure the US state Department to change the designation of refugee such that the US, which is UNRWA’s largest donor, would change the definition of refugee vis a vis Palestinians in accordance with US law. This would mean that the current 6 million Palestinian refugees would still “be worthy of US money” and would get their needs taken care of by UNRWA, since as Pipes explained “the Israeli government wants money to go to UNWRA, since otherwise it is afraid that Israel will have to provide for them. If grandchildren of 1948 refugees were no longer defined as refugees and this policy change of occurred in addition to removing Palestinians who have received citizenship from another country (i.e. Jordan) as well as those living in the West Bank and Gaza (who ought to become citizens of a future Palestinian state in the West Bank and Gaza as per UN policy), then according to Pipes, the number of Palestinian refugees goes down to “20,000.”

Alternatively, as Pipes explained even if this more “radical” proposal isn’t accepted such that the status of the 6 million refugees isn’t “revoked”, then at least he hopes the US “one of these days” will change its policy so that “in the future a child born will not get refugee status.” If the US agreed to this, then Pipes and his colleagues would ask Canada and others to adopt this such that over time the numbers of Palestinian refugees would diminish rather than increase.

As Pipes has written in 2012 in the Washington Times, ” All other refugees from the World War II era (including my own parents) have been long settled; the Palestine refugee status has already endured too long and needs to be narrowed down to actual refugees before it does further damage.”

(Editor’s note: The Winnipeg Jewish Review will write about its recent interview with Pipes and other aspects of his lecture in an upcoming future article).