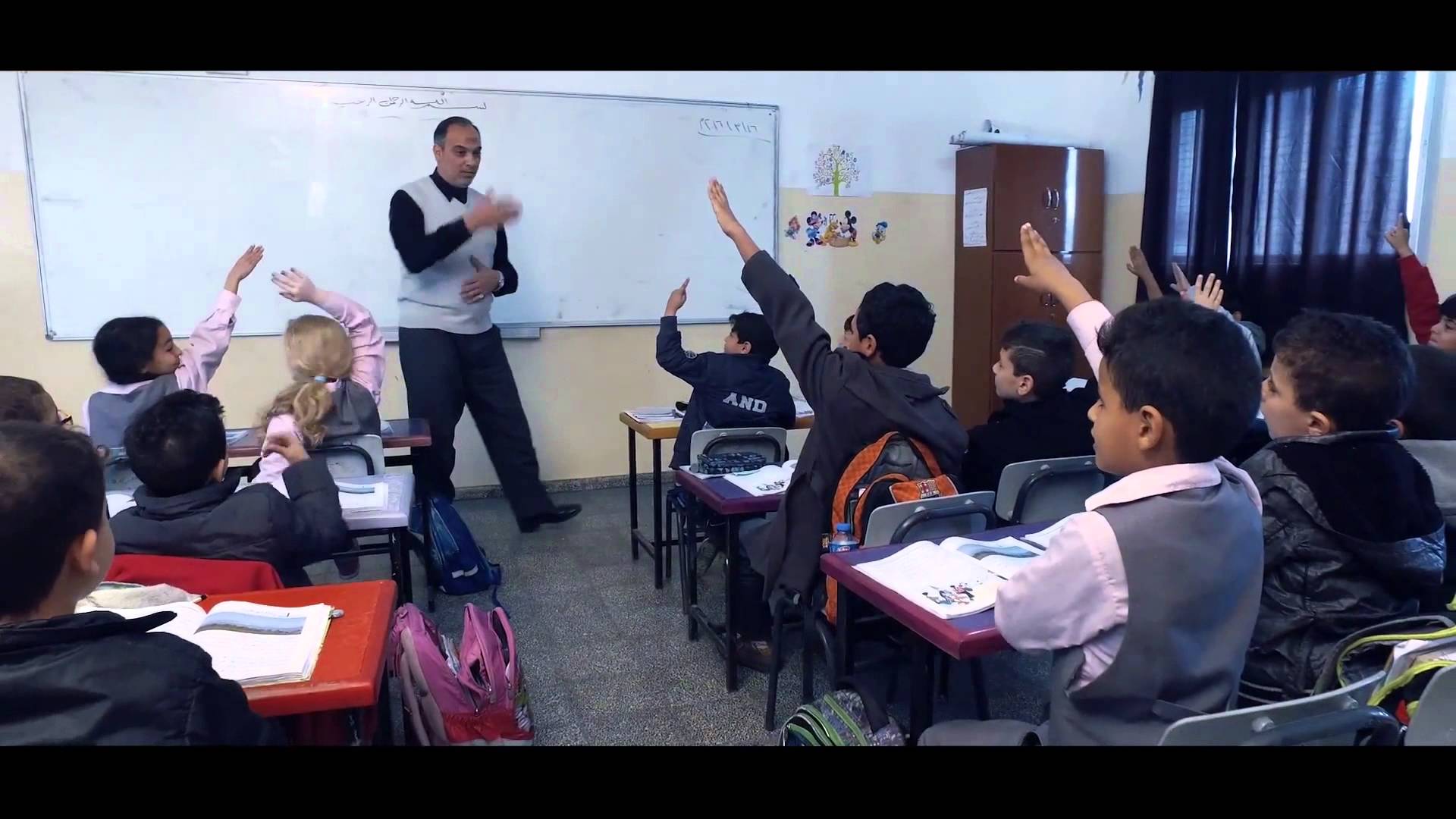 Paul Antshel, a Holocaust survivor whose pseudonym is Paul Celan, is today considered one of Germany’s leading modern poets. He wrote a chilling poem called “Death Fugue” (Todesfuge) about life in a concentration camp, which begins, “Black milk of daybreak we drink it at evening/we drink it at midday and morning we drink it at night/we drink and we drink…” Every subsequent stanza begins, “Black milk of daybreak…” “Black milk” symbolizes the German character, which embodies both black and white. On the one hand, there is the height of German culture with its transcendent music, and on the other, the death industry and the abyss of its evil.

That is the ultimate nexus of opposites.

I was reminded of the opening lines of the poem when I read the report compiled by the Mideast Freedom Forum Berlin (MFFB), which, according to its website, has worked for years “to combat anti-Semitism, hostility towards Israel, Islamism and right-wing extremism.” The report, issued on March 12, 2016, was called “Educating the Next Generation. Changing Palestinian Textbooks as a Precondition for Mutual Understanding.” The main findings appear under the title “An Analysis of the Representation of Israel and Jews in Palestinian Textbooks” (see Appendix).

This report analyzes fifteen schoolbooks from the subjects of history and national education ranging from school Grades 1 to 9, including texts, charts, photographs, illustrations, and maps. It examines what is in the textbooks and what is not. The books were introduced into the Palestinian educational system between 2000 and 2005, and reprinted between 2011 and 2014. They were all still in use at the beginning of 2016 in Palestinian Authority (PA) and UNRWA schools in Judea, Samaria and the Gaza Strip. All content was determined by the PA. The principles and guidelines of UNESCO‘s Education Strategy 2014–2021 were used as guiding criteria for the analysis.

The authors analyzed Palestinian textbooks because they considered them a significant indicator of the values a society desires to pass on to its next generation.

“They transmit ideals and knowledge, regarding their own culture and others, that have been accounted worthy to pass on to children. They orient children with regards to social and cultural relations, and help to form an approved, picture of the community into which children grow.”2 The particular concern of the report was the ability of educational texts to form and/or reduce prejudice, intolerance and biased perceptions.

What the report found was that PA textbooks presented a picture diametrically opposite to the guidelines. The State of Israel and the Jewish people were totally expunged from regional history in texts, maps and charts. Even on a British Mandate postage stamp the Hebrew inscription “Palestina A-I“ [Palestina Eretz Israel, i.e. the Land of Israel, the Hebrew name during the Mandate] has been erased, leaving only the Arabic “Filastin.” Palestinian students learn nothing about the Jewish people, the Holocaust, the 1947 partition and establishment of Jewish and Arab states. They learn about the Jews in history twice: once as the enemies of the Prophet Muhammad, and once about the Jews as Zionist colonialists at the end of the 19th century. The Jews are represented as the incarnation of evil, violent and cruel. In Grade 2 Palestinian children learn they must hate the Jews and use violence against them. The return of the refugees to their homes, from which they were expelled by a Zionist imperialist conspiracy, is one of its most important commandments. Not only the descendants of the original refugees, but every Palestinian child. The Jew is black, the Palestinian is white and as pure as the driven snow.