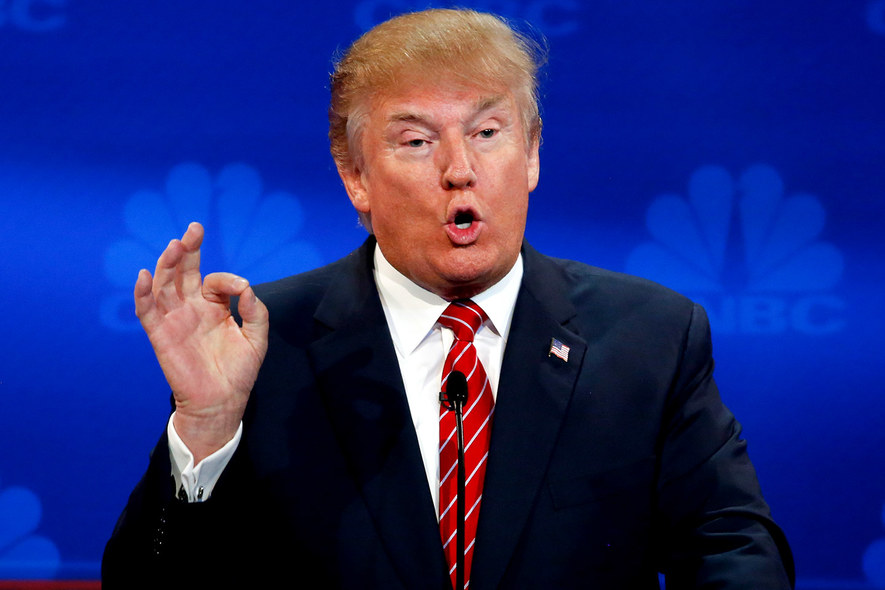 [UPDATE: An IMRA reader who worked on the B-2 program for Northrop from its inception
remarks that with only a total of 20 B-2s in the USAF inventory, there’s no
way any would be transferred to Israel. There originally was an additional
test flight craft that could have been potentially upgraded to fully
operational status but unfortunately it was damaged in a 2008 crash and had
to be scrapped.]

Like any responsible security establishment, Israel has invested
considerable manpower and other resources in preparing “playbooks” for all
kinds of improbable scenarios.

The odds of a Trump victory this November are considerably higher than that
most of these scenarios actually transpire.

So its time for the Israeli security establishment, along with the think
tanks and others, to do the responsible thing and think through the contours
of a Trump Strategic Agreement with Israel.

Judging from Mr. Trump’s remarks to date, such an agreement would, among
other things, express two principles:

#1. Countries that can afford to pay their own way do so.

#2. The United States favors enabling allies to defend themselves.

Here’s a short sketch of what comes to mind for a Trump Strategic Agreement
with Israel.

1. The United States agrees to sell Israel B-2 bombers with a supply of the
top bunker buster (Israel does not today have an aircraft – stealth or
otherwise – that can carry them).

The B-2 bombers are true stealth (not like F-35) and can deliver a bunker
buster to a target defended by S-400 (a Russian official just said that they
would sell ANY defense system Iran wants to buy).

The B-2 with bunker busters would provide Israel the independent ability to
launch an effective attack against strategic Iranian targets.

2. The United States agrees to sell Israel its leading edge laser weapons
and to enter into joint development and production of the next generation of
this suite of weapons systems.

3. The United States agrees to sell Israel other leading edge defense
technologies identified by Israel and to enter into joint development and
production of the next generation of these suites of weapons systems.

4. The United States agrees sell Israel F-15’s and other equipment with more
liberal provisions for integration and/or substitution with Israeli
technology.

5. The United States agrees to dramatically reduce the number of elements
in weapons systems supplied to Israel that cannot be maintained and/or
repaired in Israel. In the extremely limited cases that an element cannot
be serviced/repaired in Israel, Israel will be allowed to buy as many
reserve spare elements as it wants.

A technical note: Even with B-52â€™s and bunker busters the defense burden to
Israel would still less than in the ’90’s.

To be clear: if the experts started working on it tomorrow, there would be
barely enough time to prepare a proper proposal for a Trump Strategic
Agreement with Israel that would be ready for presentation January 2017.

And in truth – it would be best to have the work completed by November
2016.