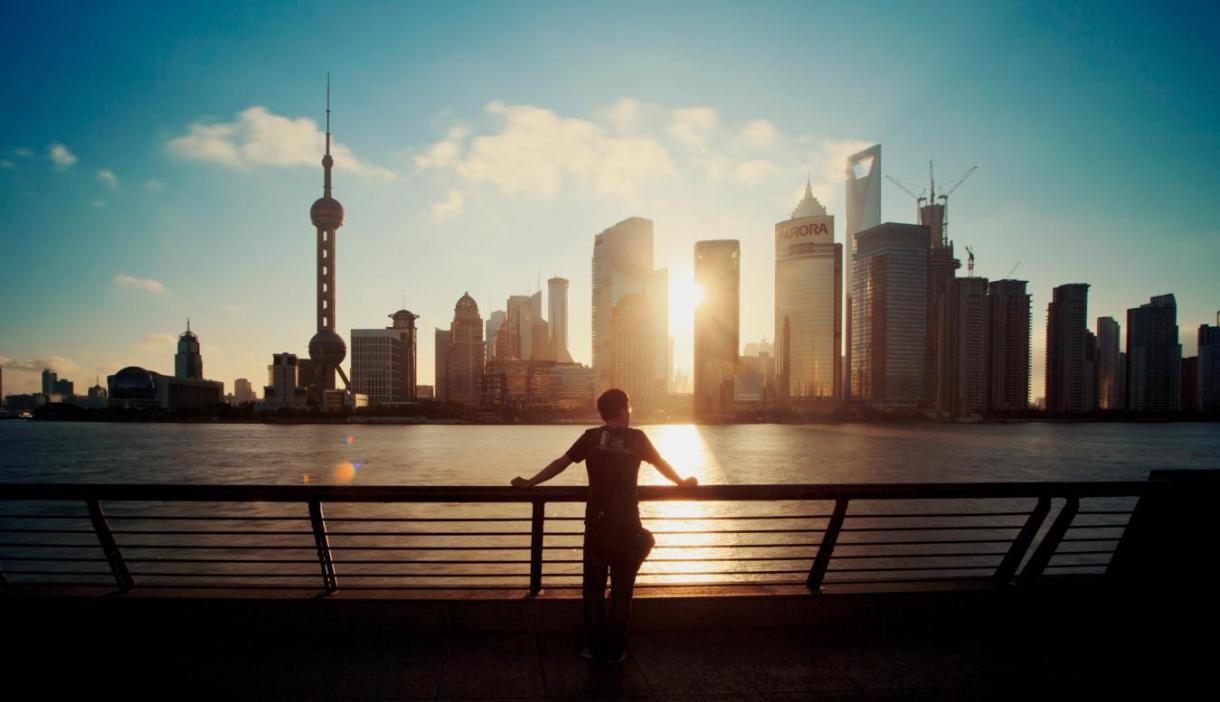 “Opportunities are like sunrises. If you wait too long you miss them.”

This quote by William Arthur Ward, American author and motivational speaker, succinctly sums up the situation Israel currently finds itself in. One of the reasons for the success story called Israel, and contrary to all those who cry doom and gloom every Monday & Thursday, is the ability to seize opportunities and make stunning achievements as a result. Ever since 1948, situations which seemed dire and hopeless have been turned around, sometimes in miraculous ways, to confound all those doomsday soothsayers masquerading as experts. Apart from the unique Jewish reliance on Divine miracles there is no doubt that opportunities grasped have transformed this country from an arid desert wasteland to a water surplus technology giant on the world stage.

The need to grasp opportunities and make the most of them has never been more relevant and urgent. Faced with Europe staggering under the weight of economic and political turmoil which given current circumstances will lead to the European Union’s implosion, Israel has an urgent need to seek trading opportunities with other parts of the world. Moreover, Europe’s unhealthy and unhelpful negative obsessions with the Jewish State’s vital interests, sours an already skeptical relationship. When Israelis see the reappearance of labeling, boycotts and questioning of its very right to exist at all, the prospects of enhancing links with this sick continent seem fruitless in the long term.

Fortuitously there are alternative opportunities ready, willing and able to be grasped and which offer benefits equal to and perhaps in the long run superior to those available at present. Common sense dictates that putting all of one’s eggs in the same basket is a recipe for disaster and therefore not advisable. A propitious confluence of events has conspired to enable Israel to seize opportunities which previously were unattainable. Politically and economically, opportunities have arisen which give Israel the unique possibility to break free from a far from friendly European stranglehold and forge trading and diplomatic alliances with countries who wish to take advantage of Israel’s prowess in various fields and who are not interested in lecturing and condemning her every time a house is planned and built.

Developing and ongoing trade deals with countries in Asia, Africa, former Soviet satellite countries and Russia itself, promise to transform Israel’s relationships beyond recognition. Whereas many African countries had previously been sucked into the misnamed non aligned boycott campaign, these days they realize that the only ones to suffer as a result of giving Israel the cold shoulder were themselves. With growing populations needing to be fed and housed they have woken up to the fact that Israel can help them with innovative methods of irrigation and food production. Moreover, they together with other countries faced with terror threats of cyber and physical dimensions, know that Israel is best placed to assist them in combating this modern day scourge of barbaric behaviour.

In Asia, Israel and India have never been closer than they are today. With a market of millions and a confluence of interests such as facing Islamic jihadists, the prospects for mutually beneficial deals in a multitude of fields are limitless. Likewise, relationships with South Korea, Japan, Vietnam and of course China open up vast possibilities. Former Soviet colonies, now independent States of Kazakhstan, Azerbaijan and others are willing and eager to be our friends because they know that this will be strategically and economically advantageous. Russian Israel relations have never been closer and China also appreciates that Israel has a lot to offer. While these latter two countries still on occasions support reactionary Arab regimes one hopes that as time goes by they will begin to see that supporting these Jew and Israel hating regimes is a losing cause.

South Korea and Japan have for quite a while now seen the advantages of closer trading and political relationships with the Jewish State and this should accelerate. Other countries such as Australia and those in South America are examples of where accelerated trade deals can make a huge difference. Now that the UK is going to exit the floundering EU the already large trading relationship between both countries is poised to take even more dramatic leaps.

Instead of a dependency on the European Union alone, Israel is well on the way to diversifying its relationships with areas of the globe hitherto untapped. With newly discovered gas and oil reserves and its cutting edge expertise in security/defense related fields combined with pioneering developments in agriculture, medicine, science and robotics, Israel has much to offer those who wish to take advantage of innovative and revolutionary achievements. Moreover and this is crucial, these countries in the main are more interested in things which will benefit their own citizens and far less obsessed with boycotting and labeling goods from Israel which may or may not originate from beyond some nonsensical mythical “green” line.

If ever an example was needed of how Israel needs to escape from the knee jerk reactions of those who have an asphyxiating urge to comment and condemn things we do to protect our own interests, it was provided this week.

It has been known for quite some time that foreign Governments are funding NGO’s and other groups whose sole agenda is to interfere in the internal affairs of Israel and which engage in activities designed to besmirch and slander. Funds come from the European Union, Scandinavia and even the USA and contribute to delegitimizing the democratically elected Government of Israel. It is a scandalous situation and one which has become more blatant and pronounced over the last few years. The scandal is not that these interest groups exercise their legitimate right to criticize but those foreign Governments which ostensibly have friendly relations with Israel actually funnel funds either directly or via anonymous means in an effort to thwart the will of the majority of citizens of Israel.

This gross interference in the internal affairs of Israel which extends to even trying to influence Israeli voters during general elections, is unprecedented and would not be tolerated by those very countries engaged in this disgraceful activity. In an effort to put a stop to this, a law has just been approved by the Knesset forcing groups to disclose their funding from foreign Governments. Consequences would of course follow. Needless to say those groups guilty of receiving foreign Government funding and which use it for anti Israel activity have reacted with wild accusations which only prove that they and their funders have been caught out.

The most galling but somewhat predictable reactions have come from the EU, the US State Department and of course Ban Ki Moon who all express shock, horror and condemnation at what they describe as worrying anti democratic policies and decisions. Hypocrisy and double standards have now reached a new level as these interferers in our internal affairs have been outed once and for all. What would the reaction of these Israel obsessed countries and spokespersons be if we were to fund groups actively working to undermine the democratic will of their own electors? What if groups dedicated to undermining the democratically elected Governments of Australia and New Zealand were to receive massive funding from other foreign Governments and sources. Would there not be an outcry and demand for action to stop this? It seems that common sense would prevail. However when it comes to Israel a completely different standard prevails and we all know that it is a double standard laced with an endemic sickness.

Now is the time for Israel to grasp alternative opportunities.

As Albert Einstein so eloquently stated: “In the middle of every difficulty lies opportunity.”