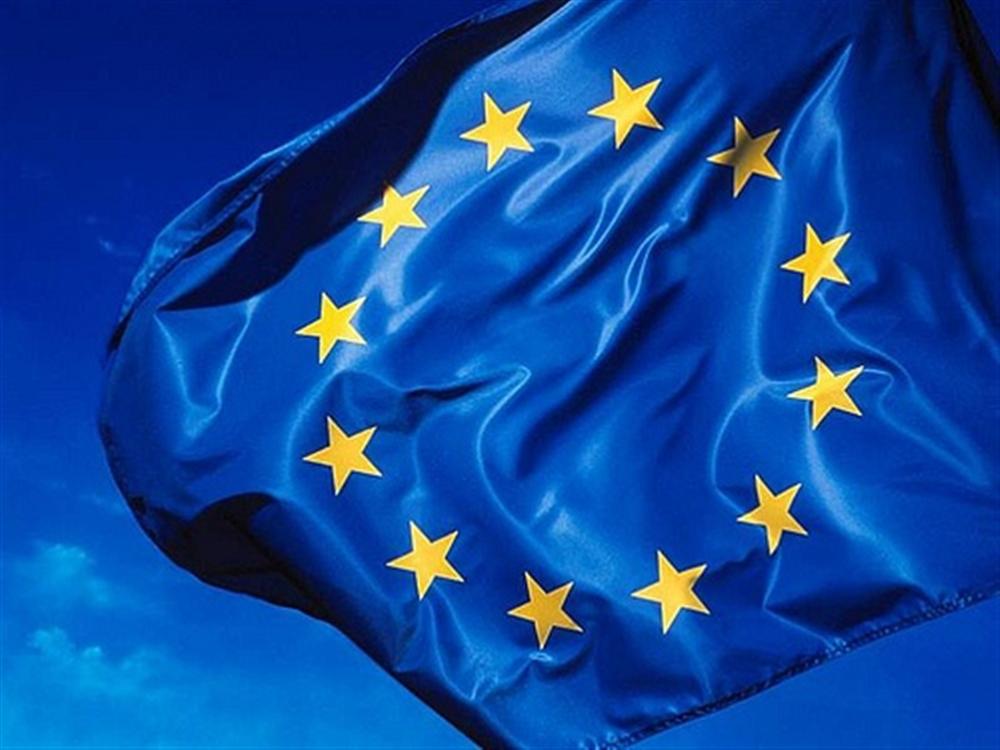 I was advised to remove all of my jewelry indicating I was Jewish before getting on the airplane to France very recently.

France’s reputation for violent anti-Semitism truly precedes it on a global scale, and it is only a microcosm of problems pervading Europe as a whole. A briefing at the Knesset- the seat of Israeli government- regarding European anti-Semitism on 12 July 2016 validated the concerns and warnings I had heard prior to my trip to Paris.

The briefing was headed by Katharina von Schnurbein, the EU Coordinator on Combatting Anti-Semitism, and was attended by diplomats, government officials, and NGO representatives, to bring awareness to the issue of anti-Semitism in Europe, as well as to discuss current methods of amelioration and potential solutions. The most frequently repeated theme was that anti-Semitism is not merely a “Jewish” problem, nor is the solution possible solely through Jewish efforts.

The battle is being waged both virtually and physically: on the Internet and on the ground in Europe. France alone, reported 8,000 Jews moving to Israel in the last year, and a myriad of others removing mezzuzot from their doorposts to less identify their houses as Jewish. Europe as a whole saw 29,000 social media grievances regarding incidents of anti-Semitism and Holocaust denial from students, many of whom also felt the need to change their names to be less blatantly Jewish on their internet profiles. Additionally, a survey conducted by the EU reported that 74% of Jews who were victims of violent anti-Semitic attacks did not feel they could report the incident. A survey by the Anti-Defamation League two years ago asserted that 24% of Western Europeans and 34% of Eastern Europeans were anti-Semitic, a staggering proportion. However, it is important to note that this number has since decreased after the Charlie Hebdo and Brussels’ Jewish Museum attacks. A study on terrorist attacks subsequent to the Holocaust showed the majority had anti-Semitic motivations.

Global organizations play an integral role in perpetuating the problem. David Bedein, of the Center for Near East Policy Research, startled the room by proclaiming that, “You’re the people financing the greatest curriculum of anti-Semitism ever created.” He was referring to the funding of the United Nations Relief and Works Agency, (UNRWA), which allegedly runs Palestinian refugee camps in Gaza. These camps have been usurped by Hamas (a terrorist organization), which has instated its own curriculum consisting of the incitement of violence towards Jews and Israelis. The EU ambassador to Israel disputed this by saying there were “problems” in the school textbooks but that they were overall moving in a positive direction. The United Nations Educational, Scientific, and Cultural Organization (UNESCO) has claimed that Jews are not connected to the Temple Mount- which is considered by Jews to be their holiest sight- and should not be able to conduct any archaeological excavation in the Old City of Jerusalem. International organizations are manipulating the rhetoric of human rights to deny Israel its right to exist; things such as comparing the actions of Israel to the Holocaust serve to delegitimize the nation. A member of the Israeli Knesset was not allowed to refute claims made by Palestinian politicians in a meeting with European officials. And another speaker contended that the standards Israel is held to by the international community are like none held to any other democratic country.

But the briefing was far from grim. Current proposed legislation criminalizes the denial of the Holocaust. France is making great strides through the development of a forty-point plan, the condemnation of anti-Semitic attacks, and the perpetrators of online incitement being brought to court. Those at the briefing had additional ideas. They said Jews should not only be discussed in the context of the Holocaust and the Middle Eastern conflict, but also in their contributions to society, citing the example of Albert Einstein. There was also the suggested establishment of a memorial day in remembrance of all those killed in terror attacks following the Holocaust.

The idea was put forth that the problem could be more attributed to the paucity of awareness rather than the paucity in desire to mitigate the issue. Regardless, the effect is an environment that fosters fear for so many Jews residing in Europe. The briefing served as a reminder that steps are being taken toward comfortable freedom of worship. And maybe one day soon, we will see the day when we can safely board a plane to Paris with a Jewish star around our necks.