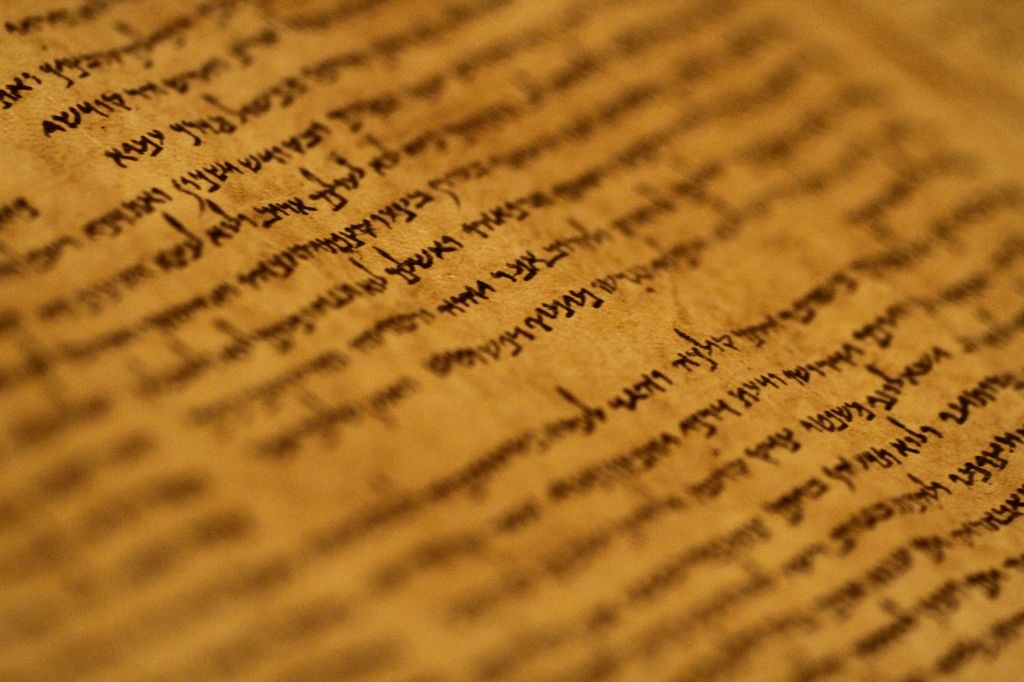 One of the very unfortunate effects of the US failure to veto UN Security Resolution 2334 is that it will bolster cultural warfare against the Jewish people by advancing a Palestinian claim to the Dead Sea Scrolls.

In November 2016, The Times of Israel reported that the Palestinian Authority was preparing to submit a formal claim to UNESCO, demanding the return of the historic Dead Sea Scrolls.