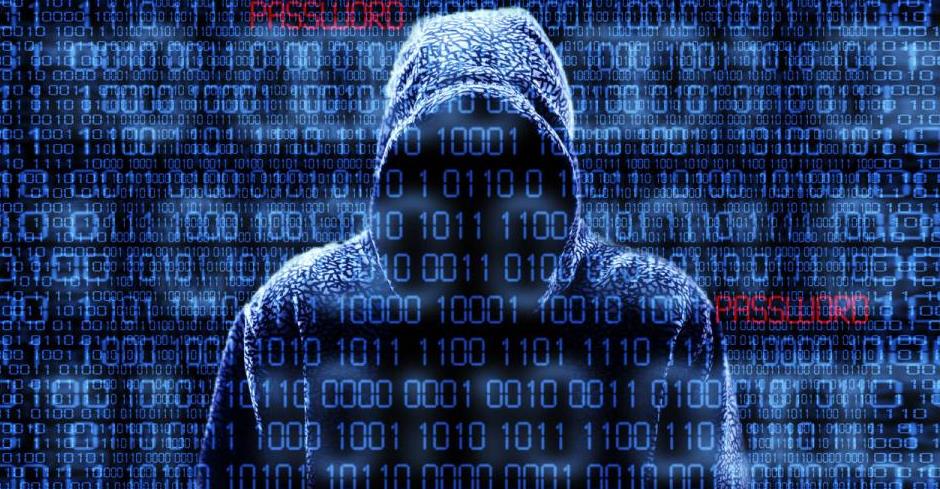 As a former Brigadier General in Israel’s Military Intelligence, I am today reminded of a German word one of my commanders, a former Prime Minister and Chief of Staff, used to throw around: Gestalt.  Gestalt, literally meaning shape, has a deeper meaning in the world of philosophy and psychology, referring to a complex holistic world. It stands for an idea where all systems should be viewed as a whole; where everything is interconnected.

Yet, once again the world’s governments are snoozing. This week’s Petya multi-sector cyber attack has already caused huge disruption. Victims so far include banks, aircraft manufacturers and postal services in Ukraine, a Russian oil giant, a Danish shipping giant, health companies across the U.S., food producers in Spain, even chocolate factories in Australia. Petya is yet more evidence that, like the war on conventional terror, the cyber war must be fought with close cooperation, centralization, and a holistic approach to the problem.

Just a few weeks ago, another widespread hack, WannaCry, also targeted multiple countries and institutions, including the UK’s National Health Service.  For a moment, it appeared that we had reached a turning point, and that governments would begin to take cyber warfare as seriously as conventional warfare. But lessons were clearly not properly learned. Petya was detectable. The tool it deployed has been known about for over a year and is part of the Ransom wear as a service market in the dark web. Meanwhile, a technological patch developed after WannaCry was available to companies and institutions, but was clearly not adopted widely enough.

That does not mean that the fight will be easy. Far from it. Digital criminals are anonymous, making it difficult to locate and apprehend those who deployed Petya. Their weapons of choice are constantly advancing in a cat and mouse game where the hackers are always looking to locate a new vulnerability in their victims’ defenses. And of course, national borders or boundaries between different sectors mean nothing to the digital criminals.

Cyber terrorists don’t respect borders, they don’t play by the rules of the game, so why should we?  You don’t arrest a bank robber with your eyes blindfolded and your hands tied behind your back.  You call for backup, you conduct deep intelligence, you work with other agencies. And if the criminals do get away, you use all the tools at your disposal (and at the disposal of your local and international colleagues) to catch them and bring them to justice.

In Israel, we have unfortunately been at the forefront of countering cyber attacks.  We have plenty of enemies who wish us harm, and we do not enjoy the margin of error that other larger nations (think they) have. For the last decade we have taken a holistic approach towards our cyber security.  An attack on one entity, is an attack on all.  An attack on one company, is a potential attack on an entire nation.

The government and military in Israel have therefore fused a centralized, strategic problem-solving mentality with the most advanced technologies, to identify, prevent and protect against cyber enemies. This expertise is no secret, it is at the disposal of world leaders. It could prove invaluable if we are to win what is unquestionably an international conflict. Regional and international cooperation between centralized agencies holds the keys to unlock the crucial cyber solutions we so evidently need.

Progress is being made. This week’s remarks by the Homeland Security Advisor, calling for greater international cyber security partnership, is a positive development. But global leaders need to do more. The world of cyber defense needs leadership, and we need it now. Let’s not wait for our own cyber 9/11.

Brig. Gen. (ret.) Eli Ben Meir is the Chief Strategy Officer and co-founder of CyGov, a leading cyber security advisory. He is formerly the second in command of Israel’s military intelligence.