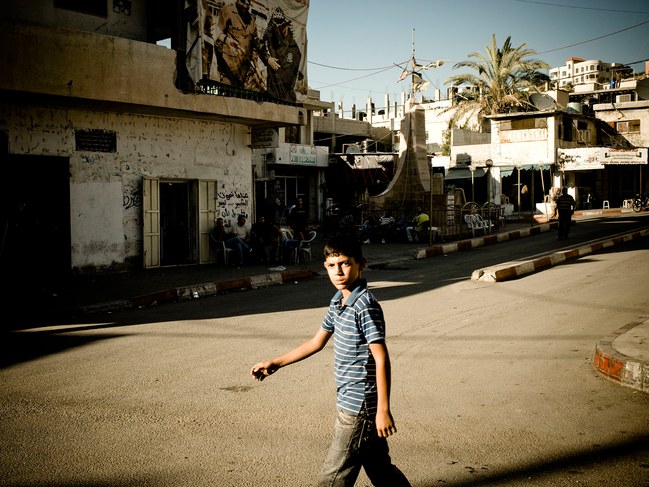 Hussein Agha and Ahmad Samih Khalidi, who have intimately involved with the PLO negotiations team for more than a decade, have written a devastating piece in the New Yorker, entitled The Decline of the Palestinian National Movement, with the following talking points:

The writers have been involved in Palestinian peace negotiations for three decades, and are senior associate members of St. Antony’s College, Oxford.