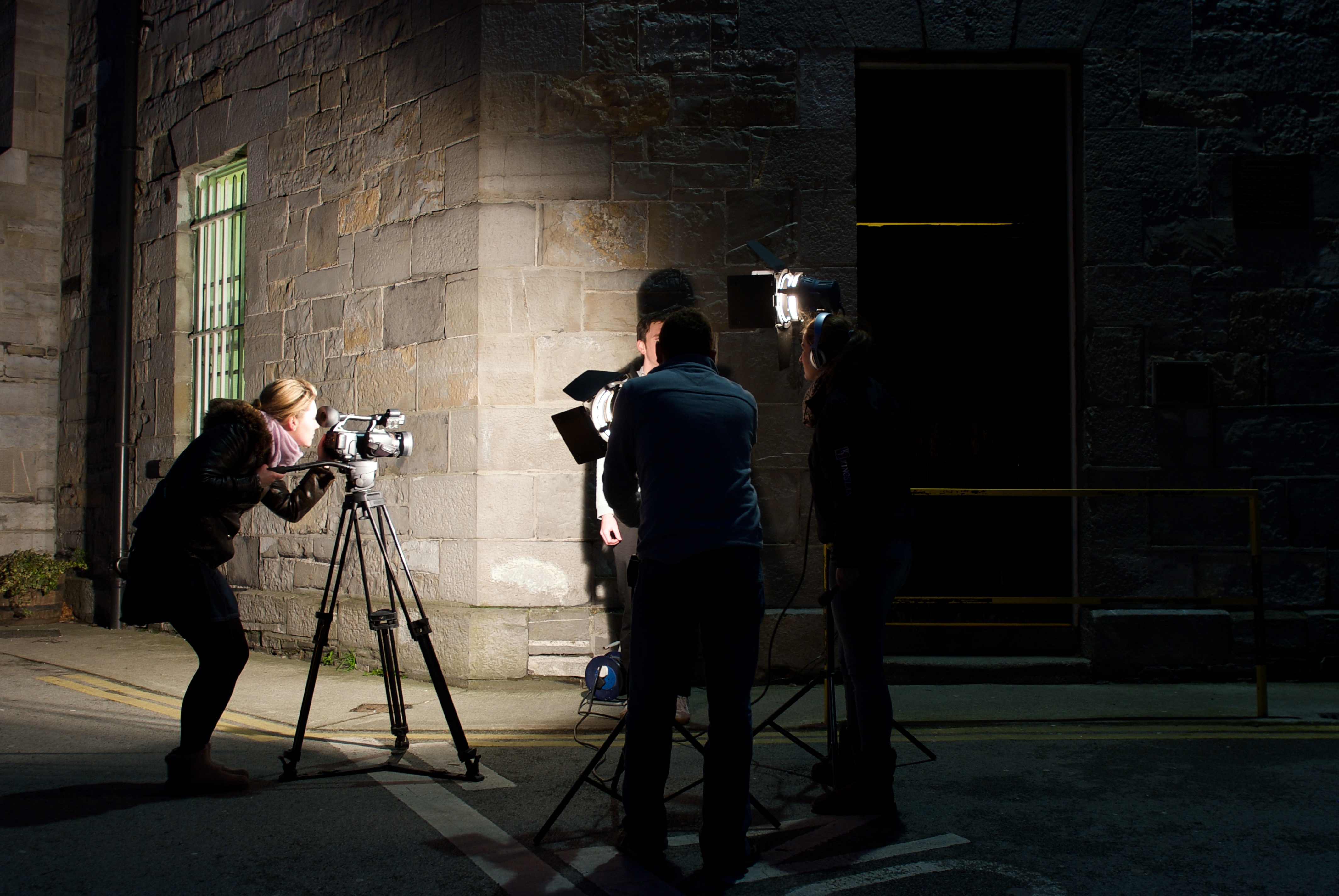 As part of our effort to focus Jewish homeland supporters’ attention on recognizing misleading terms and misperceptions that denigrate Israel and delegitimize the Jewish people’s historic homeland connection to Israel, we’ve put together a categorized list – “Dirty Words.”

This categorized list, including responses to those misleading statements, is on our website, www.factsonisrael.com (which, alas, is down at the moment, but try tomorrow).  Select “Dirty Words” from the main menu bar.  But here’s the categorized list itself, sans responses, as a checklist of some of what’s out there that warrants responding.

Misleading:  The Romans Exiled the Jews, Who Were Gone from Palestine for Almost Two Thousand Years

Misleading: “The Balfour Declaration, San Remo and The Mandate Had No Right to ‘Give’ the Jews a Right to a Homeland in Palestine and Was Prejudicial to the Arabs “

Misleading:  “In 1947, the U.N. Sought To Partition Palestine into Palestinian and Jewish States”

Misleading:  “Israel was Created Because of the Holocaust”

Misleading:  “Palestinian Refugees of the War that Followed Israel’s Creation”

Misleading by a Mile:  “Millions of Palestinian Refugees and Their Descendants”

Misleading:  “Judea and Samaria, the Biblical Name for The West Bank”

Misleading:  “Israel’s 1967 Borders as the Basis for ‘The Two-State Solution’”

Misleading:  “The Palestinians Accept and Israel Rejects ‘The Two-State Solution’”

Misleading:  “Israel’s Demand for Recognition as a ‘Jewish State’ is a New ‘Stumbling Block’”

Misleading:  “Hamas [or its like] is ‘Considered’ a Terrorist Group”

Misleading:  “The ‘Roadmap’ Called on the Palestinian Authority to ‘Rein-in Militants’”

Misleading:  “Israel Is a European Colonial Zionist Entity With “No Place In The Islamic Middle East”

Making the Jewish Homeland Case:  Reactively Responding is Not Enough

All these misleading expressions and more need to be answered.  But making the Jewish homeland case goes beyond reactively responding to misleading things that are written and said about it.  We have to make the case that the land of Israel, including Judea-Samaria and historic Jerusalem, is the historic homeland of Jews no less clearly than the Arabs whom we’ve gratuitously joined in labeling “The Palestinians” make the case that “Palestine belongs to the Palestinians.”  Their Palestine, we have to go on, is the 78% of the original League of Nations’ Palestine Mandate, which has a Palestinian Arab population majority, that’s today called Jordan.

“not only must settlement construction be frozen, but that ‘settlements must be dismantled and the occupation end,’ not as a concession to be made in the course of negotiations,’ but rather as ‘an obligation under various [Security Council] resolutions and international law.’” [emphasis added]

What would negotiations for a “two-state solution” look like after that?