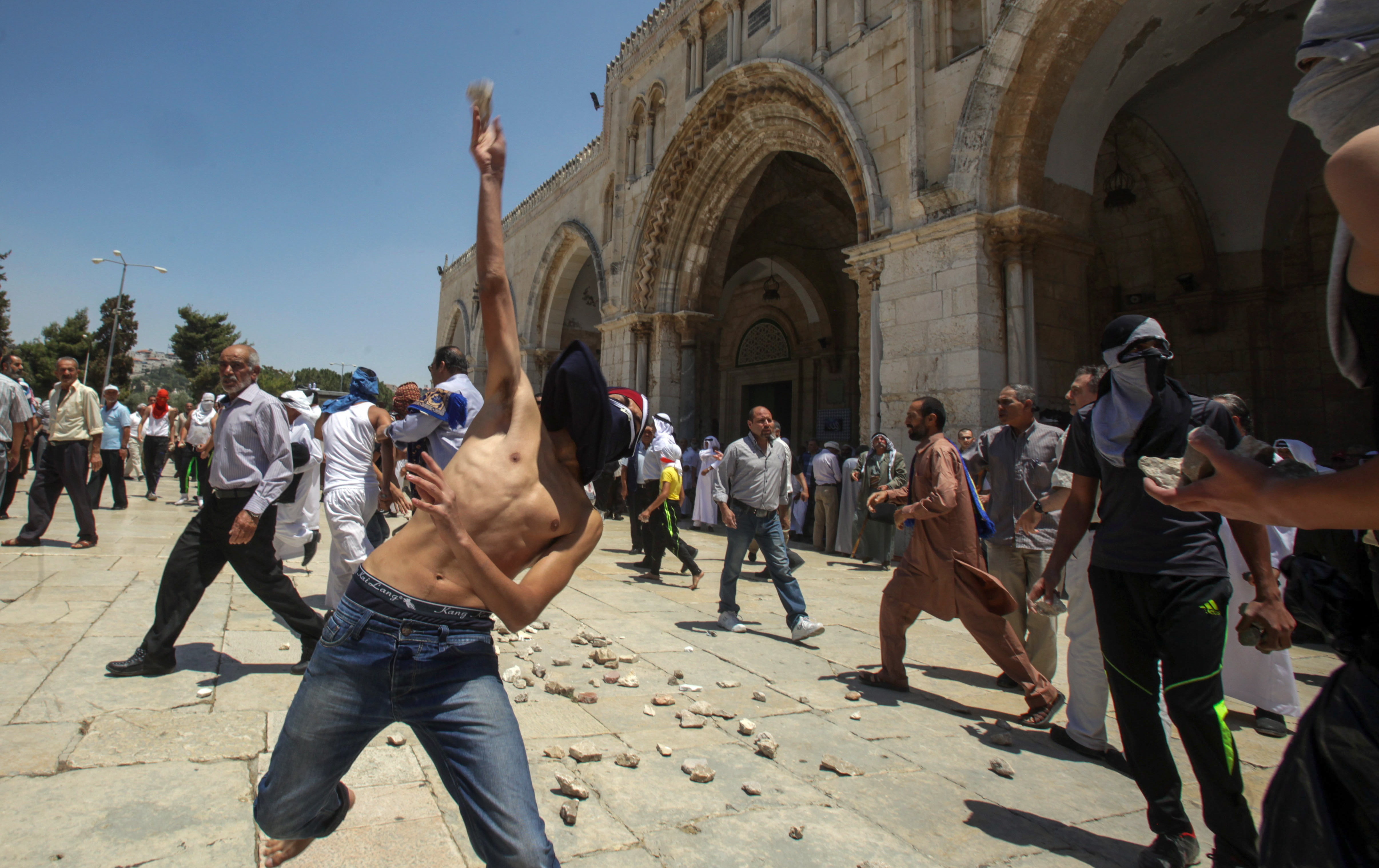 The United Nations Relief and Works Agency (UNRWA) was created in the wake of the 1948 Arab-Israeli war. It provides education, health and social services to a unique type of population in the whole world: the descendants of the Palestinian refugees of that war who have been kept for generations in makeshift camps under poor conditions and in whom this agency has nourished the false hope of their return to their forefathers’ former houses in present-day Israel that no longer exist. In the 2017/18 schoolyear it operated 276 schools in the Gaza Strip with over 270,000 students and 96 schools in the West Bank with some 50,000 students. The textbooks used in UNRWA schools in those areas are provided by the Palestinian Authority (PA). As far as their attitude to the Jewish-Israeli “other” and to the issue of peace with this “other” is concerned, these books follow the PA’s three educational fundamentals: Delegitimization of Israel’s existence and the Jews’ very presence in the country, demonization of both Israel and Jews in various contexts, and advocacy of a violent struggle for the actual destruction of Israel – camouflaged under the slogan of “Palestine’s liberation” – instead of a peaceful coexistence with it. This article focuses on three elements studied in UNRWA schools within this threefold approach: Jerusalem, indoctrination to violence, and the “Right of Return” issue. The source material for this article has been the newly-published textbooks of the PA within its current operation of rewriting its whole curriculum that started in 2016. All these books are presently used in UNRWA schools.