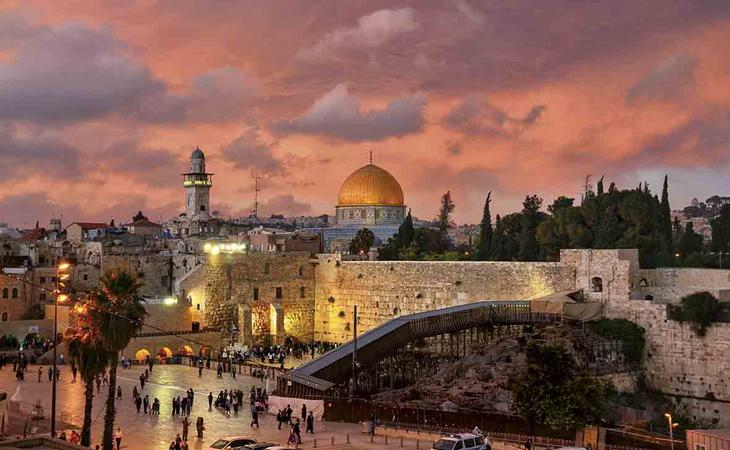 Reality and the truth hurt especially for those accustomed to being coddled over many years by banal blandishments laced with an indecent dose of hypocrisy and double standards…writes Michael Kuttner.

Once in a while, in fact fairly rarely, someone comes along and upsets the political apple cart. Overturning conventional wisdom is always a painful exercise more so when it affects individuals and groups who have become used to it over many years. Politicians have perfected the art of distorting and promoting policies which abandon any sort of principle and instead cater to appeasing and accommodating those for whom the truth is dangerous.

Theodore (Teddy) Roosevelt summed up the sick state of American political life very well although his words can just as easily be applied to politicians in other democracies:

“A typical vice of (American) politics is the avoidance of saying anything real on real issues and the announcement of radical policies with much sound and fury and at the same time with a cautious accompaniment of weasel phrases each of which sucks the meat out of the preceding statement.”

For far too long the Arab and Islamic world have been fed the illusory belief that Jerusalem is a peripheral matter as far as Jews and Judaism is concerned and that the city can be put up to auction for the highest bidder. Israel is continually and nauseatingly admonished by those whose hands are far from clean when it comes to their past treatment of Jews, to refrain from creating facts, as though its presence in the City of David is somehow tainted and illegal. A city which has seen a Jewish presence for three thousand years, well before the advent of Christianity and Islam, is today held hostage to prejudices and historical denial.

All of a sudden an American President appears who has the audacity to articulate narrative hitherto successfully buried under mountains of double speak. Every single international leader has known for the last seventy years that Jerusalem is the Capital of Israel. Instead of acting accordingly they have preferred to hide behind a multitude of specious excuses and have thus fostered an illusion which once shattered was bound to cause fireworks. That is why not only Islamic countries but also the appeasers peddling double standards and hypocrites of the international community are exploding with sound and fury.

It is instructive to closely examine the utterances and outraged reactions issuing forth from other (uncontested) Capitals. They range from pure hate mixed with Judeophobia, wishful utterances based on past failed policies to ignorant repetition of mealy-mouthed mantras. One has the feeling that the heavens are falling and the world is about to end. The real and present threat to world peace posed by North Korea and Iran are deliberately ignored and instead the world’s fury is focused on Israel and of course the USA. Back in Washington those who have denied reality for years are aghast at the fact that someone in the White House has actually decided to acknowledge Israel’s Capital and do something about it. The State Department, given its past history will no doubt do everything to delay and frustrate the transfer of the US Embassy, but if Donald Trump, like Harry Truman before him, remains resolute, justice will finally prevail.

Whether friend or foe the reactions follow a similar pattern of shock, horror, hysteria and knee jerk avoidance of reality.

NZ PM: status of the city should be determined as part of a wider effort to resolve the conflict.

EU Foreign Policy Chief: We believe the only realistic solution to the conflict between Israel and Palestine is based on two states with Jerusalem as the capital of both the state of Israel and the state of Palestine. This has the potential to send us back to even darker times than the ones we are already living in.

France President: recognition of Jerusalem as Israel’s Capital is a danger for peace which is only possible if Jerusalem has an international status.

The Pope: all people’s rights to the Holy Land must be recognized in accordance with relevant UN resolutions.

UK PM: Jerusalem should be a shared Capital between Israeli & Palestinian States.

UK Leader of the Opposition: a reckless threat to peace.

Turkey President: the U.S. has become a “partner in bloodshed” with their decision to recognize Jerusalem. We won’t leave Jerusalem to the mercy of a child-murdering country. Israel has no values other than occupation and plunder.”

Malaysia (co-sponsor with NZ of UN resolution 2334): the country’s armed forces are ready to play a role following Donald Trump’s recognition of Jerusalem as Israel’s capital. Jerusalem is an occupied territory.

“Jerusalem is and will forever be the capital of the Palestinian state… There will be no peace, no stability without that.”

“Trump gave Jerusalem to the Zionist movement as if it as an American city, but for the first time the entire world stood against him, even Britain, Canada and Australia,” Abbas said.

The above statements give a clear indication of the hypocrisy now prevailing and if any more proof was needed of how genuine peace and fraternity is unattainable these statements are the best examples.

When one incites hate in schools and the media it should not be any surprise that terror follows closely behind. Thus when a security guard was stabbed at the entrance to the Jerusalem Central Bus Station it soon transpired that the 24 year old terrorist had posted the following message on his Facebook page: “For Allah’s sake we rose up, we wish to raise the banner…to let our religion [Islam] exult once again, and to make the Al Aqsa Mosque [on the Temple Mount] once again be resplendent.”

“Please let our blood be spilled – for it is of little matter to spill one’s blood for our homeland, for Jerusalem, and for the Al Aqsa Mosque.”

With Palestinian Arab schools on strike, pupils were free to engage in the “days of rage” promoted and organized by Abbas and colleagues. Is it any wonder that the next generation of Arabs is being educated to follow the same failed path as their predecessors? This is what foreign aid (your money) is achieving.

The Czech President (at odds with his PM) summed up the situation succinctly. “The European Union, cowards, are doing all they can so a pro-Palestinian terrorist movement can have supremacy over a pro-Israeli movement,” said Zeman, presenting himself as a defender of Israel.

No doubt he remembers only too well how his country was sold down the river by cowardly, hypocritical democracies in the recent past.

Jerusalem will continue to be built and developed for the benefit of all its residents regardless of religious or ethnic origin. It will remain the Capital of our nation and continue to be in our prayers as it has been since the time of King David.

Let others rage with sound and fury because they signify absolutely nothing.