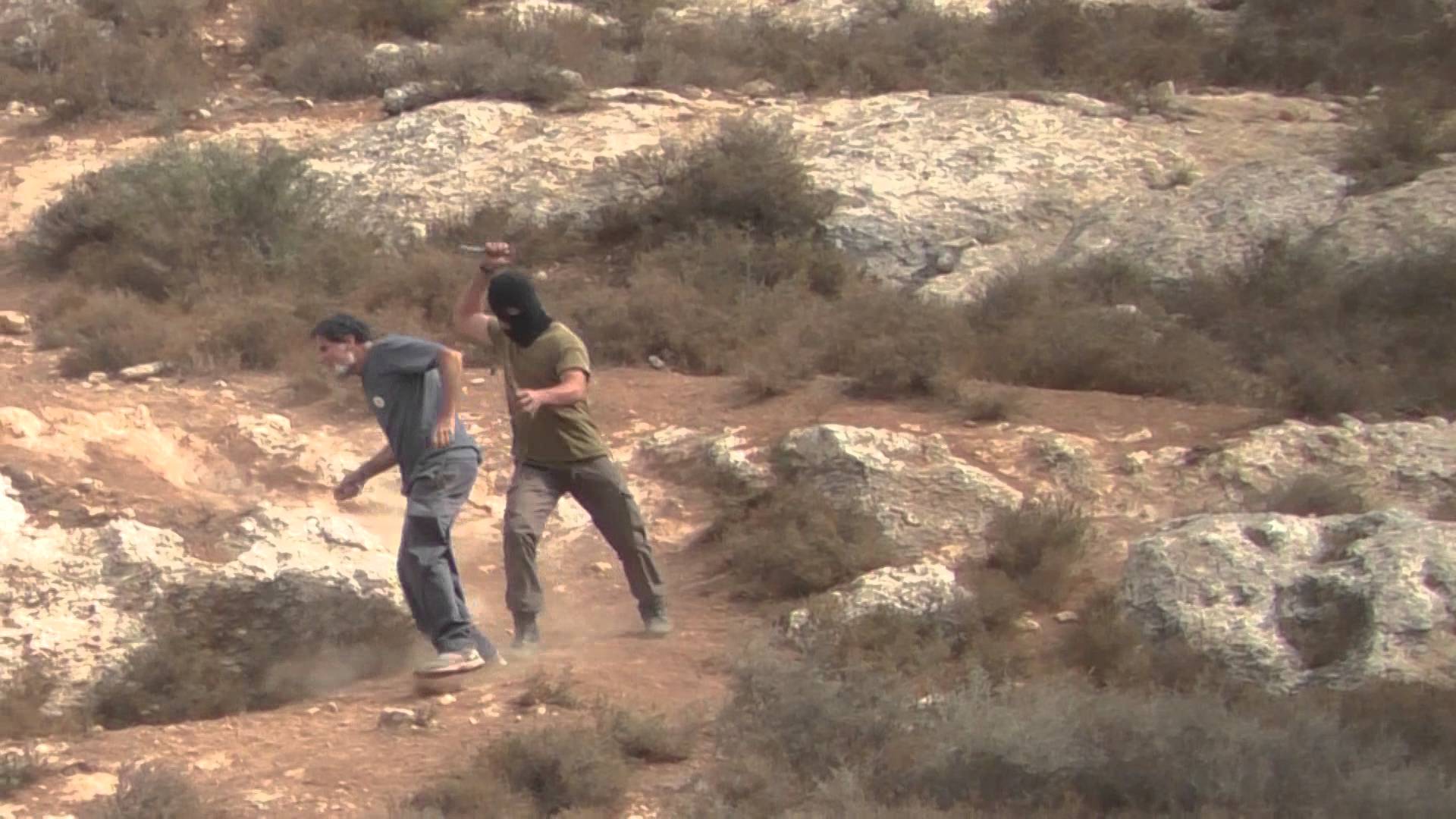 A settler teen filmed attacking a prominent Israeli peace activist at knife-point was sentenced to 150 hours of community service Sunday.

A Petah Tikva Magistrate’s Court judge ruled against the more severe recommendation of the State Attorney’s Office, which had urged a six-month prison sentence for the Itamar resident who beat and attempted to stab Arik Ascherman, then head of Rabbis for Human Rights.

Ascherman was not seriously hurt in the October 2015 attack, which took place while he was accompanying Palestinian villagers to their fields to harvest olives near Nablus.

As part of a plea deal, the assailant admitted to assaulting Ascherman, who now runs the Torah of Justice rights group. The teenager was also required to pay the left-wing activist a NIS 5,000 fine ($1,420) in compensation. 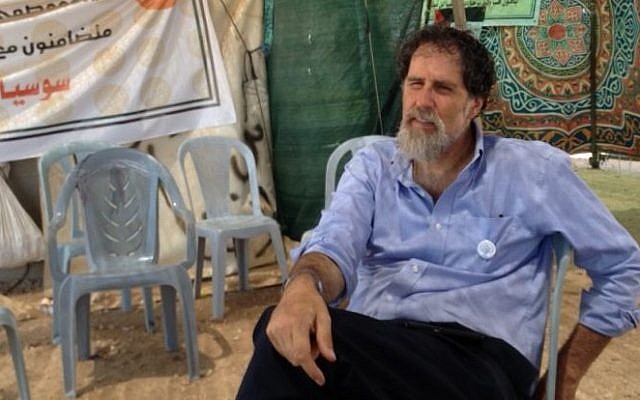 In her ruling, Justice Sharon Halevi said she took into account the fact that the defendant was 17-years-old at the time of the attack, adding that she did not want to prevent the teen from serving in the IDF by handing down a criminal sentence.

The assailant’s name was not released in keeping with laws protecting minors.

In addition, Halevi noted the impact that the 2011 murders of Rabbi Ehud and Ruth Fogel along with three of their six children had on the assailant.

The settler’s attorney, Itamar Ben Gvir, argued that the defendant had seen a similar group of Palestinians and Israeli activists approaching the Itamar settlement on the day of the Fogel murders, and their appearance again four years later had likely triggered the teen. 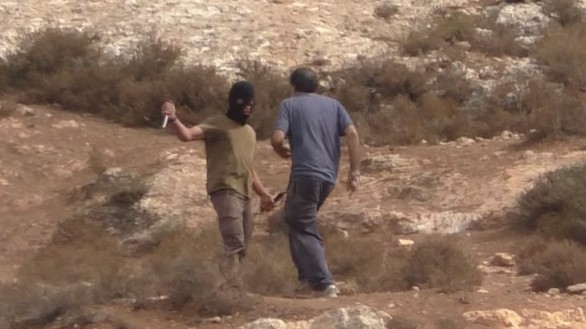 For his part, Ascherman had submitted a request to the court that his attacker not face jail time, but rather be required to meet with individuals “of opposing viewpoints.”

While the judge noted the severity of the crime, she wrote that the interest in “rehabilitating” the defendant trumped the need for strict punishment.

Ben Gvir praised the ruling in a Sunday statement. “It is good that the court did not comply with the strict demand of the State Attorney’s Office. This is a proper and balanced punishment for a youth who is about to be drafted into the IDF.” 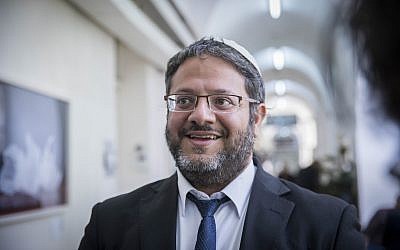 Attorney Itamar Ben Gvir arrives for a court hearing in what came to be known as the “Hate Wedding” at the Jerusalem Magistrate’s Court on February 27, 2016. (Yonatan Sindel/Flash90)

Ben Gvir added that Ascherman and the Palestinians had approached Itamar in an effort to “provoke” the settlers.

But shortly after the harvest had wrapped up and the security forces had left, Ascherman tried to approach and film Israelis who were apparently setting fire to a nearby grove, when the masked suspect came rushing toward him.

Video captured by Rabbis for Human Rights showed Ascherman scuffling for about a minute with the knife-wielding man, who at one point had Ascherman in a headlock. The rabbi broke a finger and was bruised in the attack.

Speaking with The Times of Israel after the ruling, Ascherman explained his request for his attacker to be shown leniency. “If I am concerned about the Image of God in every human being, that includes those who have done me harm, or who think very differently than I do.”

“I wish my attacker continued progress and success in his attempt to rehabilitate himself, and lead a productive and rewarding life,” he added.

Two weeks after the incident, Ascherman told The Associated Press that the attack on him showed how Jewish extremists, who are rarely apprehended or prosecuted, are undeterred from continuing their attacks.

“We’ve created… a Frankenstein’s monster that’s turned on its creator,” he said. The extremist settlers “believe that they are the lords of the land.”