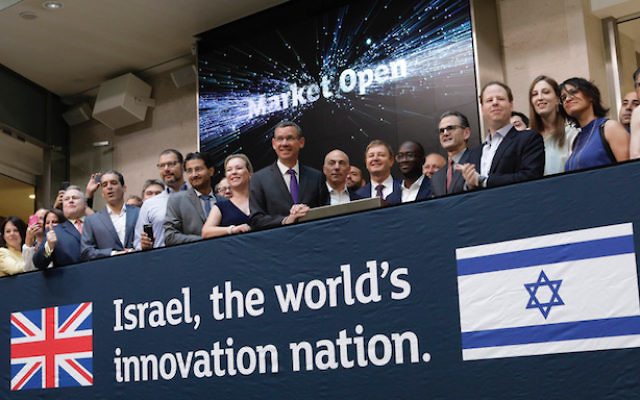 Exports from the UK to Israel skyrocketed in the first six months of this year to £2.6 billion, an eyebrow-raising 75 percent increase on the eve of Brexit.

Diplomats were quick to trumpet the six-monthly gain after the release of figures from the Israeli Central Bureau of Statistics, noting that UK exports to Israel in the first half of last year by comparison were considerably less at £1.5 billion.