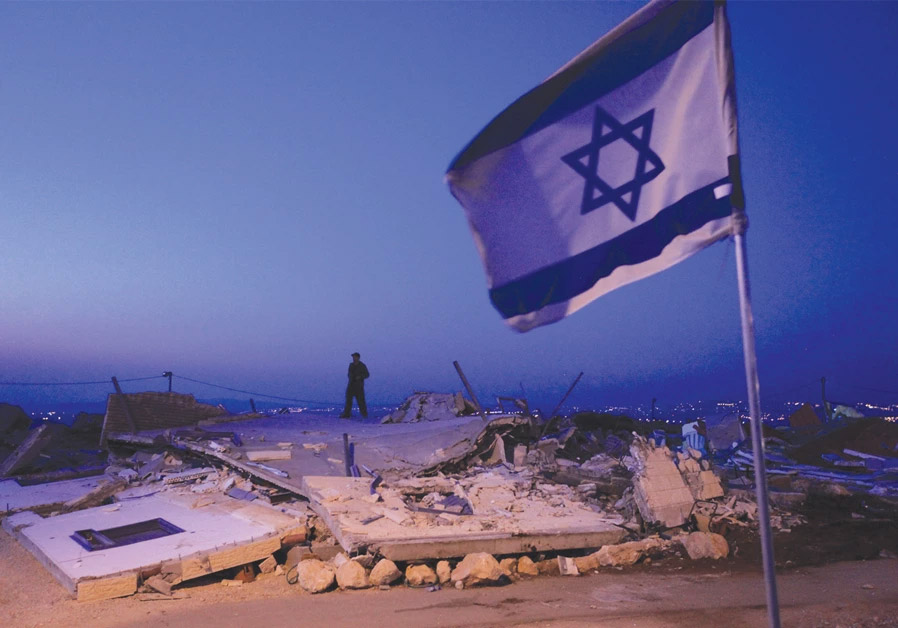 After Israel won the 1967 Six Day War, liberating eastern Jerusalem, the Golan Heights, Judea and Samaria and the Gaza Strip from Jordanian, Syrian and Egyptian occupation, these areas were placed under the authority of the IDF and a military administration, known as the Coordinator of Government Activities in the Territories (COGAT), which operates the Civil Administration – CA.