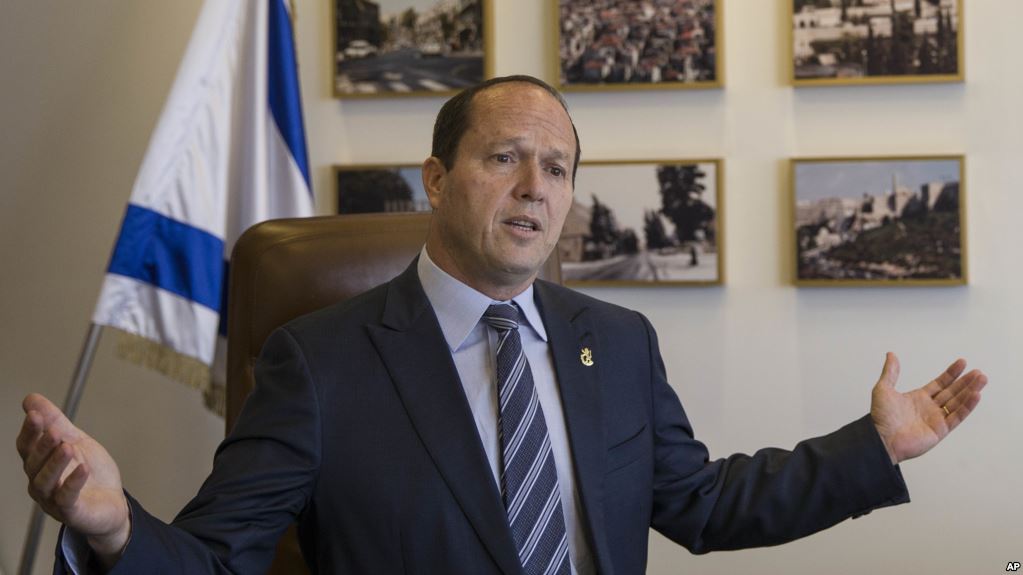 Jerusalem’s mayor said Thursday that he planned to remove a U.N. agency for Palestinian refugees from the city, accusing the body of operating illegally and promoting incitement against Israel.

Nir Barkat said schools, clinics and sports centers, among other services operated by UNRWA in East Jerusalem, would be transferred to Israeli authorities. The municipality did not provide an exact timeline but said schools serving 1,800 students would be closed by the end of the current school year.