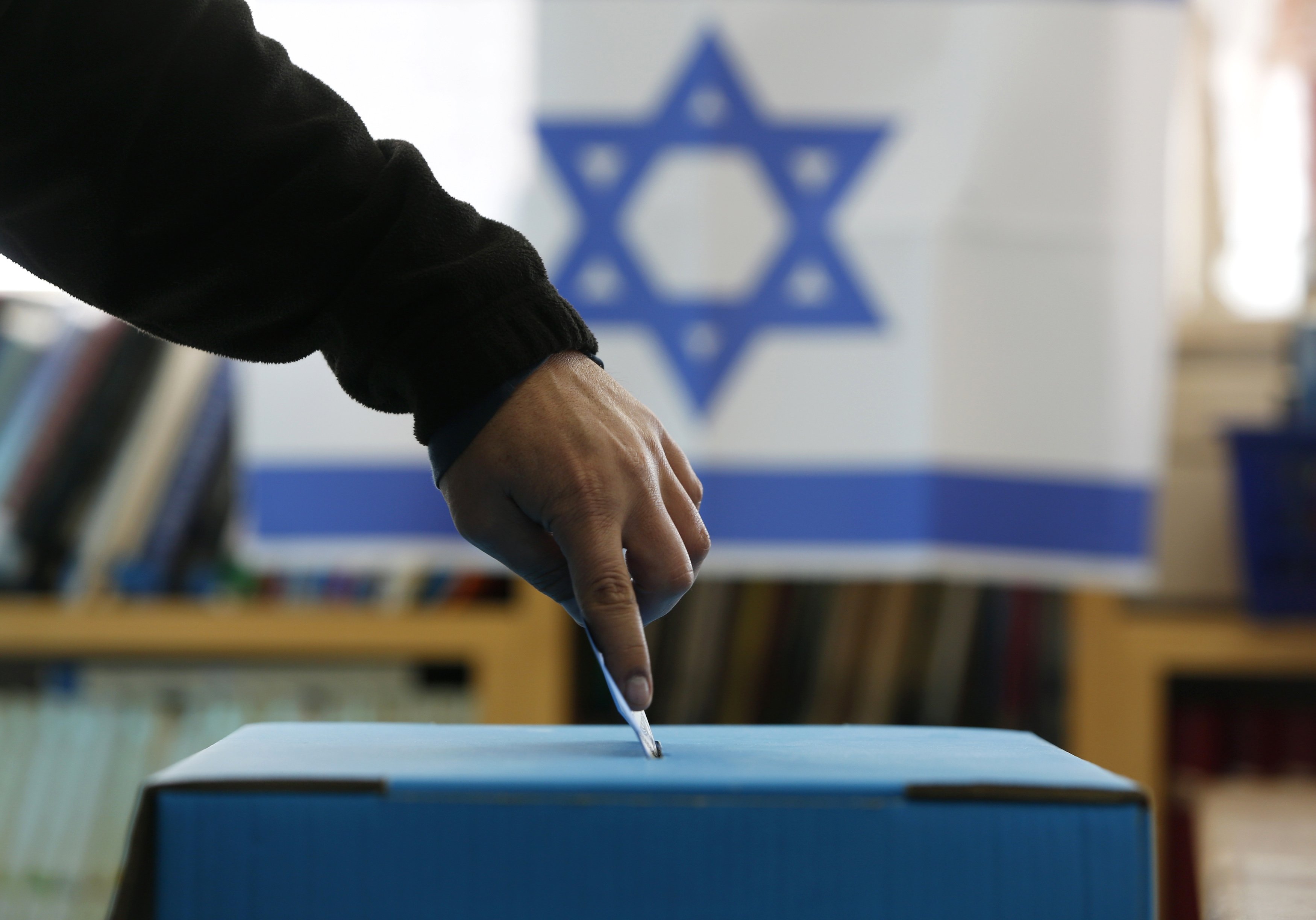 Registration for Israel’s election has closed and voters now have the task of making an informed choice from a bewildering array of no less than a record forty-six political parties.

The old adage that six Jews produce at least ten differing opinions is alive and well as we enter weeks of frenzied electioneering. Every day voters will be hounded by telephone polls and every city, town and village will be plastered with environmentally polluting banners and posters. Our radio waves and television screens will be alive with the sound of jingles, slogans and exhortations, all of them promising a guaranteed path to an economic paradise and a future full of peaceful illusions.

Despite all these obstacles, however, we need to be thankful to be living in a free democratic country something which is a rarity in this part of the world. As campaigning gets into high gear those who reside in neighbouring regimes where free and fair elections with a wide variety of candidates are just a distant mirage can only look on in awe and wonder.

Commentators question how one can make an informed choice when faced with so many political parties. True, it is difficult but I would rather be faced with a multiplicity of alternatives than the paucity faced in other democratic countries where voters can decide only between two main parties or sometimes a couple more.

Critics of Israel’s electoral system usually forget that the country is made up of a hugely diverse mixture of ethnicities, religious beliefs and the usual divisions between left and right. Throw into this mix the fact that as well as economic ideology, socialist versus free enterprise, we also have such major factors as security and defence. Hardly any other democracies face continuing threats to their existence and legitimacy so that when you take these matters into consideration you can begin to understand why there are so many vying to be represented in the Knesset.

So how does an ordinary citizen manage to decide which party of the forty-six standing best represents their interests?

For those with strong ideological principles, the choice is fairly simple, namely a tossup between established parties on the right or left. This year there is the added dilemma of deciding whether those calling themselves centrist lean more one way than the other. In past years, voters who define themselves as religious or who believe that a Jewish State needs parties whose ethos emphasizes Jewish values & traditions would gravitate towards either religious Zionist or Chareidi political representatives. Interestingly the coming elections could see a major shift in voter loyalty. The forced “marriage” between what was once the old moderate Mizrahi National Religious Party and intolerant religious elements plus extremist nationalists espousing views anathema to the vast majority is likely to spell doom at the polls. Middle of the road religious voters will likely flee and cast their vote for those who are staunchly right wing but who also believe in tolerant interaction with all citizens.

Meanwhile, a recent survey among Chareidi voters produced a startling result. It seems that possibly 20% of ultra-Orthodox respondents intend to vote for non-Chareidi parties. This trend, if confirmed at the polls, will be an earthquake because, as younger Chareidi men and women gain higher secular education and enter the workforce and the IDF, the power of the traditional ultra-Orthodox parties will diminish. It heralds a potential revolution in the electoral balance of power and a challenge to the iron grip of the Rabbis that has for so long prevented this section of the population playing a full part in the wider community.

The once powerful and dominant Labor Party is dying a slow death. Its irrelevance is merely a symptom of the malaise suffered by leftist parties who still hallucinate that we have a partner for peace and that appeasing those who incite and reward terror by giving away parts of our homeland will buy international appreciation. Since the disastrous Oslo and Gaza initiatives which brought us more terror and rockets most of the Israeli electorate realizes that further efforts in that direction will only bring catastrophe. The fact that some left-wing politicians still believe that the Golan should be returned to Syria is confirmation of their total detachment from reality.

The furore generated locally and overseas by groups advocating a ban against followers of the extremist right highlights a glaring inconsistency. There are currently parties in the Knesset whose representatives wish to dismember Israel as the nation State of the Jewish People. Where are the protesters against this blatant racism? Moreover, there are many democracies where extreme racist parties are either represented in Parliament or take part in elections. Shouldn’t these guardians of the moral high ground be campaigning to ban them? By all means, complain and protest about Israel but if you do not intend to live here do you have a right to interfere in our elections?

Back in the past, parties issued manifestos outlining their aims and promises. These were detailed documents which contained sufficient information for voters to make an intelligent choice. Those days seem to have gone. Mostly what we have now are character smears, wild accusations, exaggerated promises and generalizations. Frustrated citizens can, therefore, be excused if they plump for the Pirates Party in the hope that all the others will walk the plank.

Five minutes is a long time in Israeli politics and 9 April is certainly more than five minutes away. Therefore anything could yet transpire.

Here is my guide to the unexpected events which will dramatically alter all the polls and calculations and the ultimate outcome.

Bibi fatigue – use by date: there comes a time when a leader overstays his/her welcome. People look for a new face. Clever individuals, whether politicians or sportspeople, know when it is best to depart. Those who believe that they are indispensable usually are in for a big fall.

Indictments: clinging to office when indicted for serious misdemeanours even though a trial may not yet have taken place, can cause an electoral backlash. As I write, this is transpiring and the electoral tsunami is gathering pace.

Terror or war: an act of terrorism can dramatically alter all predictions.

Deal of the century: although this Trump inspired proposal will only be presented after the elections its possible scenarios are already causing stormy waves.

In ordinary times predicting the results and knowing who to vote for can be a challenging task. We do not, however, live in ordinary times and therefore the next few weeks promise to be a roller coaster of uncertainty and frenetic activity all designed to woo and confuse us.

Perhaps we should all bear in mind the quote I recently discovered:

Campaign promises are like helium balloons. They are big, full of gas and once the party is over they are absolutely useless.