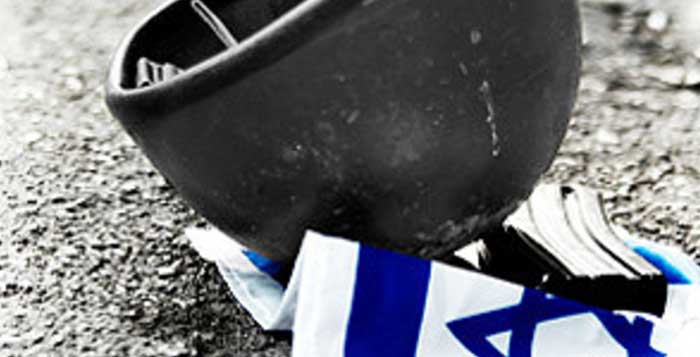 People in Israel who do not have a loved one to mourn often choose someone to think about on Yom HaZikaron, Israel’s day to mourn those who have fallen for the state as solidiers, in the defense of our nascent country.

This year, I think of Aryeh Toeg, our Tanach teacher at the Pardes Institute, 1972-1973, the first year of Pardes. Aryeh was a scholar of the Bible, with few pretensions. He would answer every question as a man with deep knowledge who would not make you feel less intelligent than he was. A mentche of a person. I thought of Aryeh as a model teacher.

Towards the end of that year, Aryeh told the class that he would be heading off to serve for his annual obligatory month service in the IDF. We in his Tanach class were saddened by the prospect of not finishing what we were learning. The next day, as I recall, Aryeh reassured us that he had pushed his IDF obligation to Rosh HaShana- Yom Kippur.

Aryeh would miss his family during the holidays, but not the obligation that he felt towards his students.

From that, we best understood the expression, TALMUD TORAH KINEGED KULOM.

Soon after the Yom Kippur war broke out, we heard the shock that Aryeh Toeg was killed at his outpost on the Suez Canal when the war broke out. That is what we knew.

The grueling circumstances of Aryeh Toeg’s death only came to me this past year.

Avi Yaffe, owner of a recording studio that my office uses to produce films of UNRWA, is a scholar of the Yom Kippur war. Avi was called to service at the Suez canal & happened to have his radio equipment with him when the war broke out.

The IDF now allows him to share the treasure that he has.Amongst other things, Avi interviewed people who were eyewitness to the murder of  IDF POWs.

May Aryeh’s blessing remain with us.