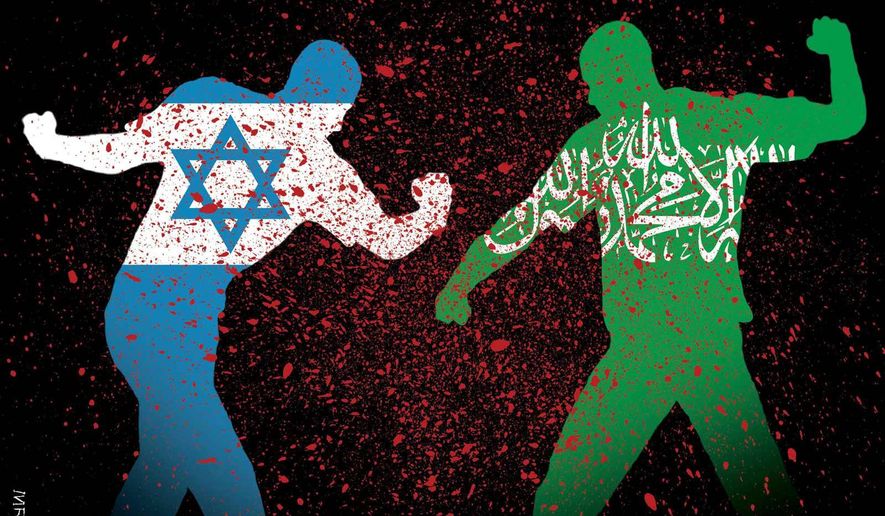 On May 24, 2019, the return march was held in the Gaza Strip with a relatively small number of participants (about 4,000 Palestinians). Because of the prevailing heatwave, participants were called on to stay in the tents and covered areas. Nevertheless, violence continued, including the throwing of IEDs, an attempt to cross the border fence and the launching of incendiary balloons.

About three weeks after the end of the recent round of escalation, incendiary and IED balloons have been launched into Israeli territory almost on a daily basis (with an awareness of their greater potential for causing fires in the current very hot weather). Thus a number of fires were set in Israeli territory near the Gaza Strip during the past week. The Sons of al-Zawari unit, which deals with launching IED and incendiary balloons, threatened that the campaign against Israel (i.e., launching incendiary and IED balloons) would continue until the implementation of the understandings, central to which is “the full lifting of the siege on the Gaza Strip.”