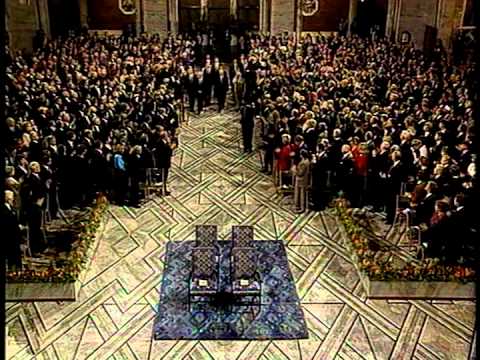 Today marks the 20th anniversary of the release of “VANISHING PEACE: The aftermath of Oslo”. Yours truly was director of research for the film. Many of our interviewees no longer with us, such as Bernard Lewis and Nahum Bedein, my brother. Feedback welcome.