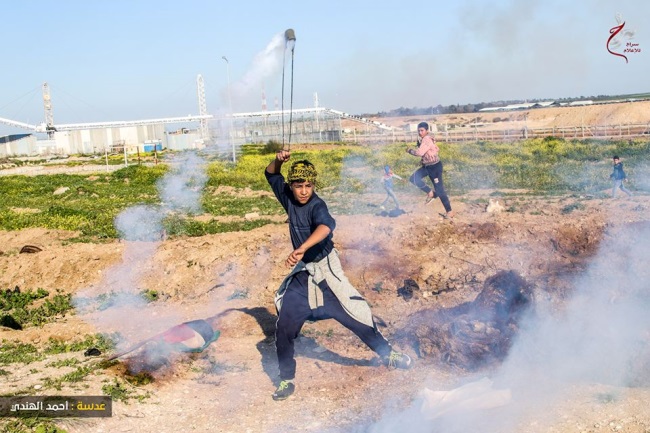 Since 2007 a charitable organization has been operating in the Gaza Strip called the Generosity Without Limit Association (henceforth “Generosity Association”). It defines itself as a social-cultural association. An examination of the names of its senior activists clearly links it to the Popular Resistance Committees (PRC), a Gaza Strip-based terrorist organization.

Some of the funds donated to the Generosity Association for humanitarian purposes apparently find their way to the PRC and support its military-terrorist wing (a system used by other terrorist organizations supported by Islamic charitable associations, especially Hamas).

In at least one instance (May 2019) it was found that the same packages of food for Ramadan distributed by the Generosity Association were also distributed by the PRC to the families of its shaheeds and wounded terrorist operatives.

The Generosity Association is supported in its projects by charitable and humanitarian organizations abroad in the United States, France, Britain and Turkey, and also in Israel. It is unclear whether the humanitarian organizations abroad are aware of the close connection between the Association and the PRC. However, an Internet search may reveal the connection and alert donors to the possibility that funds earmarked for charity are also used for supporting terrorism.